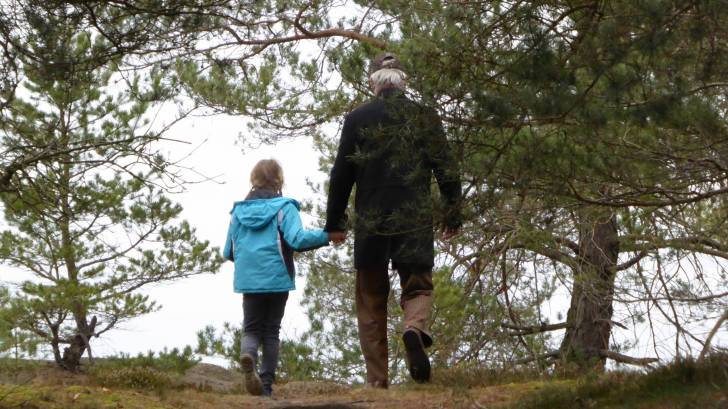 This announcement is good news since Lyme Disease has now been reported in all 50 states, and is the most commonly reported tick-borne illness in the USA.

During 2017, there were a total of 42,743 confirmed and probable cases of Lyme disease reported by all 50 states to the Centers for Disease Control and Prevention (CDC).

This total reflected almost a 9 percent increase from 2016.

The overall objectives for VLA15’s new study are to determine the optimal dosage level and is scheduled over the next 2 years to prepare for pivotal phase 3 field efficacy studies.

VLA15 is a multivalent vaccine that targets the outer surface protein A (OspA) of Borrelia and is under Fast Track Designation by the Food and Drug Administration (FDA).

Additionally, the producer of VLA15, Valneva SE, plans to include the evaluation of an additional, alternative 3-dose vaccination schedule.

Wolfgang Bender, MD, Ph.D., Chief Medical Officer of Valneva, commented in a press release, “As the Lyme disease footprint widens, the need for a vaccine to prevent this significant unmet medical need increases.”

VLA15 showed that it has the potential for protection against the majority of Borrelia species pathogenic for humans.

In the USA, Lyme disease is caused by the bacterium Borrelia burgdorferi and is transmitted to humans through the bite of infected black-legged ticks, says the CDC.

Typical symptoms include fever, headache, fatigue, and a characteristic skin rash called erythema migrans. If left untreated, the infection can spread to joints, the heart, and the nervous system.

Most cases of Lyme disease can be treated successfully with a few weeks of antibiotics, says the CDC.