+ 1
August 19, 2020
Lyme disease occurs in all age groups and shows no particular preference for gender 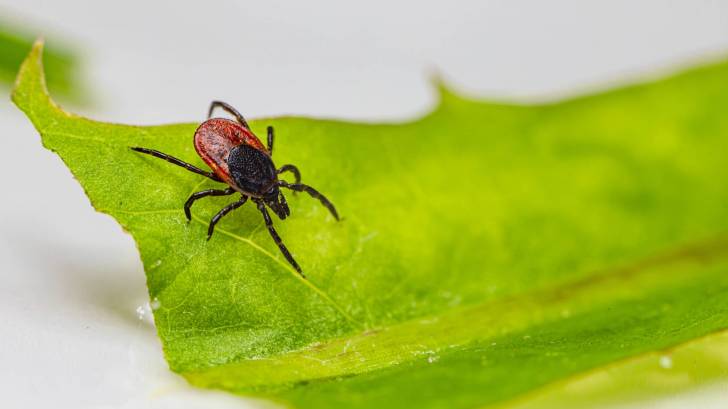 The number of US residents afflicted with Lyme disease was found to be 10 times greater than what the Centers for Disease Control and Prevention (CDC) reports each year, according to a new clinical study.

This new study tracked the diagnostic testing of 5.2 million people throughout the USA and found that as many as 300,000 Americans contract Lyme disease each year.

This data substantially differs from 33,666 confirmed and probable cases of Lyme disease reported to the CDC in 2018, which was about 21 percent fewer cases than in 2017.

The findings were presented at a webinar on August 17, 2020, which was sponsored by Quidel, the California-based diagnostic healthcare manufacturer.

“Our hope is that these findings will lead to an increase in the general population’s awareness of Lyme disease prevention, along with increased clinical awareness in the importance of testing for Lyme disease and tick-borne infections,” said Elizabeth Lee-Lewandrowski, Ph.D., a national key opinion leader on tick-borne diseases, and an assistant professor of pathology at Harvard Medical School, in a press statement.

Furthermore, this study found that Lyme disease occurs in all age groups, in all regions of the USA and shows no particular preference for gender. Other study insights include Lyme disease has a seasonal peak in June, July, and August.

New York had the greatest number of tests and positive results, but when normalized for each state’s population, the states with the most incidents per 1,000 residents were Connecticut (15.2% positive results compared to the number of patients tested), Massachusetts (14.8%), Rhode Island (14.1%) and Pennsylvania (13.8%).

The webinar on which Dr. Lee-Lewandrowski reported these findings is part of an ongoing series hosted by Quidel to help inform physicians, other allied health professionals, scientists, and healthcare researchers on the latest information regarding the prevalence of Lyme disease and results of testing. Dr. Lee-Lewandrowski’s webinar, and all past Quidel webinars, can be found at quidel.com/webinars.

Quidel Corporation serves to enhance the health and well-being of people around the globe through the development of diagnostic solutions that can lead to improved patient outcomes and provide economic benefits to the healthcare system. For more information about Quidel, visit quidel.com.