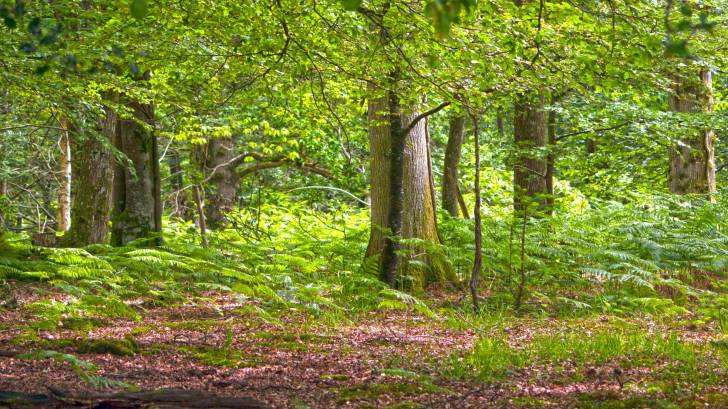 And, according to a recent study, this Lyme disease vaccine is needed in the state of Connecticut.

The producer of the VLA15 vaccine, Valneva SE stated in a press release on August 4, 2020, ‘it expects to report initial results for the second Phase 2 study, VLA15-202, within a few months. This study is evaluating a longer vaccination schedule of 1, 57, and 180 days.

Compared to Phase 1, the higher doses used in this trial elicited higher antibody responses across all serotypes with Seroconversion Rates (SCR) in the highest dose ranging from 81.5% (ST1) to 95.8% (ST2).

And, the results did not indicate that prior exposure to Lyme (seropositivity) has an impact on immunogenicity or safety.

Furthermore, no related Serious Adverse Events were observed with VLA15 in this study in any treatment group. Reactogenicity decreased with subsequent vaccinations. Overall, the tolerability profile, including rates of fever, appeared to be comparable to other lipidated recombinant vaccines or lipid-containing formulations.

Immunogenicity was measured by determining IgG antibodies against each of the 6 most prevalent Outer Surface Protein A serotypes of Lyme borreliosis in the US and Europe covered by the vaccine. The endpoint readout was immunogenicity at Day 85 (1-month after the finalization of primary immunization).

As part of further Phase 2 data to be released in a few months, an analysis of the functionality of the antibodies generated with VLA15 will be conducted. In collaboration with regulatory authorities, Valneva has developed a Serum Bactericidal Antibody assay for that purpose.

David Lawrence, Valneva’s Chief Financial Officer, commented in a press statement “The excellent progress across our business in all areas outweighs the adverse impact of the COVID-19 pandemic on the travel industry and our product sales revenues. The debt financing combined with the Pfizer partnership and the excellent progress with the UK Government collaboration puts the company in a very strong position.”

During May 2020, Valneva and Pfizer announced they would work closely together throughout the development of VLA15. Valneva will fund 30 percent of all vaccine development costs through the completion of the development program. And Pfizer will lead the late-stage developments and have sole control over-commercialization.

Valneva’s progress is very timely, given the geographic expansion of Lyme disease-spreading ticks.

The US Centers for Disease Control and Prevention (CDC) estimates about 300,000 people get Lyme disease each year, with a  large portion of these cases found in New England.

Discovered in Lyme, Connecticut, this disease is spread through the bite of infected insects. The black-legged ticks (Ixodes scapularis) and the western black-legged ticks are the 2 most common types of ticks that can cause the development of Lyme disease. Ticks can attach to any parts of your body, but they are commonly found in some hard-to-see areas, such as armpits, groin, and scalp.

These ticks usually bite 36 – 48 hours before the Lyme disease develops. Most humans are usually infected by the bites of the immature ticks (commonly called nymphs). Nymphs are very tiny and they are about 2 mm in size, comments Fairfield Tick Control.

To better understand the current threats, the CDC conducted a statewide surveillance program for ticks and tick-borne diseases near Lyme, Connecticut, during 2019.

According to the research team’s announcement on March 4, 2020, the deer tick remains the most popular in Connecticut. Of the 2,500 ticks that were collected, 2,068 were deer ticks. Dog ticks made up 437 of the collection.

According to the data, 46 percent of all adult deer ticks collected (2,068) were infected with Lyme disease.

“You need to be vigilant about protecting yourself from the exposure to ticks,” said Doug Brackney, an associate scientist at the Connecticut Agricultural Experiment Station (CAES), who oversees the research team.

Valneva SE is based in Saint Herblain, France, focused on prevention against diseases with major unmet needs.