Valneva VLA15 is a vaccine candidate against Lyme Borreliosis 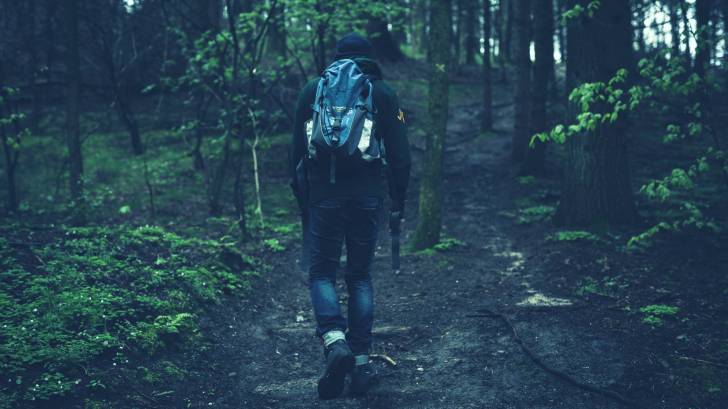 VLA15 is a multivalent, protein subunit vaccine, and is currently the only active vaccine program in clinical development against Lyme disease.

This vaccine candidate was granted Fast Track designation by the U.S. Food and Drug Administration (FDA) in July 2017.

In this small, phase 1 study, VLA15 was reported to have met its primary endpoint which was to evaluate the vaccine candidate's safety and tolerability profile at different dose levels and formulations.

According to Valneva SE’s press release from Valnew SE, there were very few severe, related AEs in all treatment groups and no associated safety concerns.

The immunogenicity of VLA15 is measured by determining IgG antibodies against the 6 most prevalent serotypes of Lyme borreliosis in the US (ST1) and Europe (ST1 to ST6) present in the vaccine.

OspA-specific IgG antibody responses were induced in all treatment groups and against all OspA serotypes, with significant dose responses seen between the lowest and the highest dose groups.

Seroconversion Rates (SCR) for the highest, adjuvanted dose group, which is considered preferred for further development, ranged from 71.4% to 96.4% for the different OspA serotypes.

VLA15  targets the outer surface protein A (OspA) of Borrelia. It is designed for prophylactic, active immunization against Lyme disease in individuals above 2 years of age) aiming for protection against the majority of human pathogenic Borrelia species.

The Company’s Phase II study is currently expected to commence in the second half of 2018.

“Lyme disease is caused by the bacterial pathogen Borrelia burgdorferi, which is transmitted by Ixodes ticks—also known as black-legged or deer ticks. The ticks feed on infected animals—mostly wildlife—and, incidentally, feed on humans and companion animals, which spreads Lyme disease.”

In the USA, nearly 95 percent of Lyme disease cases occur in 14 states.

“If left untreated, Lyme disease in people can progress into more chronic and serious disorders, such as carditis (inflammation of the heart that can affect the heart’s ability to function) and arthritis,” Dr. Esteve-Gasent said.

Each year, more than 30,000 cases of Lyme disease are reported nationwide, while studies suggest the actual number of people diagnosed with Lyme disease is more likely about 300,000.

Lyme disease is caused by the bacterium Borrelia burgdorferi and is transmitted to humans through the bite of infected black-legged ticks, reported the Centers for Disease Control and Protection (CDC).

Typical symptoms include fever, headache, fatigue, and a characteristic skin rash called erythema migrans. If left untreated, the infection can spread to joints, the heart, and the nervous system. Lyme disease is diagnosed based on symptoms, physical findings (e.g., rash), and the possibility of exposure to infected ticks.

The ticks that transmit Lyme disease can occasionally transmit other tickborne diseases, such as include Rocky Mountain spotted fever, anaplasmosis, ehrlichiosis, Powassan virus, and babesiosis says the CDC.