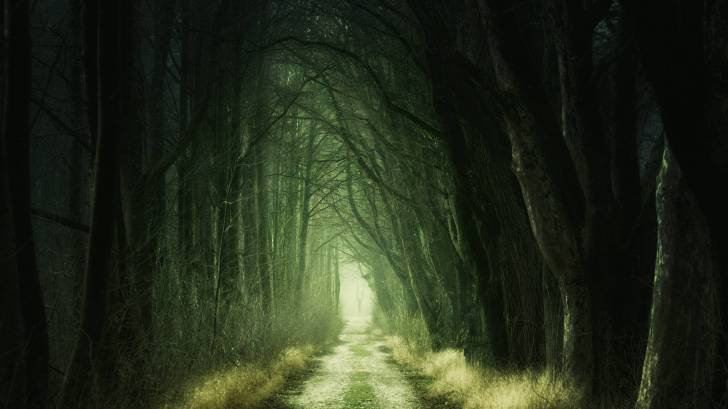 UCLA researchers announced they have ‘developed a new paper-based test that accurately diagnoses Lyme disease in the earliest stages of infection more quickly and at a lower cost than existing methods.’

In a new study published in ACS Nano on December 18, 2019, these UCLA researchers say ‘while Lyme disease tests exist today, they are largely ineffective at diagnosing an early-stage infection due to the nascent immune response during this period.’

Furthermore, the 2-tiered serological testing approach currently recommended by the US Centers for Disease Control and Prevention (CDC), is expensive ($400) and has an extended sample-to-answer time of over 24 hours.

The UCLA team developed a multiplexed vertical flow assay (xVFA) composed of a stack of functional paper layers that allows for the detection of antibodies for seven B. burgdorferi-specific antigens and a synthetic peptide in serum on a single sensing membrane.

The xVFA assay can be operated in 15 minutes with material costs of $.42 per test, according to these UCLA researchers.

The scientists used a deep learning-based algorithm to select an optimal subset of antigen and peptide targets, then tested the assay using blinded serum samples from 25 early-stage Lyme disease patients and 25 controls.

They found that the test achieved an area-under-the-curve (AUC) of .950 with a sensitivity of 90.5 percent and specificity 87 percent.

The test's performance improved with batch-specific standardization and threshold tuning to achieve an AUC of .963, with a sensitivity of 85.7 percent and specificity of 96.3 percent.

"The multi-target and portable nature of the computational xVFA make it uniquely suited for diagnostics, presenting major advantages in terms of time, cost, and performance," the researchers wrote in the research paper.

This is important news since Lyme disease is the most common vector-borne infectious disease in North America and Europe.

Recently, the Centers for Disease Control and Prevention (CDC) announced that Lyme disease is more common than previously thought, with over 400,000 cases diagnosed each year in the USA.

The CDC estimates suggest that Lyme disease may be underreported and that the true incidence is likely 10 times greater.

And, treating Lyme disease is also an expensive medical burden.

Recently, Valneva SE said in a press release on September 30, 2019, it had completed patient recruitment of the Phase 2 studies for its Lyme disease vaccine candidate, VLA15.

This is good news since VLA15 is currently the only active vaccine candidate against Lyme disease. This program was granted Fast Track designation by the U.S. Food and Drug Administration in July 2017.

The UCLA researchers acknowledge the Steven and Alexandra Cohen Foundation for their funding support in this study. No industry conflicts of interest were disclosed.