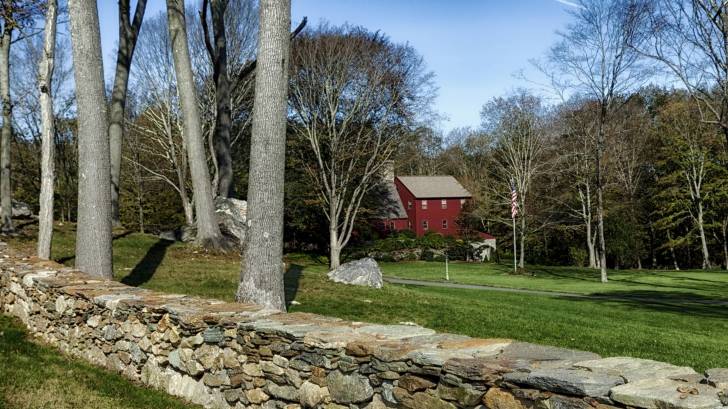 About half of the infected Blacklegged ticks that spread Lyme disease in people initially become infected from white-footed mice.

According to the findings of a new study published on January 3, 2020, reducing the Borrelia burgdorferi pathogen in this mouse population could reduce the number of human Lyme disease cases.

These researchers report white-footed mice (Peromyscus leucopus) are the primary and most competent reservoir host of B. burgdorferi in the northeastern section of the USA, specifically the state of Connecticut.

And, live reservoir-targeted vaccines (RTVs) to limit enzootic transmission of B. burgdorferi were successfully developed to minimize regulatory and market challenges facing previous RTVs based on live bacterial or viral vehicles.

In this study, 32 residential properties in Redding, Connecticut, participated in a field trial of an orally delivered, inactivated RTV efficacy study between 2015–2016.

This means the RTV vaccine led to a dramatic decrease in Borrelia infections in mice compared to the properties that didn’t participate in the study.

“We fed (oral vaccine) to the mice and captured them. Blood samples were taken, ticks were removed from them, and then the mice are released,” said Kirby C. Stafford III, with the Connecticut Department of Public Health (DPH), Entomology, during a radio interview with WBUR on January 10, 2022.

This study’s suggested tactics are very innovative, but may not be deployable in a real-world scenario for lowering the Lyme disease infection rate.

But, since the current expansion of Lyme disease continues unabated, new tactics should be considered.

The history of Lyme disease in Connecticut began in 1975 when a cluster of children and adults residing in the Lyme, Connecticut area experienced uncommon arthritic symptoms. By 1977, the first 51 cases of Lyme arthritis were described, and the Ixodes scapularis (black-legged) tick was linked to the transmission of the disease, says the DPH as of July 2019.

On average, the DPH has reported about 3,000 cases annually to the Centers for Disease Control and Prevention (CDC).

The CDC currently recommends a 2-step testing process for Lyme disease. Both steps are required and can be done using the same blood sample.

And, treating Lyme disease is an expensive medical burden.

Currently, there is not a CDC approved Lyme disease vaccine available in the USA.

However, Valneva SE said in a press release published on September 30, 2019, it had completed patient recruitment of the Phase 2 studies for its Lyme disease vaccine candidate, VLA15.

The researchers reported their findings in the journal Experimental and Applied Acarology. This research was supported, in part, by U.S. Biologic, Inc., Hatch Act funds, and the Centers for Disease Control and Prevention (CK000182-03). The study authors declare various industry relationships.