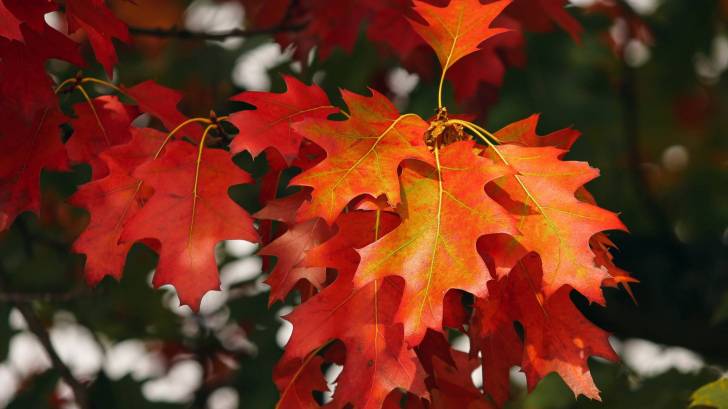 The new National Institutes of Health (NIH) Strategic Plan for Tickborne Disease Research focuses on various scientific priorities for advancing research and development over the next 5 years.

Published on October 9, 2019, this innovative NIH plan prioritizes the research needed to prevent tick-borne diseases. At least 20 different disease-causing bacteria, viruses, and parasites are known to transmit ticks to people, such as Lyme Disease.

This is important news since tick-borne diseases in the USA has significantly increased in recent years.

According to the U.S. Centers for Disease Control and Prevention (CDC), 59,349 cases of tick-borne diseases were reported in 2017, which was a 22 percent increase from 2016.

Lyme disease accounted for the bulk (82%) of the cases.

Recent CDC estimates suggest that Lyme disease is underreported and that the true incidence is likely 10 times higher.

This NIH Plan includes developing new vaccines, and immune-based treatments, as well as strategies, to reduce the transmission of tick-borne pathogens to animal populations that serve as hosts.

An overview of the 5 point plans is as follows:

This new strategic research plan aims to build on — and accelerate — new and existing research initiatives to improve scientific understanding of ticks and the pathogens they may transmit and to develop the necessary tools and strategies to better diagnose, prevent and treat tick-borne diseases.

The NIH intends to expand collaborations across its institutes and centers to promote a multidisciplinary approach to tickborne disease research, answer complex biological questions and encourage the application of state-of-the-art technologies used successfully in a range of scientific disciplines.

The new NIH strategic plan builds on the activities of the Department of Health and Human Services Tick-Borne Diseases Working Group, which issued a 2018 report to Congress outlining research recommendations.