+ 1
November 20, 2019
IGeneX Broad Coverage Ab assays give either a positive or negative result for exposure to Borreliae 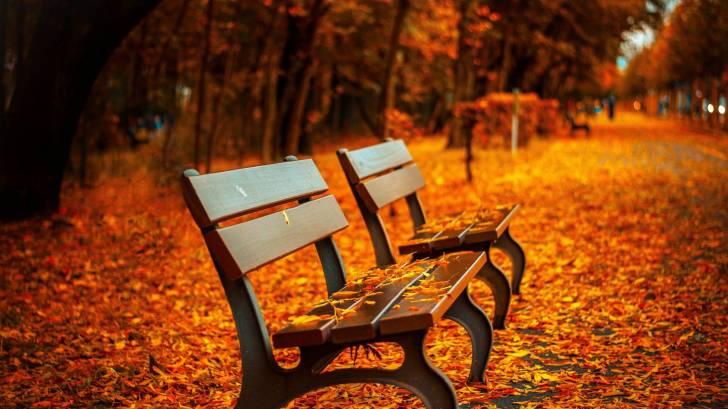 A California based tick-borne disease testing lab announced the availability of the Broad Coverage Ab (BCA) Assays for both Lyme disease and Tick-Borne Relapsing Fever (TBRF).

According to IGengeX’s press release on November 20, 2019, these BCA assays produce either a positive or negative result for exposure to Borreliae.

It is important to test for each Borreliosis disease because the TBRF Borreliae group can also cause Lyme-like symptoms, and the treatments may be different, says IGengeX.

The Lyme and TBRF BCA Assays are designed to detect antibodies for multiple species and strains of Lyme Borreliae and TBRF Borreliae, respectively, in human serum.

For specific protein or band information, IgM and IgG ImmunoBlot tests should be ordered to provide more information on the stage of the disease and possible speciation of the Borrelia, says the company.

Recently, the Centers for Disease Control and Prevention (CDC) announced that Lyme disease is more common than previously thought, with over 400,000 cases diagnosed each year in the USA.

The CDC estimates suggest that Lyme disease may be underreported and that the true incidence is likely 10 times greater.

Lyme disease is transmitted to humans by a bite from a tick infected by the Borrelia burgdorferi bacteria,

And Lyme Disease is also an expensive medical burden.

To address these issues, a new National Institutes of Health (NIH) Strategic Plan for Tickborne Disease Research was published on October 9, 2019, which focuses on the scientific priorities over the next 5 years.

This innovative NIH plan prioritizes the research needed to prevent tick-borne diseases. At least 20 different disease-causing bacteria, viruses, and parasites are known to transmit ticks to people, such as Lyme Disease.

Dr. Jyotsna Shah, President and Laboratory Director of IGeneX, said in a press release, "Lyme and TBRF are continuing to spread, and sick patients from all walks of life need to be able to get an accurate diagnosis so they can begin the appropriate treatment."

Advantages of the Broad Coverage Ab Assays for Lyme disease and TBRF:

Each Lyme or TBRF BCA assay costs $195 dollars and is available through a healthcare provider. Visit  IGeneX for more information.

On August 15, 2019, the CDC said ‘when cleared by the FDA, serologic assays that utilize enzyme immunoassay rather than western immunoblot assay used in a 2-test format, are acceptable alternatives for the laboratory diagnosis of Lyme disease.’

Additionally, ‘clinicians and laboratories should consider serologic tests cleared by the FDA as CDC-recommended procedures for Lyme disease serodiagnosis.’