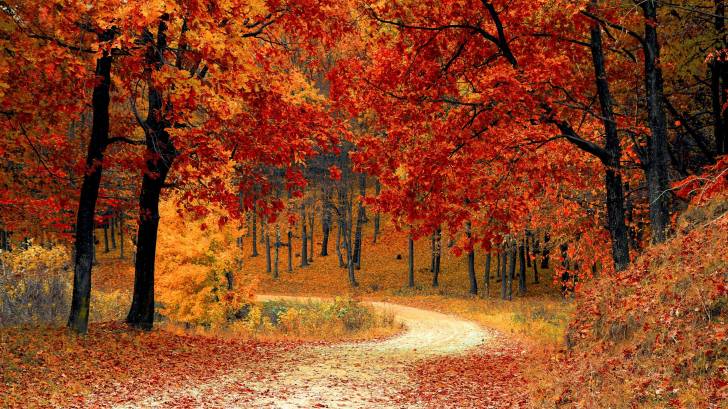 The Centers for Disease Control and Prevention (CDC) issued a new recommendation for a 2-tier test for Lyme disease diagnosis.

On August 15, 2019, the CDC said in the Morbidity and Mortality Weekly Reports (MMWR) ‘when cleared by the Food and Drug Administration (FDA), serologic assays that utilize enzyme immunoassay (EIA) rather than western immunoblot assay in a two-test format are acceptable alternatives for the laboratory diagnosis of Lyme disease.

Additionally, based on the criteria established in 1994, clinicians and laboratories should consider serologic tests cleared by the FDA as CDC-recommended procedures for Lyme disease serodiagnosis.

Furthermore, this MMWR said on July 29, 2019, ‘the FDA cleared several Lyme disease serologic assays with new indications for use based on a modified two-test methodology. The modified methodology uses a second EIA in place of a western immunoblot assay.’

‘Clearance by FDA of the new Lyme disease assays indicates that test performance has been evaluated and is "substantially equivalent to or better than' a legally marketed predicate test.’

This CDC update is important since Lyme disease causes more than 300,000 illnesses each year in the USA.

Lyme disease is the most commonly occurring vector-borne (tick) disease and the 6th most commonly reported notifiable infectious disease.

Previously, the CDC issued recommendations for determining when laboratory tests are appropriate. The CDC says healthcare providers should consider:

Furthermore, the CDC says most Lyme disease tests are designed to detect antibodies made by the body in response to infection. And, antibodies can take several weeks to develop, so patients may test negative if they were infected recently.

There is some good news regarding a Lyme disease preventive vaccine in the horizon.

A French biotech company announced in July 2019 the initiation of the second Phase 2 clinical trial for the development of its Lyme disease vaccine candidate VLA15.

The objectives for this VLA15-202 clinical study are to determine the optimal dosage level and vaccination schedule for use in Phase 3 pivotal field efficacy studies, based on immunogenicity and safety data.

The Phase 2 Clinical Study VLA15-202 is a randomized, observer-blind, placebo-controlled study of 250 subjects conducted at trial sites in the US.

This study’s results are expected in 2020.

The geographic distribution of high incidence areas with Lyme disease appears to be expanding based on data reported to the National Notifiable Disease Surveillance System (NNDSS).