Varicella Outbreak at the USA Border 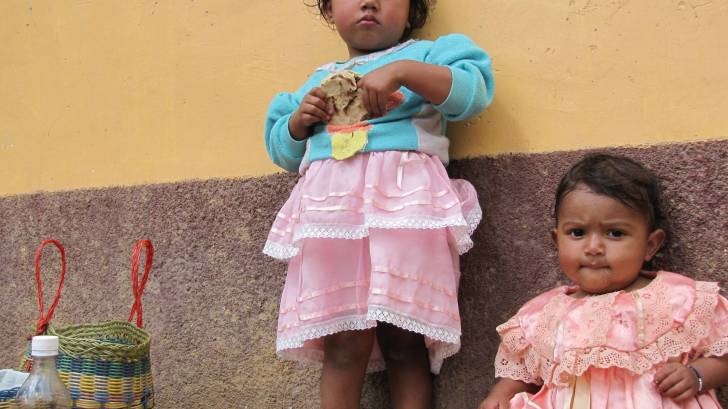 The Mexican Ministry of Health of the Government of the State of Chihuahua has confirmed 127 varicella cases at a Juarez, Mexico facility.

According to reporting by Yociudadano.com.mx on January 2, 2019, the Deputy Director of Epidemiology, Gumaro Barrios Gallegos, confirmed 64 men and 63 women have been diagnosed with varicella, which is commonly known as ‘chickenpox.’

Furthermore, there are additional varicella cases within the shelter still being analyzed.

Gumaro Barrios Gallegos also commented to Yocidadano that 71 percent of people who contracted varicella are under 15 years old. This indicates varicella outbreaks can occur in nurseries, kindergartens, even in primary schools or where there are crowds.

This facility is located near El Paso, Texas, and is housing people from Central America and Mexico.

These individuals treated at the Juarez facility are primarily from Honduras (57). The rest of the varicella cases involved Salvadorans, Guatemalans, Nicaraguans, Venezuelans, and Mexicans.

Barrios Gallegos has recommended that those who present varicella symptoms go to the medical service to receive the most appropriate treatment and in special cases, reinforce with vaccination.

Varicella is a very contagious disease caused by the varicella-zoster virus, which is generally preventable with a vaccine.

Chihuahua state health officials reportedly said 758 varicella vaccines were administered to other people at the Juarez facility in early January 2020. Two doses of the vaccine are about 90 percent effective at preventing varicella.

But, some people who are vaccinated against varicella may still get the disease. However, it is usually milder with fewer blisters and little or no fever says the US Centers for Disease Control and Prevention (CDC).

So far, the chickenpox contagion has been the only infectious disease outbreak recorded among the newly arrived population in Juarez.

However, additional health problems could surface.

In an interview with the Juarez news portal La Polaka, Dr. Alejandro Diaz said ‘the varicella outbreak was not timely addressed and that overcrowded conditions and poor hygiene (may lead to other) outbreaks.’

Another potential infectious disease outbreaks could be the mumps virus.

These mumps outbreaks were reported in 7 states, and ‘new cases continue to occur in these immigration detention facilities.’

One of the states reporting a significant increase in mumps cases is Texas.

This data represents about 280 percent increase from 2018 when Texas DHSH reported 264 mumps cases.

Routine vaccination of U.S.-bound visitors is strongly recommended and offered to protect people from infectious diseases.

As an example, the Texas DSHS launched Operation Lone Star for its 21st year in July 2019. This no-cost program delivered approximately 43,000 health services and vaccinations (9,346) to people in southern Texas.

Note: Any vaccine can cause side effects, which should be reported to a healthcare provider, or the CDC.