It is not known how long a vaccinated person is protected against varicella. But, live vaccines, in general, provide long-lasting immunity, says the U.S. CDC. In the UK, people can get the chickenpox vaccine on the NHS if there's a risk of harming someone with a weakened immune system if you spread the virus to them. According to the CDC, due to the nature of Varivax, a weakened live vaccine, it is possible for the recipient of this vaccine to develop shingles later in life.

The duration of protection of Varivax is unknown; however, long-term efficacy studies have demonstrated continued protection up to 10 years after vaccination. A boost in antibody levels has been observed in vaccinees following exposure to wild-type varicella which could account for the apparent long-term protection after vaccination in these studies.

Varivax is a vaccine indicated for active immunization to prevent varicella (ChickenPox) in individuals 12 months or older. Before the vaccine's introduction in 1995, around 4 million chickenpox cases were confirmed in the United States per year, mostly in children.

Do not administer VARIVAX to individuals with: a history of anaphylactic or severe allergic reaction to any component of the vaccine (including neomycin and gelatin) or a previous dose of a varicella-containing vaccine; immunosuppressed or immunodeficient individuals; an active febrile illness; active untreated tuberculosis; or those who are pregnant or planning to become pregnant in the next 3 months.

Each 0.5 mL dose of Varivax is administered by subcutaneous injection in two doses.

March 11, 2022 - The U.S. CDC reported a newborn was recently delivered at 24 weeks gestation with congenital varicella syndrome after maternal varicella was diagnosed at 12 weeks’ gestation. At 22 weeks’ gestation, an ultrasound identified many fetal abnormalities; congenital varicella syndrome was confirmed by a positive varicella-zoster virus (VZV) polymerase chain reaction test of the amniotic fluid. Because the prognosis of the fetus was poor, a decision was made to induce labor. At delivery, the newborn had a heart rate of 60 beats/minute, an Apgar score of 1, and weighed 526 g; the newborn died approximately 15 minutes after delivery. After birth, neither additional VZV testing nor an autopsy was performed.

October 29, 2020 - Varicella-Zoster Virus and Human Papillomavirus Vaccination in Immunocompromised Patients. The presence of immunocompromise requires special attention to several aspects of vaccination. The first is safety: Live attenuated vaccines are “weakened” but potentially have a viable virus. This may cause disseminated infection in severely immunocompromised patients, and live vaccines are therefore generally avoided. Inactivated vaccines do not contain live virus and cannot cause disseminated infection; therefore, they are safer.

August 27, 2019 - Varicella rates drop after vaccine introduced; same expected with zoster. A live attenuated varicella vaccine (Oka strain) was developed in the 1970s in Japan. The vaccine (Varivax) was licensed for use as a single dose in the United States in 1995, and the United States became the first country to introduce a universal varicella vaccination program.

Merck's Varivax has been in over 110 clinical trials. 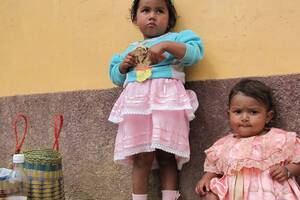 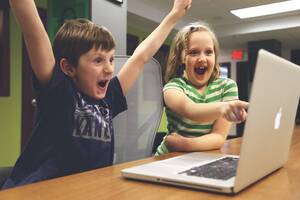 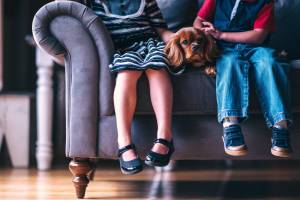