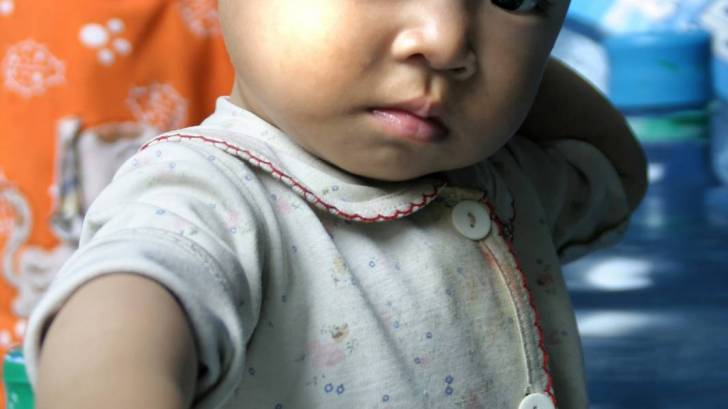 A Beijing based biopharmaceutical company announced that the China National Medical Products Administration (NMPA) has approved and issued a Product license for the company’s varicella vaccine to prevent the varicella-zoster virus in children from 1 to 12 years old.

Sinovac published a press release on December 27, 2019, saying it completed pre-clinical studies of a human vaccine against varicella and was approved to conduct human clinical trials in October 2015.

A phase I clinical trial was conducted and completed in 2016.

Then, a phase III efficacy study conducted among 6,000 subjects in 2017 showed the protection rate of the vaccine was 87.1 percent, which was published in Clinical Microbiology and Infection.

Mr. Weidong Yin, Chairman, President and CEO of Sinovac Biotech, commented in the press release, “The NMPA approval of our varicella vaccine allows us to provide another high-quality product to address unmet medical needs for the Chinese population.”

“This is the first vaccine product approved by the Chinese government after the issuance and implementation of the Vaccine Management Law in China.”

“Moreover, with approximately 40 countries including varicella vaccines in their government-sponsored national immunization programs, we have a positive outlook in our ability to provide varicella vaccines to markets outside of China.”

Chickenpox, or varicella, is a very contagious disease caused by the varicella-zoster virus (VZV), says the US Centers for Disease Control and Prevention (CDC).

Varicella causes a blister-like rash, itching, tiredness, and fever. Chickenpox can be serious, especially in babies, adults, and people with weakened immune systems.

It spreads easily from infected people to others who have never had chickenpox or never received the chickenpox vaccine. Chickenpox virus spreads in the air through coughing or sneezing. It can also be spread by touching or breathing in the virus particles that come from chickenpox blisters.

The CDC says the chickenpox vaccine has been shown to be safe and well-tolerated. The most commonly reported side effects after vaccination is soreness or swelling where the shot was given, fever, and mild rash.

In the USA, there are 2 approved chickenpox vaccines one of which is combined with vaccines for other diseases:

After an infection, the Varicella virus may be reactivated and develop into herpes zoster, commonly known as “shingles,” in older adults.

According to the CDC, shingles vaccination has been available in the United States since 2006 with the approval of the Zostavax, a live zoster vaccine.

Then, in October 2017, the Advisory Committee on Immunization Practices of the CDC issued a recommendation for use of a new shingles vaccine called Shingrix, a recombinant zoster vaccine.

Sinovac Biotech Ltd. is a China-based biopharmaceutical company that focuses on the research, development, manufacturing, and commercialization of vaccines that protect against human infectious diseases. For more information please see the Company’s website.