These persistence rates are similar to those observed at one year with the individual component vaccines, M-M-R II, and VARIVAX. The duration of protection from measles, mumps, rubella, and chickenpox (varicella) infections after vaccination with Proquad is unknown.

Merck's ProQuad is a vaccine indicated for active immunization for the prevention of measles, mumps, rubella, and varicella in children 12 months through 12 years of age.

Proquad should not be administered to individuals with certain medical conditions, including blood dyscrasias, leukemia, lymphomas of any type, or other malignant neoplasms affecting the bone marrow or lymphatic system, or individuals with any immunodeficient condition or receiving immunosuppressive therapy. Proquad also should not be used in individuals with active untreated tuberculosis or active febrile illness with fever (> 101.3 degrees F) or those who are pregnant.

ProQuad is administered subcutaneously. The first dose is usually administered at 12 to 15 months of age but can be given anytime through 12 years of age.

If the second dose of measles, mumps, rubella, and varicella vaccine is needed, ProQuad may be used. This dose is usually administered at 4 to 6 years of age. At least 1 month should elapse between a dose of a measles-containing vaccine, such as M-M-R II.

At least 3 months should elapse between a dose of varicella-containing vaccine and ProQuad.

The third dose of MMR might be recommended in certain mumps outbreak situations.

September 15, 2020 - The U.S. CDC issued a Travel Alert regarding various measles outbreaks across the continent of Africa.

January 16, 2020 – Austin Public Health announced it is investigating a confirmed rubella case, the 1st since 1999.

January 7, 2020 - Pew survey found an overwhelming majority of U.S. adults (88%) say the benefits of the MMR vaccine outweigh the risks, which is about the same share as when Pew measured in 2016.

September 6, 2005 - Merck & Co., Inc. announced that the U.S. FDA has approved the Company's combination vaccine PROQUAD(R) (Measles, Mumps, Rubella, and Varicella (Oka/Merck) Virus Vaccine Live) for simultaneous vaccination against measles, mumps, rubella (German measles) and varicella (chickenpox) in children 12 months to 12 years of age. PROQUAD is the first and only vaccine approved in the United States to help protect against these four diseases in a single shot. PROQUAD is also approved for use in children 12 months to 12 years of age if a second dose of measles, mumps, and rubella vaccine is to be administered.

In 4 randomized trials in which 5,446 healthy children aged 12 to 23 months received PROQUAD, vaccine response rates for PROQUAD were similar to the rates induced by the concomitant administration of single doses of M-M-R II and VARIVAX at separate injection sites in 2,038 children. Results showed that following a single dose of PROQUAD, the immune response rates were 97.4 percent for measles, 95.8 to 98.8 percent for mumps, 98.5 percent for rubella and 91.2 percent for chickenpox. The duration of protection from measles, mumps, rubella, and chickenpox infections after vaccination with PROQUAD is unknown. 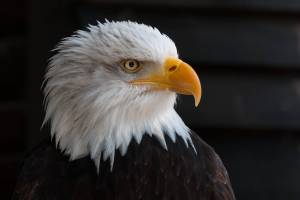 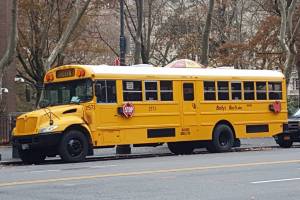 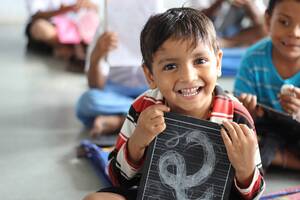 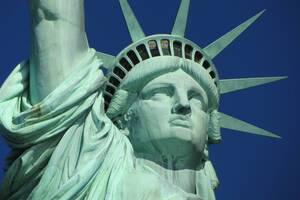 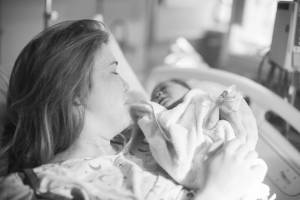