Chickenpox is prevented with the varicella virus vaccine 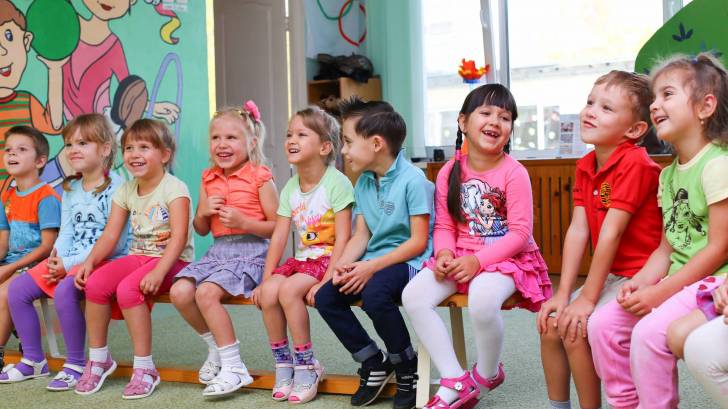 As of November 15, 2018, 36 students who attend the Ashville Waldorf School had contracted the varicella virus, which is commonly known as ‘chickenpox.’

This Waldorf school has one of the highest vaccination exemption rates in North Carolina, reporting that 110 of 152 students had not received the chickenpox vaccine.

During the 2017-2018 school year, Asheville Waldorf had a higher rate of religious exemptions for vaccination than all but 2 other schools in N.C., reported North Carolina's Department of Health and Human Services.

According to the Centers for Disease Control and Prevention (CDC), chickenpox is particularly dangerous to infants and those with compromised immune systems, such as people who are HIV positive or coming out of cancer treatment.

In 2014, 91 percent of children 19 to 35 months old in the United States had received one dose of varicella vaccine.

Each year, the chickenpox vaccine prevents more than 3.5 million cases of varicella, 9,000 hospitalizations and 100 deaths, reports the CDC.

That's why healthcare providers for years have recommended all children who are medically able, namely those who have a healthy immune system should be vaccinated, says the CDC.

In N.C., the vaccination exemption policy for children is very clear in SECTION 130A-157. Religious exemption:

Previous reporting by Precision Vaccinations during June 2018 found vaccination recommendations have been unheeded by most parents of the 160 Waldorf Association Schools.

According to reporting by Dr. Vincent Iannelli, a board-certified pediatrician and Fellow of the American Academy of Pediatrics, many parents of school-age children who are opting not to vaccinate enroll them into Waldorf schools.

Dr. Iannelli’s reporting is supported by new state-based, kindergarten vaccination data from 2017, which identifies Waldorf Association schools as exemption leaders in these states.

Several Waldorf schools are the leading Non-medical Exemption (NME) schools, such as:

To remove financial barriers, the CDC launched the Vaccines For Children program which provides vaccines at no cost to children who might not otherwise be vaccinated because of inability to pay.

Children who are eligible are entitled to receive those vaccines recommended by the CDC’s Advisory Committee on Immunization Practices.

“Thanks to the Vaccines For Children program, children in our country are no longer at significant risk from diseases that once killed thousands each year,” said CDC / NIAID  Director Anthony S. Fauci, MD, in a recent podcast.