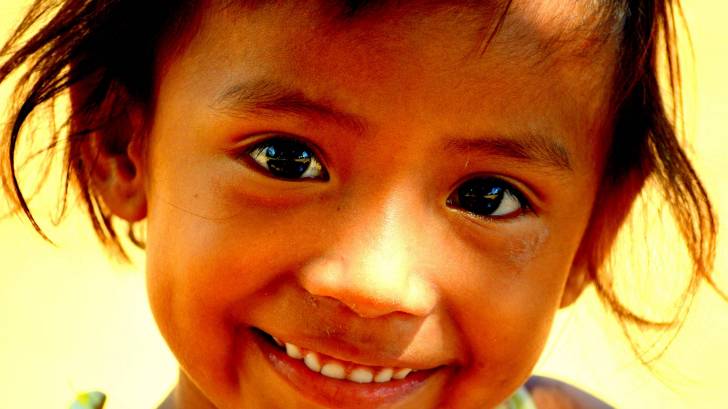 To continue the success of immunization programs, patient confidence in the safety of vaccines is mandatory.

Although immunizations are generally safe, adverse events following immunization (AEFI) do occur, and in rare cases, they may be serious.

A new study is reporting, children who experience some type of adverse event following initial immunization, have a low rate of recurrent reactions to additional vaccinations.

Only 16 percent of patients experienced some type of recurrent AEFI after re-vaccination.

Moreover, in more than 80 percent of cases, the recurrent reaction was no more severe than the initial reaction.

Although recurrent AEFIs can sometimes occur after repeat doses of vaccine, this study suggests that the risk of recurrent AEFIs after re-vaccination is relatively low, especially when the previous reaction was mild or moderate.

"Most patients with a history of mild or moderate adverse events following immunization can be safely reimmunized," said Gaston De Serres, MD, of Laval University, Quebec, in a press release.

This analysis included 5,600 patients with AEFIs reported to Quebec's passive surveillance database from 1998 through 2016, all of whom required further doses of the vaccine to which they reacted.

Of 1,731 patients with available follow-up data, 1,350 patients were re-vaccinated, which is a rate of 78 percent. Most of the re-vaccinated children were under 2 years old and about 50 percent of the AEFIs were allergic-like reactions.

The researchers analyzed potential risk factors for recurrent reactions, including:

This study is one of the largest to estimate the rate of recurrent AEFIs by type of reaction and type of vaccine - key information for healthcare providers and parents/caregivers making decisions about further immunization.

The results support the safety of continued vaccination especially when the previous reaction was mild or moderate.

Dr. De Serres and coauthors suggest that vaccine adverse event passive surveillance systems could be adapted to include "systematic and standardized follow-up" to provide more complete information on recurrence risk and other outcomes for children with AEFIs.

In October 2017, the Advisory Committee on Immunization Practices (ACIP) approved the 2018 immunization schedule for children and adolescents birth through 18 years, effective February 2018.

The comprehensive summary of the ACIP recommended changes to the schedule can be found in the February 6, 2018 MMWR.

No conflicts of interest were disclosed by these researchers.