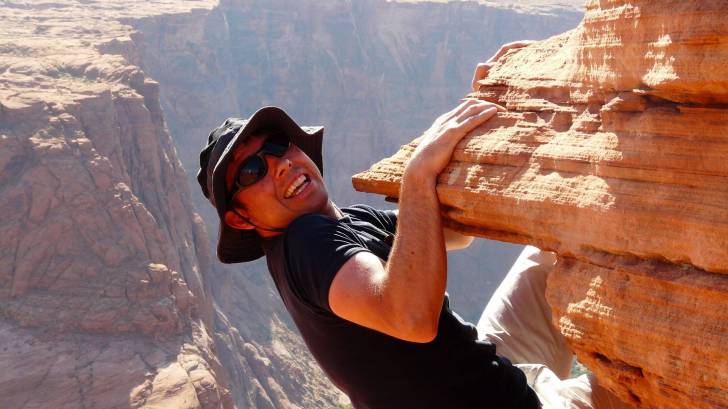 The Arizona Governor's Regulatory Review Council reviews state regulations to ensure that they are necessary and to avoid duplication and adverse impact on the public.

This 6-member council is appointed by Arizona Governor Doug Ducey.

According to news reports, the members of the Arizona council questioned the state health department about the education course after receiving public feedback about it.

AZcentral reported that in an email to two Health Department staff members on August 14, 2018, Brenda Jones, RN, BSN, immunization services manager at the Arizona Department of Health Services, wrote that there had been "a lot of political and anti-vaxx" feedback.

This Arizona vaccine education course is modeled after programs in Oregon and Michigan.

This online course was created in response to the rising number of Arizona schoolchildren skipping school-required immunizations against infectious diseases, such as measles, mumps, and whooping cough, because of some parents' beliefs.

The complaints that ended the education program came from about 120 individuals and families, including 20 parents who said that they don't vaccinate their children, said AZcentral.

These, 120 are a minuscule percentage of Arizona’s population which is over 7 million.

"I'm not sure why providing 'information' is seen as a negative thing," said state Representative Heather Carter, R-Cave Creek, who spent the last three legislative sessions as chairwoman of the House Health Committee and helped create the education program.

"In our study published earlier this year in PLOS Medicine, we found that Arizona is one of the major states in the West where non-medical vaccine exemptions are now widespread,’ said Peter Hotez, MD, PhD, Dean, National School of Tropical Medicine, Baylor College of Medicine, and author of Vaccines Did Not Cause Rachel's Autism.

It appears the Centers for Disease Control and Prevention (CDC) agree with Rep. Carter and Dr. Hotez, but not the Arizona Governor's Regulatory Review Council’s opinion regarding vaccine education.

The CDC says ‘before deciding to vaccinate your child, you may wish to know more’ about vaccines, such as:

The CDC says the diseases vaccines prevent can be dangerous, or even deadly.

As an example, during the 2017-18 influenza season, over 180 pediatric deaths were reported to the CDC.

Vaccination is one of the best ways parents can protect infants, children, and teens from 16 potentially harmful diseases, says the CDC.

Vaccines reduce your child’s risk of infection by working with their body’s natural defenses to help them safely develop immunity to disease.

Vaccines help develop immunity by imitating an infection, but this “imitation” infection does not cause illness.

Instead, vaccines cause the immune system to develop the same response as it does to a real infection so the body can recognize and fight the vaccine-preventable disease in the future.

As children get older, they require boosters of some vaccines for best protection, says the CDC.