Children's Herpes Zoster Can Be Prevented

+ 2
September 6, 2019
Pediatric herpes zoster can be prevented with Varivax or Proquad vaccination 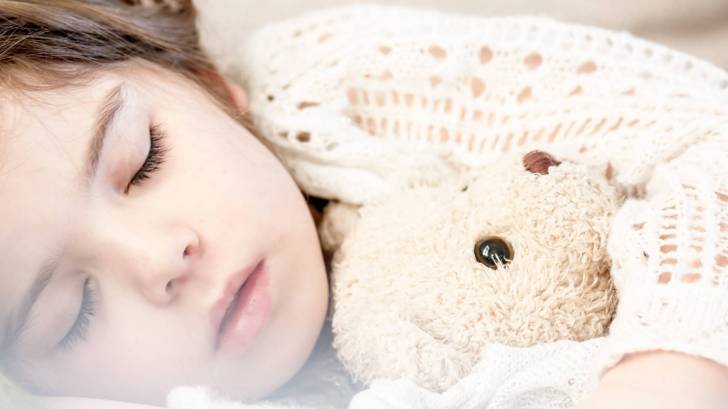 Children who receive the varicella (chickenpox) vaccine are significantly less likely to contract shingles, or herpes zoster, according to a study published in Journal Pediatrics.

This study published in June 2019, says pediatric herpes zoster (HZ) is a rare disease, and the symptoms are usually milder for children compared with adults, who typically report a painful, burning, and blistering skin rash.

Children who get a varicella vaccination still have a small risk for shingles. But it may be a lower risk than after a chickenpox infection. And the symptoms may be less severe.

After the shingles rash is gone, the pain may continue for a long time. This is a complication called postherpetic neuralgia.

Lead investigator Sheila Weinmann, Ph.D., said in a press release, "Our findings demonstrate that the vaccine does reduce the likelihood of shingles in kids, highlighting the dual benefits of the chickenpox vaccine."

According to the Centers for Disease Control and Prevention (CDC) on August 7, 2019, there are an estimated 1 million cases of herpes zoster each year in the United States.

And each year, more than 3.5 million cases of chickenpox, 9,000 hospitalizations, and 100 deaths are prevented by varicella vaccination in the United States.

All 50 states and the District of Columbia have state laws that require children entering childcare or public schools to have certain vaccinations.

But, there is no federal law that requires this.

The study, funded by the CDC, found the overall herpes zoster risk is much lower in vaccinated than unvaccinated children.

Specifically, these researchers concluded the following:

Dr. Weinmann noted, "We saw the highest rates of herpes zoster in the early years of the study when there was a higher proportion of children, particularly older children, who had not received the varicella vaccine."

The herpes zoster decline could also have been related to the introduction of the 2nd vaccine dose beginning in 2007, as HZ incidence was much lower in those children who received the 2-dose vaccinations rather than 1-dose vaccination.

Most importantly, the CDC says people do not need to get the varicella vaccine if you have evidence of immunity against the disease.

Currently, the CDC recommends 2-doses of varicella vaccine for children, adolescents, and adults who have never had chickenpox and were never vaccinated. Children are routinely recommended to receive the first dose at age 12 through 15 months and the 2nd dose at age 4 through 6 years.

"Being able to prevent pediatric herpes zoster is another reason to educate parents to get their children vaccinated," said Nina Sprague, Pharmacy Intern for Brookshire Grocery Company.

There are two varicella vaccines that are licensed in the United States—Varivax and ProQuad.

These varicella vaccines are available at most health clinics and pharmacies in the USA. And, financial support programs for these vaccines can be found at Vaccine Discounts.

Kaiser Permanente is committed to helping shape the future of health care.