RotaTeq was extensively tested and was approved by the US Food and Drug Administration (FDA) in February 2006.

RotaTeq is indicated to prevent rotavirus gastroenteritis in infants and children caused by Types G1, G2, G3, G4, and G9.

RotaTeq is approved for use in infants 6 weeks to 32 weeks of age.

The vaccination series is administered as an oral 3-dose series to infants between the ages of 6 to 32 weeks.

The first dose of RotaTeq should be administered between 6 and 12 weeks of age.

The third dose should not be given after 32 weeks of age.

January 20, 2022 - In a Lancet article they reported on a study that showed RV3-BB was well tolerated and immunogenic when co-administered with Expanded Programme on Immunisation vaccines in a neonatal or infant schedule.

May 10, 2021 - A study published by JAMA Pediatrics found the high protection and low risk of serious adverse events for rotavirus vaccines in children who were fully vaccinated emphasized the importance of worldwide rotavirus vaccinations. This study's findings from a meta-analysis revealed that RotaTeq vaccinations reduced rotavirus gastroenteritis in children younger than 5 years by 63.6%.

RotaTeq was US FDA approved in 2006.  This rotavirus vaccine continues to be challenged in clinical trials today.

A Study of the Immunogenicity, Tolerability, and Safety of a New Formulation of RotaTeq™ in Infants (V260-035)
A Double-blind, Randomized, Controlled, Multicenter Phase 3 Study to Evaluate the Safety, Tolerability, and Immunogenicity of a New Formulation of RotaTeq™
Developing World Study for RotaTeq™
Efficacy, Safety, and Immunogenicity of RotaTeq™ Among Infants in Asia and Africa
Rotavirus Efficacy and Safety Trial (REST)(V260-006)
Phase 3 study of Safety and Efficacy of Pentavalent (G1, G2, G3, G4 , and P1) Human-Bovine Reassortant Rotavirus Vaccine in Healthy Infants 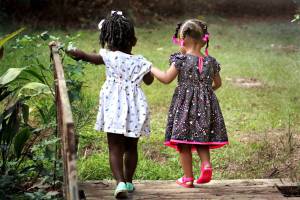 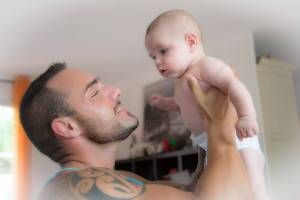