Texas and Colorado have reported the most AFM cases during 2018 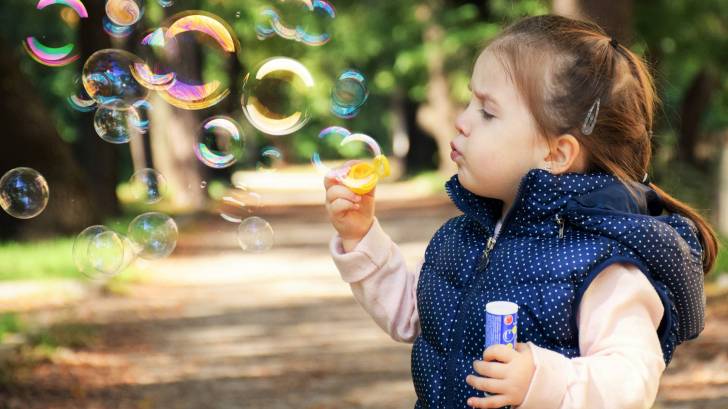 So far during 2018, there have been 134 confirmed cases of Acute Flaccid Myelitis (AFM) reported in 33 states.

AFM is not a new condition, says the Centers for Disease Control and Prevention (CDC).

In 2017, the CDC received information for 33 confirmed cases of AFM in 16 states.

Beginning in 2014, the United States has seen an increasing number of AFM cases, mostly in children.

If history is an indication of future trends, September once again is the peak month for the number of reported cases.

AFM is a complex condition that affects a person’s nervous system, specifically, the spinal cord, causing weakness in one or more limbs.

And, AFM is difficult to determine why only some people go from having a mild respiratory illness or fever, to developing AFM.

The CDC has tested many different specimens from AFM patients for a wide range of pathogens that can cause AFM, says the CDC.

Respiratory illnesses and fever from viral infections such as enteroviruses are common, especially in children, and most people recover.

The CDC said during a recent telebriefing, ‘We don’t know why a small number of patients develop AFM, while most others recover.’

The large number of AFM cases (120) identified in 2014 coincided with a national outbreak of severe respiratory illness among people caused by EV-D68.

The CDC says they are working with national partners to understand the annual circulation of enteroviruses, including EV-D68, and what association it may have with AFM.

Enteroviruses most commonly cause mild illness. They can also cause neurologic illness, such as meningitis, encephalitis, and acute flaccid limb weakness, but these are rare.

This task force will bring together experts from a variety of scientific, medical, and public health disciplines to help solve this critical public health issue.

“I want to reaffirm to parents, patients, and our nation, CDC’s commitment to this serious medical condition,” said Dr. Redfield in a press release. 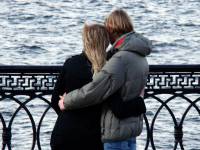