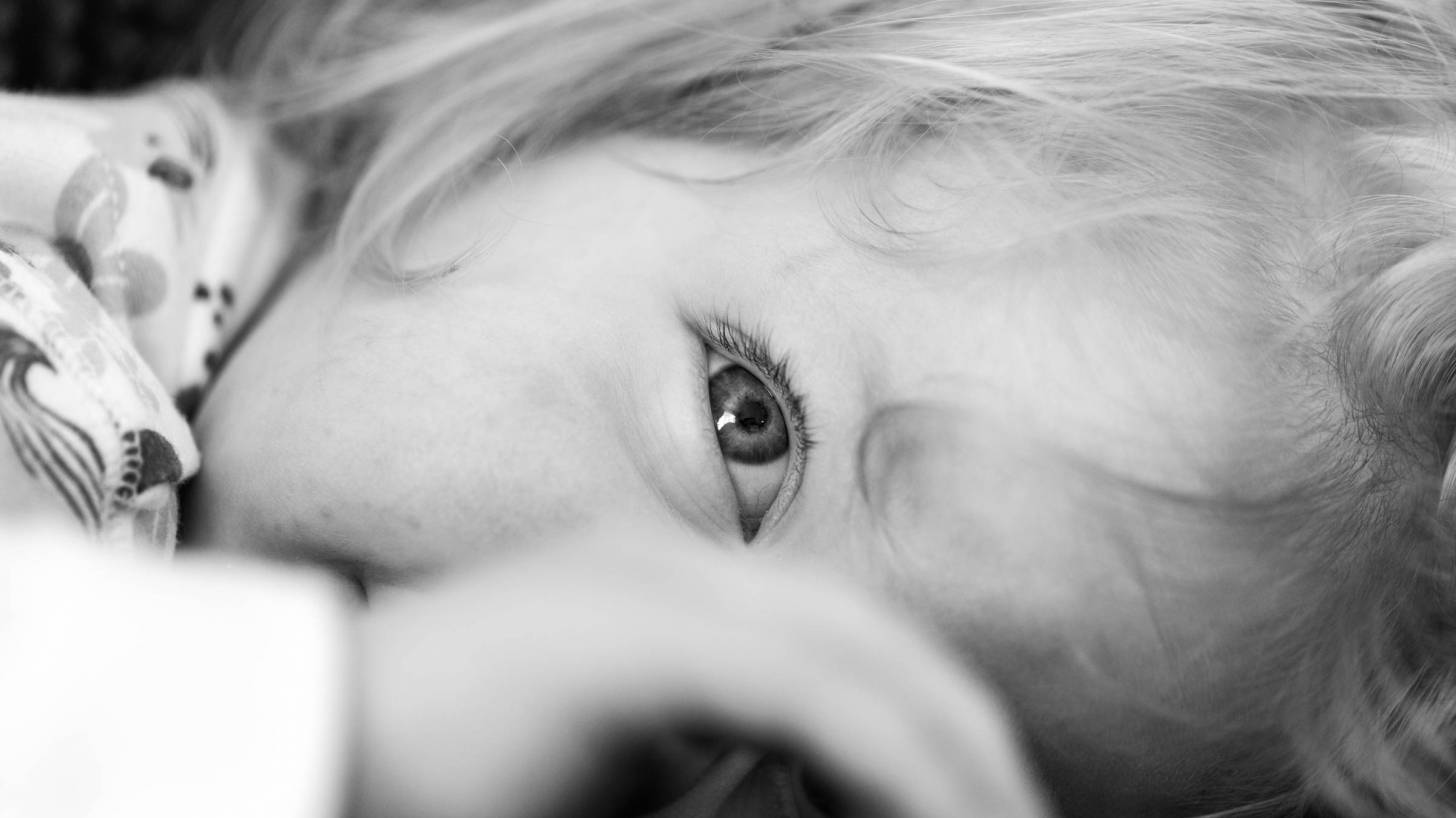 A research team has detected the immunological remnants of a common seasonal virus in spinal fluid from dozens of patients diagnosed with acute flaccid myelitis (AFM).

This finding published in Nature on October 21, 2019, offers the clearest evidence to date that AFM is caused by an enterovirus (EV) that invades and impairs the central nervous system.

Since 2012, AFM outbreaks have occurred every other year, with more than 500 confirmed cases recorded so far. EV outbreaks are common and normally cause nothing more severe than cold-like symptoms or the rash-producing hand, foot, and mouth disease.

So far in 2019, there are 22 confirmed United States AFM cases, lead by the states of California (8) and Texas (4) cases. This number is significantly lower than the 236 cases reported in 2018.

Mounting evidence implicated EVs as the likely culprit – specifically the so-called D68 and A71 strains of the virus.

Scientists started to notice, however, that EV outbreaks coincided with spikes in AFM.

They also found that respiratory samples from children diagnosed with AFM often tested positive for EVs. Plus, laboratory studies found that these strains caused paralysis in mice.

But, many experts remained skeptical of the enterovirus hypothesis, instead proposing that AFM is an autoimmune disorder or is caused by some other, as-yet-undiscovered virus.

These EV skeptics argued that the evidence linking the virus to AFM was circumstantial because the virus could not be found in 98 percent of AFM patients who had their spinal fluid tested.

They maintained that until there was ample evidence of the virus invading the human nervous system, the link between EVs and AFM remained unproven.

“People were hung up on the fact that enteroviruses were rarely detected in the cerebrospinal fluid of AFM patients. They wanted to know how someone could get neurologic symptoms with no virus detectable in their central nervous system,” said Michael Wilson, M.D., associate professor of neurology, member of the UCSF Weill Institute for Neurosciences, and senior author of the new study said in a press release.

“If we could detect something specific to a virus in the spinal fluid of AFM patients, we would feel more secure claiming that the neurologic symptoms of the disease are virally mediated.”

The group first searched for the virus directly in the spinal fluid using advanced deep sequencing technologies, but this sort of direct detection of the virus failed, as it had previously.

Then, these researchers created molecular libraries consisting of nearly 500,000 small chunks of every protein found in the over 3,000 viruses known to infect vertebrates (including humans), as well as those that infect mosquitoes and ticks (an effort to rule out disease transmission through their bites).

They then exposed these molecular libraries to spinal fluid obtained from 42 children with AFM and, as a control, 58 who were diagnosed with other neurological diseases. Any chunks of viral protein cross-reacting with any antibodies present in the spinal fluid would provide evidence for a viral infection in the central nervous system.

Antibodies against enterovirus were found in the spinal fluid of nearly 70 percent of AFM patients; less than 7 percent of non-AFM patients tested positive for these antibodies.

Furthermore, because spinal fluid from AFM patients did not contain antibodies against any other virus, every other known virus could be eliminated as a possible culprit.

“The strength of this study is not just what was found, but also what was not found,” said Joe DeRisi, Ph.D., professor of biochemistry and biophysics at UCSF, co-president of the Chan Zuckerberg Biohub, and co-author of the new study.

“Enterovirus antibodies were the only ones enriched in AFM patients. No other viral family showed elevated antibody levels.”

Though the study provides the most robust evidence so far that enteroviruses cause AFM, many questions around AFM and these viruses remain unanswered.

For example, though the AFM-causing enterovirus strains – EV-D68 and EV-A71 – were identified decades ago, they only recently seemed to have gained the ability to cause paralysis, with the D68 strain in particular responsible for the most severe cases of AFM.

“Presumably there are changes that are causing the virus to be more neurovirulent, but no one knows for sure what they are,” Dr. Schubert said.

“Because the virus is found in such low amounts if at all, it’s hard to zero in on the differences between an A71 virus that causes routine hand, foot, and mouth disease and one that causes AFM.”

Also, because enteroviruses are extremely common, scientists are still trying to figure out why fewer than 1 percent of infected children get AFM, and they’re also trying to understand why children are the only ones affected.

“We don’t know for sure why children get paralysis and adults don’t,” Dr. Schubert said.

“The thinking is that young children have low immunity to the virus that increases as they get older, so we see the most severe effects in children around the age of two. But more work needs to be done to understand AFM.”

Additional authors on the study come from UCSF, the Chan Zuckerberg Biohub, Massachusetts General Hospital, the University of Ottawa, Kaiser Permanente, the California Department of Public Health, the University of Colorado, the Centers for Disease Control and Prevention, the National Institutes of Health, and Boston Children’s Hospital. The full list of contributors can be found in the published study. The authors declare no competing interests.

The University of California, San Francisco (UCSF) is exclusively focused on the health sciences and is dedicated to promoting health worldwide through advanced biomedical research, graduate-level education in the life sciences and health professions, and excellence in patient care.