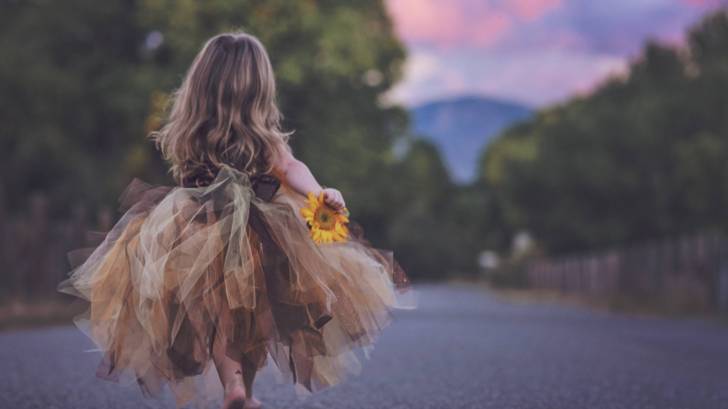 Various health departments across the USA have reported cases of acute flaccid myelitis (AFM), which is a rare, polio-like illness.

AMF is not a new condition, but the increase in cases starting in 2014 is not normal, says the Centers for Disease Control and Prevention (CDC).

There is no specific vaccination for Acute Flaccid Myelitis.

Being up to date on polio vaccinations is one way to protect yourself and your family from AFM, says the CDC. The CDC also suggests mosquito protection to avoid West Nile virus.t

The CDC said from August 2014 through August 2018, the CDC has received information on a total of 362 cases of AFM across the USA.

Most of the reported AMF cases continue to occur in children.

The CDC says AFM is diagnosed by examining a patient’s nervous system in combination with reviewing pictures of the spinal cord, and the muscles and reflexes in the body become weak.

Still, CDC estimates that less than one in a million people in the United States will get AFM every year.

There are a variety of possible causes of AFM, such as viruses, environmental toxins, and genetic disorders. Most of the cases that CDC has learned about have been in children.

As an example, the Texas Department of State Health Services has confirmed 8 cases statewide, with new cases reported in Harris County and Galveston County.