+ 1
November 5, 2018
AFM is a polio-like disease without a preventive vaccine 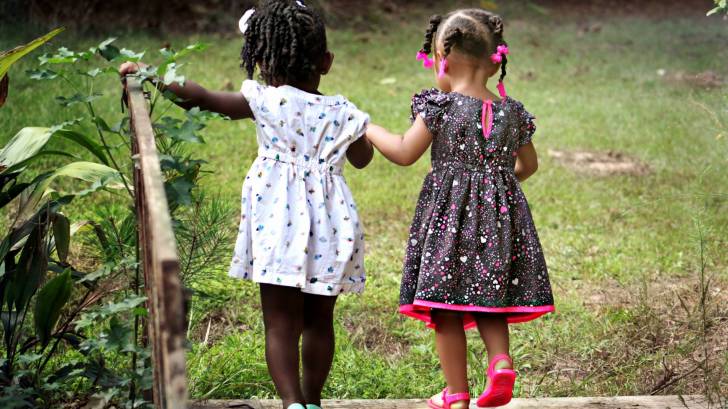 So far in 2018, there have been 80 confirmed cases of acute flaccid myelitis (AFM), reported by 25 states, says the Centers for Disease Control and Prevention (CDC).

This compares with just 33 confirmed AFM cases from 16 states during 2017.

The CDC said it is currently difficult to interpret yearly trends of the AFM data since collecting information about AFM patients is relatively new. Which means, there may be more variability in the reported data.

AMF is a rare, polio-like illness, without a preventive vaccination available, says the CDC. But, all of the AFM cases have tested negative for poliovirus.

Since 2014, the CDC has learned the following points about AFM:

Even with an increase in cases since 2014, AFM remains a very rare condition. Less than 1 in a million people in the United States get AFM each year.

While the CDC does not know the cause of the AFM cases, it’s always important to practice disease prevention steps, such as staying up-to-date on vaccines, such as polio.

Polio, or poliomyelitis, is a crippling and potentially deadly disease. It is caused by the poliovirus, says the CDC.

Polio can be prevented with the inactivated polio vaccine, which is the only polio vaccine that has been given in the United States since 2000. This vaccine is given by a shot in the arm or leg, depending on the person’s age.

Oral polio vaccines are used in other countries, says the CDC.