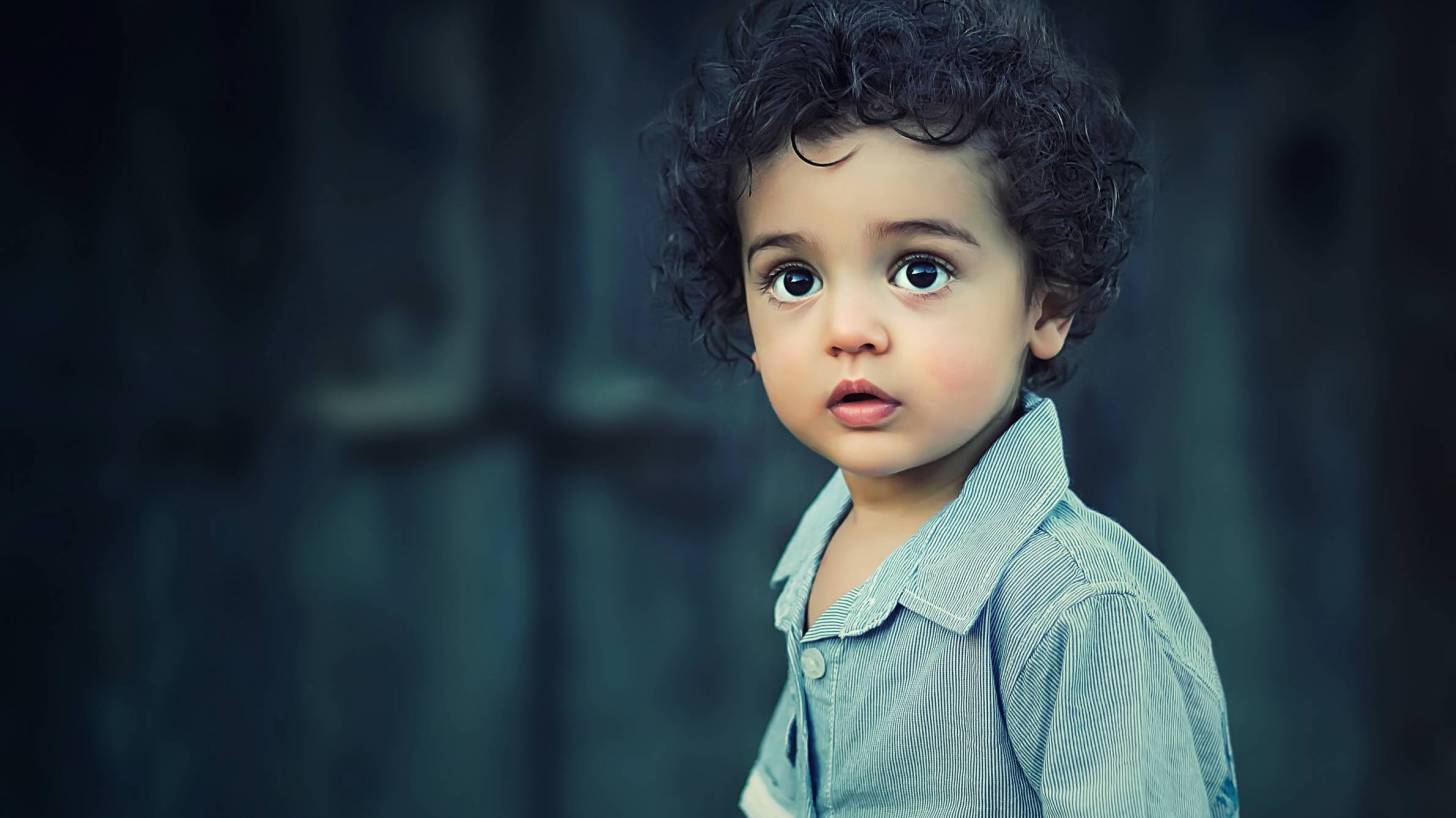 Robert R. Redfield, M.D., announced the establishment of an Acute Flaccid Myelitis (AFM) Task Force to aid in the ongoing investigation to define the cause of and improve treatment and outcomes for patients with AFM.

AFM is not a new condition, says the Centers for Disease Control and Prevention (CDC).

However, the large number of AFM cases reported since 2014, when CDC first started surveillance for this condition, is new.

Beginning in 2014, the United States has seen an increasing number of AFM cases, mostly in children.

Just 5 of these confirmed AFM cases have been in adults over 18 years of age.

AFM is a rare condition that affects a person’s nervous system, specifically, the spinal cord, causing weakness in one or more limbs, says the CDC.

The AFM Task Force will bring together experts from a variety of scientific, medical, and public health disciplines to help solve this critical public health issue.

“I want to reaffirm to parents, patients, and our nation, CDC’s commitment to this serious medical condition,” said Dr. Redfield in a press release.