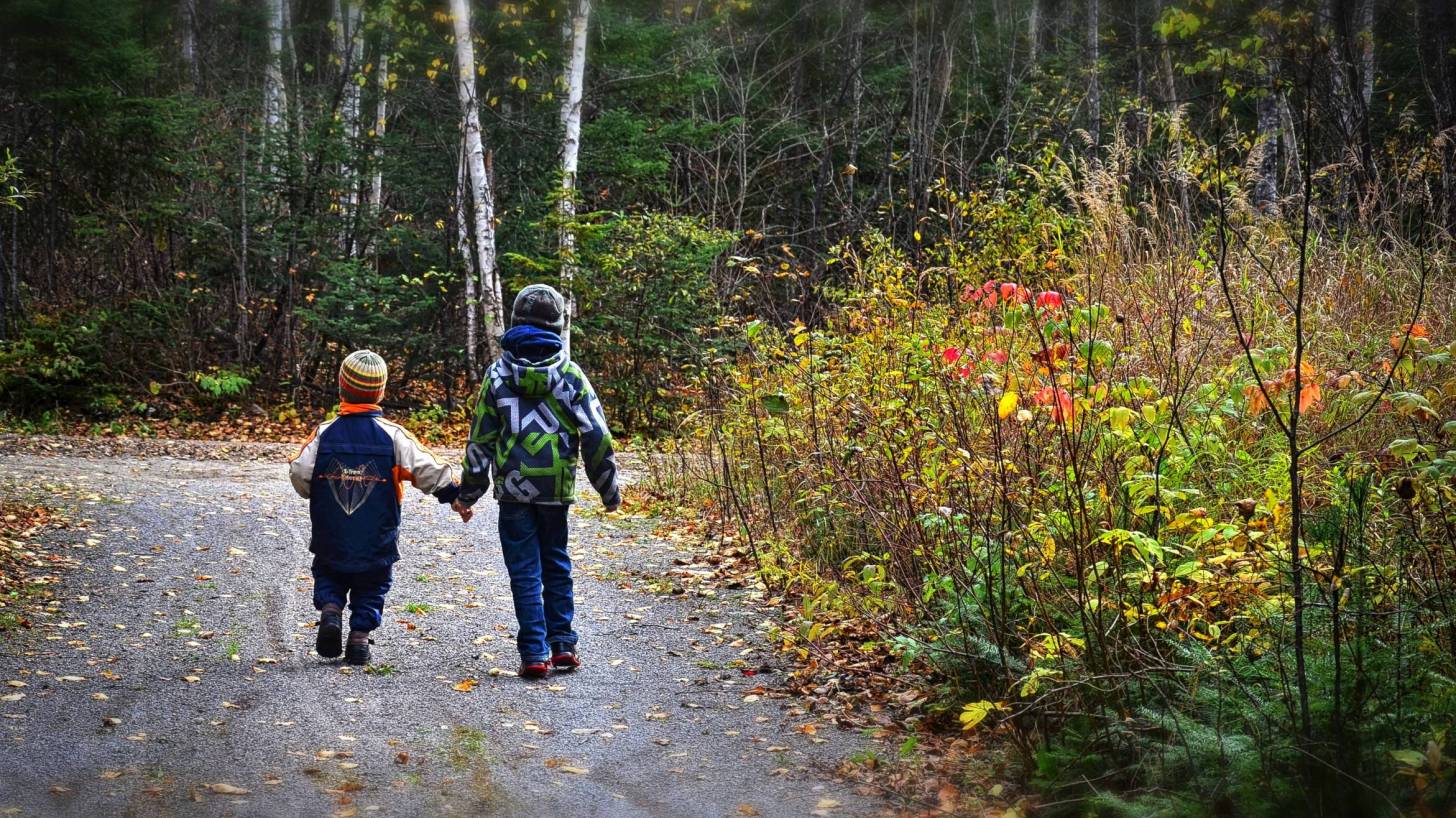 The Centers for Disease Control and Prevention (CDC) have confirmed 193 cases of Acute flaccid myelitis (AFM) from 39 states during 2018.

These year-end totals may increase as the CDC has received 349 Patients Under Investigation (PUI) reports, as of January 7, 2019.

This information is contrasted with 2017 when the CDC confirmed only 35 AFM cases in 16 states.

AFM is a complex condition that affects the nervous system.

AFM is difficult to determine why only some people go from having a mild respiratory illness (90%) to developing AFM, says the CDC.

The CDC says it has tested different specimens from AFM patients for a wide range of pathogens.

Moreover, the CDC now says these AFM cases are not caused by poliovirus, because all the stool specimens from AFM patients tested negative for poliovirus.

According to recent media reports during November 2018, Amy Moore, M.D., a plastic and reconstructive surgeon who specializes in peripheral nerve injury at the Washington University School of Medicine in St. Louis has developed a first-of-its-kind surgery to help patients with paralysis attributed to acute flaccid myelitis regain function in their affected extremities.

And, surgeons at Children's Hospital Los Angeles also have reported some success with nerve transfer surgery in children after AFM-induced paralysis.

Further, the CDC published an updated “Interim Considerations for Clinical Management of Patients with AFM” in November 2018. 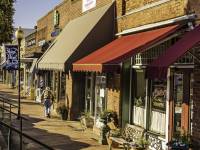 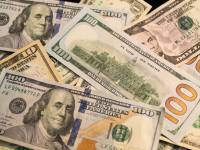 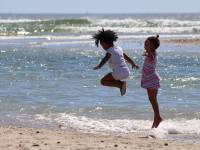 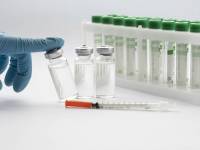 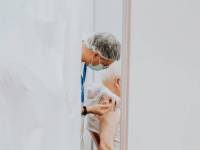 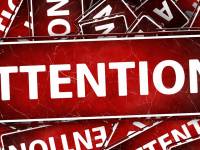