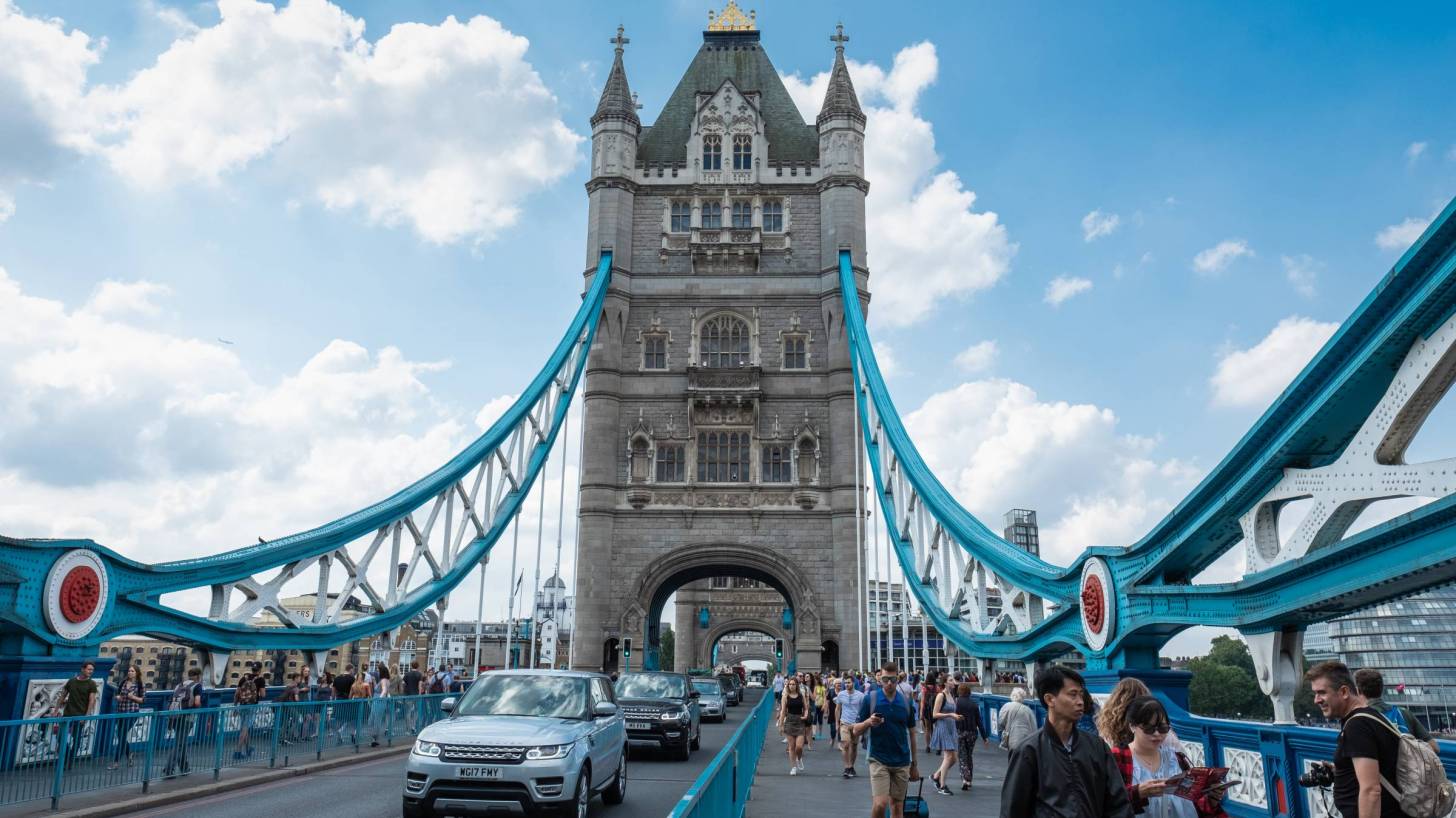 Public Health England (PHE) announced 28 cases of Acute Flaccid Paralysis (AFP) have been reported in the United Kingdom (UK) so far in 2018.

The majority of these AFP cases have been confirmed since September 2018.

Typically, only a handful of AFP cases are reported to PHE each year.

AFP affects the nervous system, causing one or more of the limbs to become weak or floppy – and may look similar to polio.

AFP is defined as a sudden onset of paralysis/weakness in any part of the body of a child less than 15 years of age, according to the WHO.

This AFP outbreak coincides with a sudden outbreak of Acute Flaccid Myelitis (AFM) in the USA.

Both AFP and AFM tend to particularly, though not exclusively, affect children.

PHE is stressing that if an adult or a child develops weakness in any limb they should seek medical attention immediately, so appropriate testing and care can be given.

Doctors should report any suspected cases of AFP to Public Health England and samples should be sent to specialist labs for additional testing.

PHE monitors these types of symptoms as part of the World Health Organization’s (WHO) requirements to monitor for polio and confirm it remains eliminated in the UK.

Certain viruses are known to cause AFP including polioviruses and non-polio enteroviruses.

Enteroviruses commonly cause mild infections with a range of symptoms including colds, coughs, and diarrhea. Such illnesses from viral infections are common, especially in children, and most people recover.

Enterovirus D68 (EV-D68) and other viruses have been detected in several cases of AFP so far in 2018.

EV-D68 is one of more than 100 non-polio enteroviruses, says the CDC.

The risk of developing neurological symptoms due to EV-D68, or any other viral infection is extremely low, says PHE.