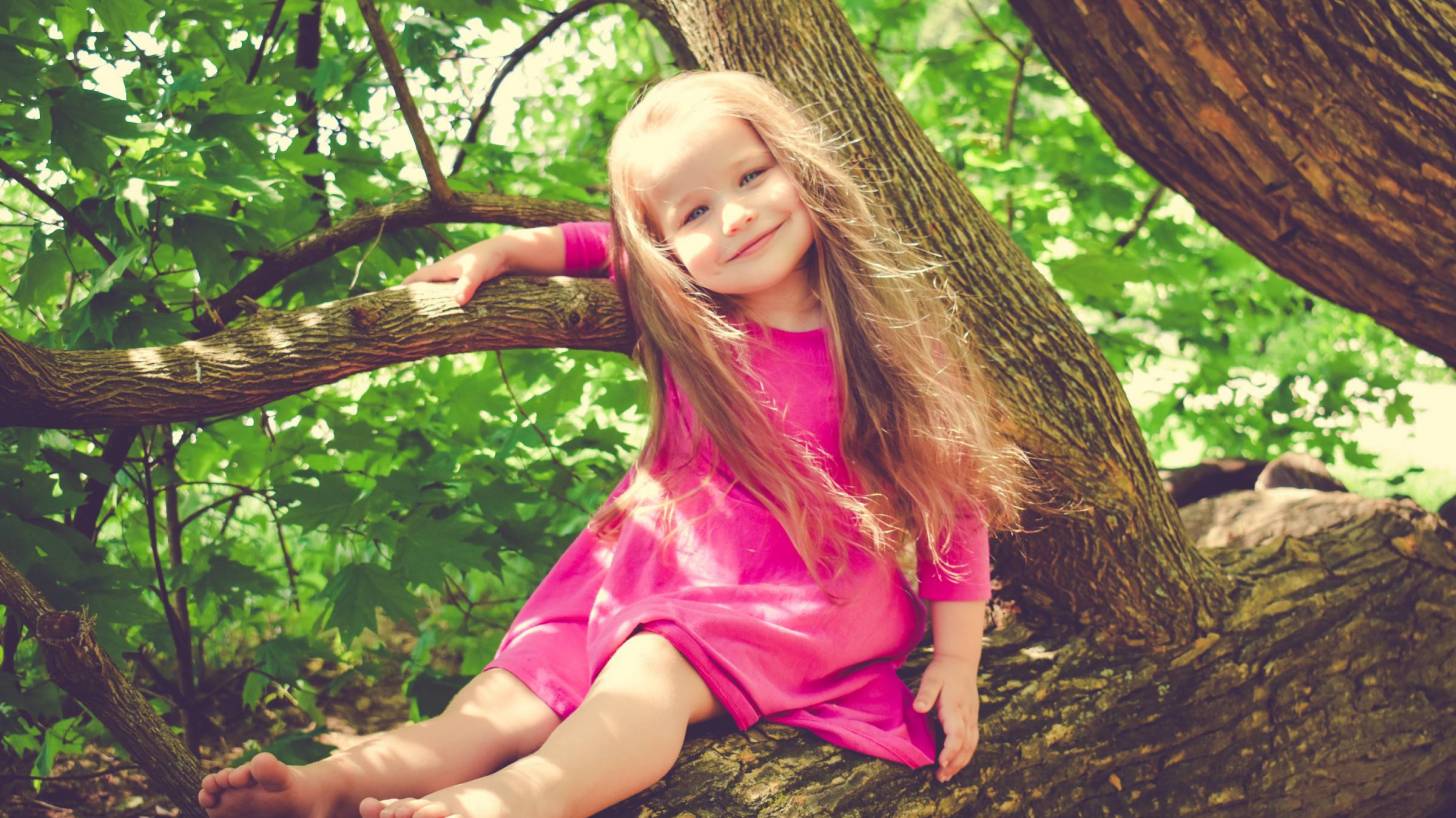 So far in 2019, there have been 4 confirmed cases of Acute Flaccid Myelitis (AFM) in Nebraska, North Carolina, Utah, and West Virginia.

Since 2014, AFM, a long-recognized condition associated with polioviruses, nonpolio enteroviruses, and various other viral and nonviral causes, has been reemerging every year:

During 2018, the United Kingdom experienced an increase in reports of cases of acute flaccid paralysis (AFP). As of January 21, 2019, 40 cases had been identified, with a peak in October 2018.

AFM is a complex condition, and it is difficult to determine why only some people go from having a mild respiratory illness or fever to developing AFM.

This unanticipated reemergence is ironic, given that polioviruses, once the major causes of AFM, are now at the very threshold of global eradication and cannot, therefore, explain any aspect of AFM reemergence, said a new review published on April 2, 2019.

Instead, the new AFM epidemic has been temporally associated with reemergences of nonpolio enteroviruses such as EV-D68, until recently thought to be an obscure virus of extremely low endemicity.

Separately, on January 22, 2019, a cluster of 11 suspect cases of pediatric AFM was identified in 2016 in Phoenix, AZ. Multiple genomic analyses identified the presence of EV-D68 in the majority of clinical AFM cases.

These findings strengthen the likelihood that EV-D68 is a cause of AFM and show that the rapid molecular assays developed for this study are useful for investigations of AFM and EV-D6.

Until such time as the causes of the AFM epidemic are better understood, the development of preventive vaccines will remain challenging, said these researchers.

Furthermore, the CDC published an updated “Interim Considerations for Clinical Management of Patients with AFM” in November 2018.