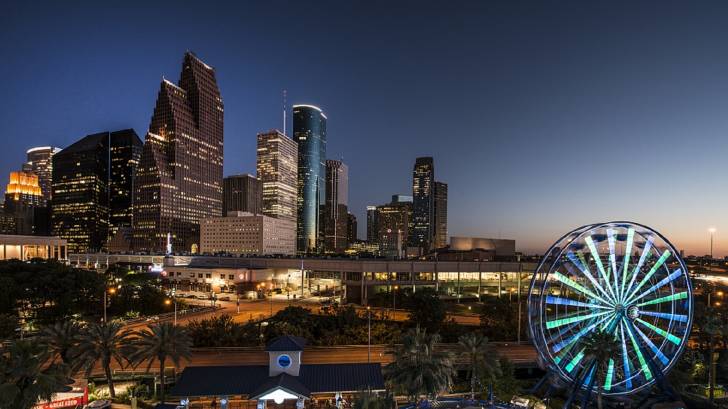 The Houston Health Department (HHD) has reported a University of Houston campus individual is being treated for active tuberculosis (TB).

This is an important announcement since TB is a disease that spreads through the air by a person with active TB disease. Persons who breathe in the air containing these TB bacteria can become infected.

TB is curable with proper treatment. However, some strains of TB are resistant to the drugs used for treatment, says the HHD.

Vanessa Tilney, M.D., Executive Director/Chief Physician, Student Health Center, said in a press release on April 23, 2019, ‘the University is working closely with the HHD to identify any student, faculty or staff member who should be tested for TB infection.’

The HHD determines who needs testing based on the type of exposure a student or employee has had to the sick individual. If you are identified as someone who needs to be tested, a separate letter will be sent to you with the date, time and location for testing.

‘At this time, nobody else on this campus has developed symptoms of TB,’ said Dr. Tilney.

For a list of University resources and answers to frequently asked questions about this case, visit here.

Unfortunately, the city of Houston and Harris County, are historical leaders in reporting TB cases.

According to the Texas Department of State Health Services (DSHS), 1,127 cases of TB were reported in Texas during 2017, with Harris County leading the state of Texas with 281 confirmed cases.

But, there is some good news.

During 2017, only 8 individuals in Texas had multidrug-resistant TB.

And, there were no cases of extensively drug-resistant TB (XDR-TB) reported in Texas in 2017. XDR-TB is the most difficult form of TB to treat, says the Texas DSHS.

In recent years, blood tests known as Interferon Gamma Release Assays (IGRAs) have been developed to screen for TB.

Although the tuberculin skin test has been the conventional screening method in Texas, regional and local tuberculosis programs are adopting the IGRA test as the standard tool to screen for TB.

The bacille Calmette-Guerin (BCG) is a preventive vaccine for TB. Many foreign-born persons have been BCG-vaccinated.

The BCG vaccine should be considered only for very select persons who meet specific criteria and in consultation with a TB expert, says the CDC.

For more information about TB, visit the Centers for Disease Control and Prevention or Texas Department of State Health Services.