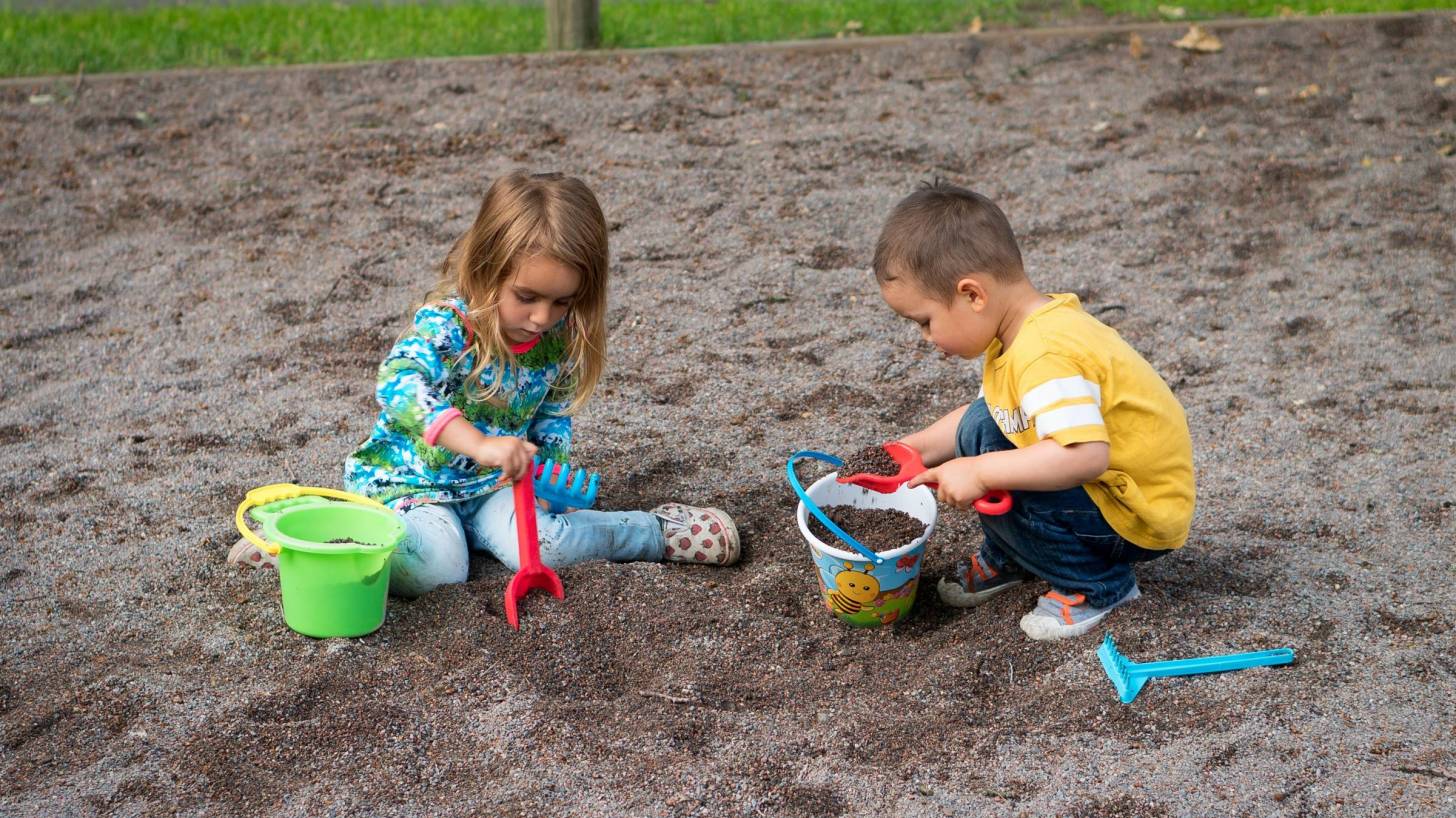 In patients with long-term type 1 diabetes, the vaccine bacille Calmette-Guerin (BCG) was reported to lower blood sugar levels to near-normal after 3 years.

The BCG vaccine, based on a harmless strain of bacteria related to the one that causes tuberculosis, appears to have the effect of safely mimicking the microbial exposures modern societies have lost.

After 3 years, the BCG vaccine-treated patients lowered their HbA1c levels over 8–12 weeks by over 10 percent.

Moreover, this HbA1c reduction increased to 18 percent in the 4th year of the study, after which blood sugar levels remained low up to the final year of monitoring.

The researchers report that the BCG vaccine appeared to reset diabetes-implicated parts of the immune system and, through a novel mechanism, shift glucose metabolism to lower blood sugar to healthy levels.

The BCG vaccine is used in many countries with a high prevalence of TB to prevent childhood tuberculous meningitis and miliary disease, reports the Centers for Disease Control and Prevention (CDC).

"BCG is an organism that needs a lot of energy sources. It lives inside white blood cells and elevates the sugar utilization", explained Dr. Faustman in a press release.

The findings support the hygiene hypothesis which suggests that early life exposure to microbes that promote aerobic glycolysis is actually beneficial to the development of the immune system and is an important determinant of sensitivity to autoimmune diseases such as type 1 diabetes.

"The BGC vaccinations like tuberculosis itself, convert a depressed lymphatic system deficient in sugar utilization into a highly efficient process, a restoration similar to normal subjects without diabetes", said Dr. Faustman.

"Our discovery that type 1 diabetic patients have too little lymphoid sugar utilization opens the door for more clinical trials using the BCG vaccine, even in advanced type 1 diabetes, to permanently lower blood sugar with the potential to reduce the substantial illness and mortality associated with this disease."

These researchers note some limitations of this research, including that this is an early, small study, and a large 5-year phase 2 trial of 150 type 1 diabetic subjects approved by the US Food and Drug Administration is currently underway to test whether repeat BCG vaccine can clinically improve type 1 diabetes in adults with existing disease.

"While this initial data comes from a small study, it is exciting to see a beneficial connection between a vaccine and an autoimmune disease such as Type I Diabetes,” said  Soni Bozeman, PharmD, Clinical Pharmacist, MTM and Immunization Specialist at Brookshire Grocery Company.

“As a clinical pharmacist in a retail setting, I am always looking for new ways to educate the public on the benefits of vaccines," shared Bozeman.

The as-of-yet unpublished insights, set to be presented at the European Association for the Study of Diabetes 2018 Annual Meeting in Berlin, Germany, build upon previous work suggesting that one contributing cause of T1D – an autoimmune disease wherein the body attacks its own insulin-producing cells – may be insufficient exposure to things the immune system is actually meant to target.

No conflicts of interest were disclosed. The media contact is Dr. Denise Faustman. 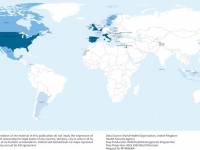 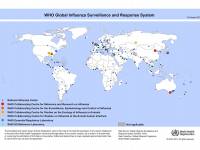 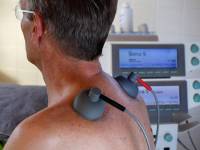 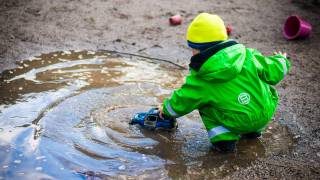 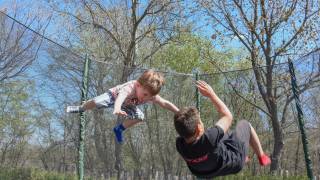