+ 2
January 24, 2019
ID93 is a recombinant vaccine candidate made from proteins of Mycobacterium tuberculosis 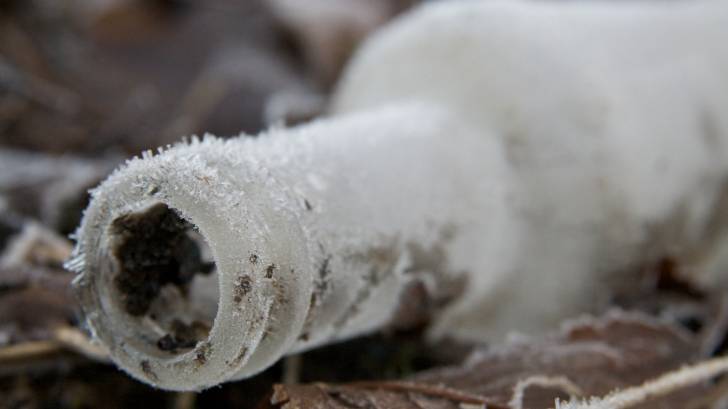 This is an important study since many vaccines require a temperature-controlled system during transport, which can be costly and logistically challenging.

Freeze-dried powder vaccines can be distributed at a cheaper cost to remote, low-resource settings, says the NIH.

The experimental vaccine, called ID93, was developed by scientists at the Infectious Disease Research Institute (IDRI).

ID93 is a recombinant vaccine candidate made from four proteins of Mycobacterium tuberculosis, which is the bacterium that causes TB.

This bacteria usually attacks the lungs, but TB bacteria can attack any part of the body such as the kidney, spine, and brain. Not everyone infected with TB bacteria becomes sick, says the Centers for Disease Control and Prevention (CDC).

As a result, two TB-related conditions exist, which are latent TB infection and TB disease.

If not treated properly, TB disease can be fatal.

Investigators are examining if a powder formulation combining ID93 and the adjuvant GLA-SE (an immune response-stimulating protein) in a single vial, reconstituted with sterile water, is as effective at inducing an immune response in participants as the previously tested two-vial combination of powdered ID93 and liquid GLA-SE.

“Tuberculosis remains the leading infectious cause of death worldwide, and a highly effective vaccine would be a crucial tool in ending this pandemic,” said NIAID Director Anthony S. Fauci, M.D., in a press release.

“A vaccine that did not require a cold chain could be much more easily distributed to communities in need.”

Currently, the Bacillus Calmette–Guérin (BCG) vaccine is the only Food and Drug Administration (FDA) approved TB vaccine. It is commonly given to babies in TB-endemic regions to protect children against meningitis and disseminated disease.

However, the BCG vaccine does not adequately prevent TB disease in adolescents and adults.

ID93 + GLA-SE is being developed as a vaccine candidate that could be administered to people who have already received the BCG vaccine or have already been exposed to TB, to prevent reactivation or reinfection.

The vaccine was recently shown to be safe and immunogenic in a Phase 2a clinical trial that enrolled adults in South Africa who had recently been cured of TB with standard therapy.

Other early-stage clinical trials showed ID93 + GLA-SE is safe and immunogenic in healthy adults in the United States and in BCG-vaccinated adults in South Africa.

NIAID conducts and supports research at NIH, throughout the United States, and worldwide—to study the causes of infectious and immune-mediated diseases and to develop better means of preventing, diagnosing and treating these illnesses.

The NIH is the nation's medical research agency, includes 27 Institutes and Centers and is a component of the U.S. Department of Health and Human Services.