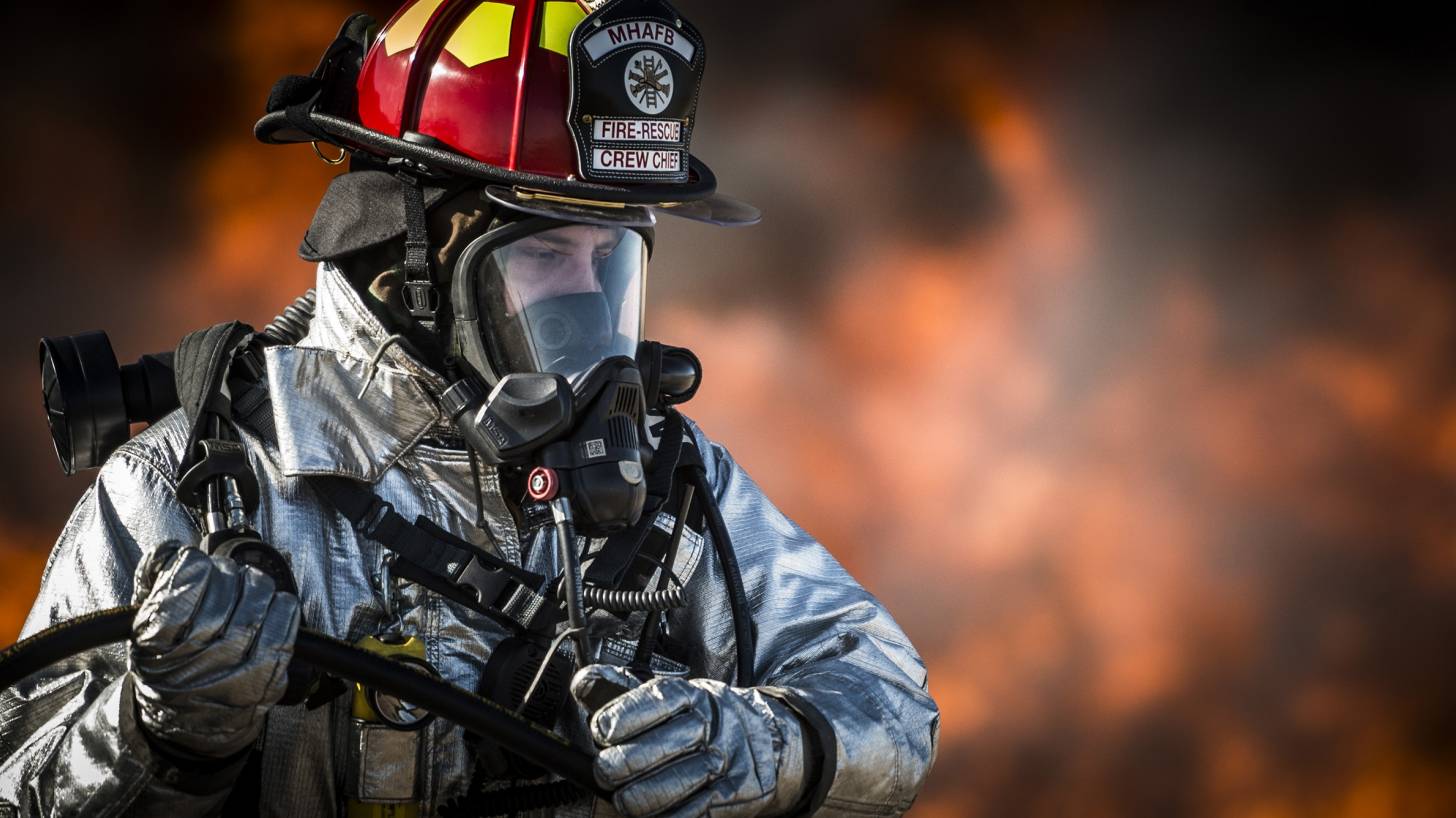 Starting therapy immediately before the anticipated or potential exposure can reduce the risk of illness and reduce mortality from inhalational anthrax, says the Food and Drug Administration (FDA).

In the fall of 2001, B. anthracis spores were used as an agent of bioterrorism, resulting in cases of inhalational and cutaneous anthrax.

Postexposure prophylaxis of inhalational anthrax was administered to thousands of persons.

At the time of the anthrax attacks, ciprofloxacin was already FDA approved for postexposure prophylaxis of inhalational anthrax.

While there are FDA-approved drugs for the treatment of anthrax and for post-exposure prophylaxis of inhalational anthrax, situations can arise where starting therapy immediately can reduce the risk of illness and death for people such as first responders.

After years of refinement, the FDA has issued final guidance, Anthrax: Developing Drugs for Prophylaxis of Inhalational Anthrax.

This guidance is designed to assist in the development of drugs for prevention of inhalational anthrax for individuals who may be potentially exposed to or have inhaled aerosolized Bacillus anthracis (B. anthracis) spores, but who have not yet displayed related signs and symptoms.

FDA Commissioner Scott Gottlieb, M.D. said today “Since the 2001 anthrax attacks, the U.S. government’s efforts to protect the nation from bioterrorism threats have continued to evolve.”

“We now know that a comprehensive preparedness plan for potential anthrax threats must account for both pre- and post-exposure scenarios.”

This new guidance builds upon the treatments that are currently available for inhalational anthrax and advances the agency’s longstanding commitment to the development of a full suite of medical countermeasures as part of its established programs,” said Dr. Gottlieb.

The FDA’s final guidance is the result of a multi-year effort to advance its policy framework for the development of treatments targeting inhalational anthrax.

The final guidance revises the indication to “prophylaxis of inhalational anthrax” for the reduction of disease risk in those who have inhaled, or are likely to inhale, aerosolized B. anthracis spores, but who do not yet have established disease.

In November 2001, a notice in the Federal Register clarified that penicillin G procaine and doxycycline, both of which included anthrax or B. anthracis in their previously approved labelings, are indicated for prophylaxis of inhalational anthrax.

Levofloxacin also was approved (in November 2004) for this indication under the accelerated approval regulations.

Subsequently, some drugs approved under the animal rule regulations “Product Development Under the Animal Rule” received an indication for prophylaxis of inhalational anthrax.

Previously, during April 2018, the USA government announced it would purchase an anthrax treatment for $25.2 million.

Obiltoxaximab, known as Anthim, was FDA approved during March 2016 and is an antibody-based therapeutic that can complement antibiotics by neutralizing the toxins produced by Bacillus anthracis, the bacteria that cause anthrax disease.

While antibiotics can be effective in treating bacteria like anthrax, antibody-based therapeutics, such as Anthim, treat the toxins released by the anthrax bacteria that can lead to illness and death.

Anthim will be delivered to the Strategic National Stockpile (SNS), the nation’s largest supply of potentially life-saving medical countermeasures, such as vaccines, therapeutics, and diagnostics.

The SNS contains more than $7 billion worth of medicines and medical supplies referred to as the ‘formulary.’

While many SNS items are readily available, some are not available in the commercial marketplace. 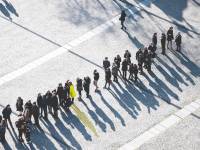