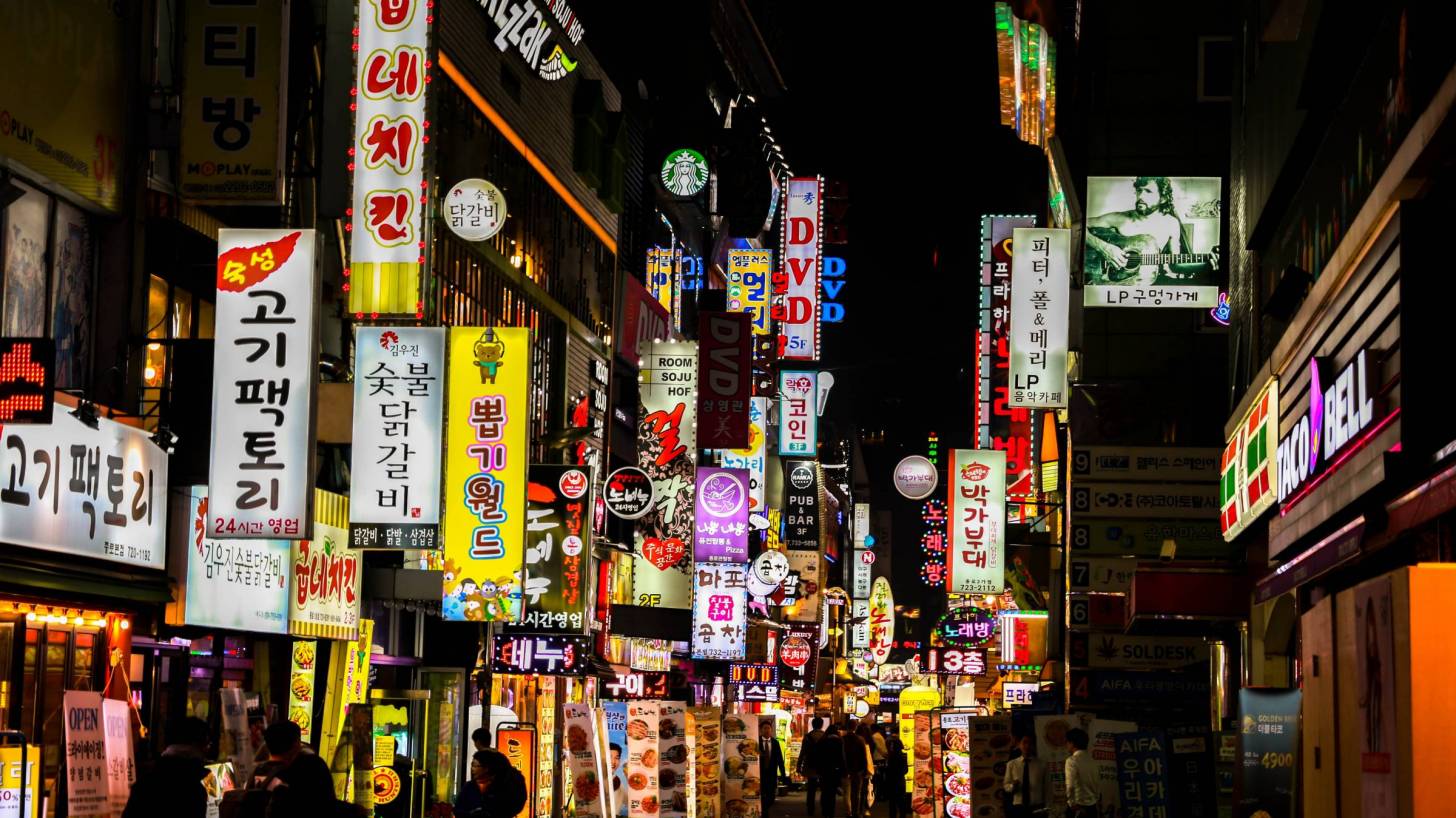 Given the recent news from Korea, many people have asked if the US Strategic National Stockpile can respond to an anthrax attack on Seoul or the USA.

On December 24, 2017, the Seoul government confirmed it had imported anthrax vaccines during 2017.

“We purchased the vaccines not to prevent but to treat the disease, in case of biological terror attacks,” presidential spokesperson Park Soo-hyun said in The Korea Herald.

For many years, U.S. military troops deployed on the Korean peninsula have received anthrax vaccinations, as part of The Anthrax Vaccine Immunization Program (AVIP).

The AVIP requires most military personnel to receive the Anthrax Vaccine Adsorbed known as BioThrax, which protects against cutaneous and inhalation anthrax.

BioThrax has been licensed in the U.S. since 1970, and when administered pre-exposure, has been assessed in more than 500,000 people and in more than 25 scientific studies, says the FDA.

The BioThrax vaccine is given in a five-dose series at 0, 4 weeks, 6 months, 12 months and 18 months, with yearly boosters to maintain immunity.

Moreover, the BioThrax vaccine does not contain any anthrax bacteria and cannot give people anthrax.

Anthrax is a serious infectious disease caused by gram-positive, rod-shaped bacteria known as Bacillus anthracis. Anthrax spores typically take 1 to 6 days to be activated, but some spores can remain inside the body and take up to 60 days or more before they are activated.

Activated spores release toxins, or poisons, that attack the body, causing the person to become sick. That’s why people who have been exposed to anthrax must take antibiotics for 60 days.

Antibiotics, such as ciprofloxacin, doxycycline, and amoxicillin, are the most important therapeutic interventions for any form of anthrax exposure.

While the ingestion or skin exposure to anthrax can sometimes be treated, inhalation is highly fatal, with a mortality rate of at least 80 percent, according to the FDA.

According to the CDC, pregnant, postpartum, and lactating women should receive the same postexposure prophylaxis and treatment regimens as nonpregnant adults unless there are compelling reasons for these recommendations to differ.

Currently, FDA has not approved the BioThrax vaccine for use after exposure for the general public.

However, in certain situations, such as a bioterrorist attack involving anthrax, the only people who should not get the vaccine after exposure are those who have had a serious allergic reaction to a previous dose of anthrax vaccine, says the CDC.

Regarding the supply of BioThrax vaccine, during March 2017, Emergent BioSolutions Inc. announced that it has signed a contract with the Biomedical Advanced Research and Development Authority (BARDA), for the delivery of BioThrax to the Strategic National Stockpile.

Additionally, Emergent BioSolutions signed a modification to its 2016 contract with BARDA for the development over a 5-year base period of NuThrax for post-exposure prophylaxis of anthrax.

Following an anticipated FDA emergency use authorization, it would deliver two million doses to the national stockpile. Expectations are that the FDA could authorize the vaccine for emergency use in 2018, with stockpile shipments to beginning in 2019.

Should additional doses of NuThrax be needed, the contract between BARDA and Emergent includes “procurement options” for an additional 7.5 million to 50 million doses.