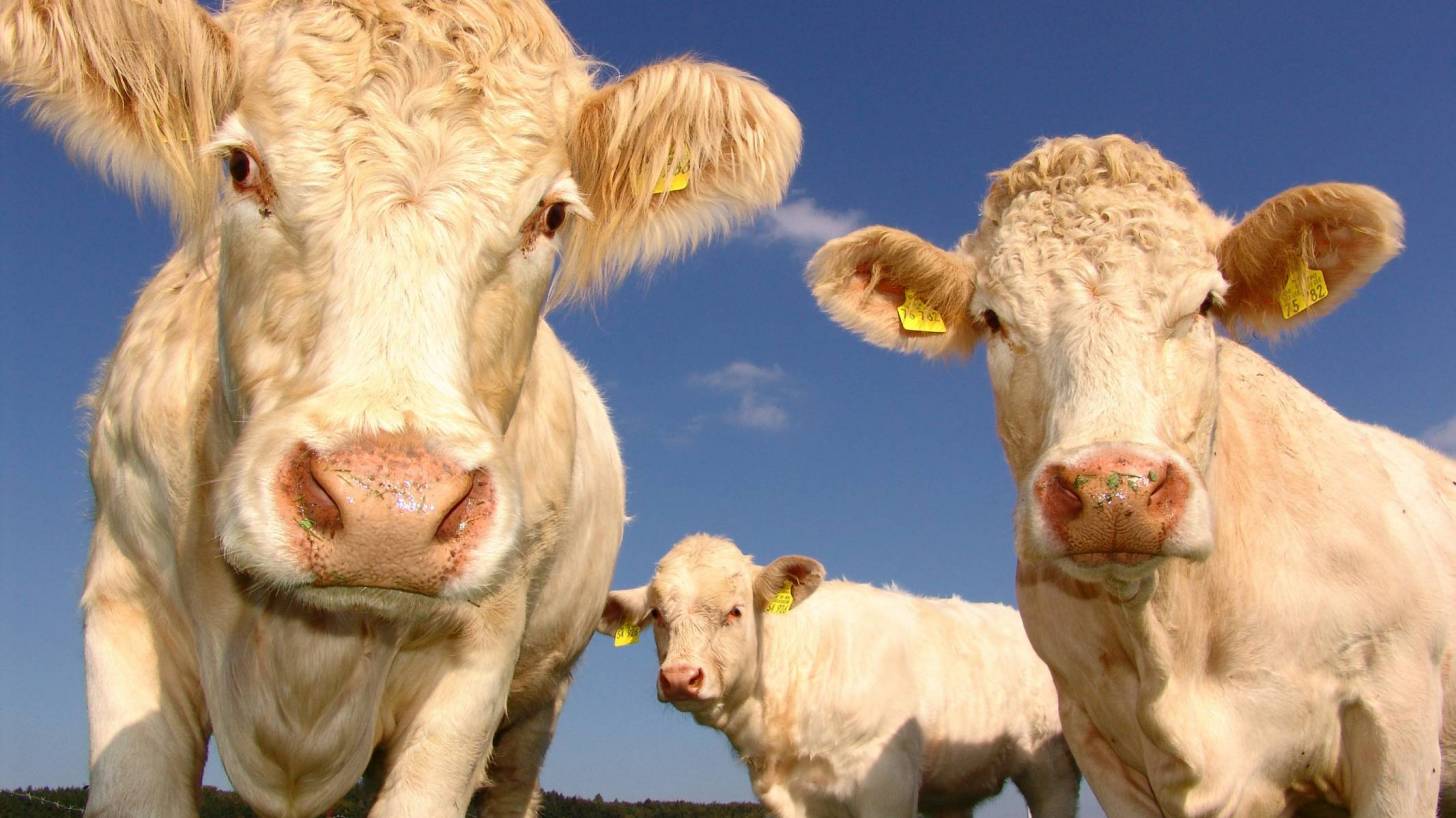 BioThrax is indicated for active immunization for the prevention of disease caused by Bacillus anthracis, in individuals 18 through 65 years of age, whose occupation or other activities place them at risk of exposure, regardless of the route of exposure.

BioThrax is administered in a 3-dose primary schedule (0, 1 and 6 months) with boosters at 3-year intervals recommended thereafter.

BioThrax is manufactured from a culture filtrate, made from a non-virulent strain of Bacillus anthracis.

Anyone who has come in contact with anthrax spores could be at risk of getting sick.

Over 14 million doses of BioThrax have been administered to more than 3 million individuals, said the company.

BioThrax is designated by Health Canada as an innovative drug, giving it market exclusivity for 8 years.

“With the growing awareness of biological and chemical threats around the globe, Emergent is committed to partnering with allied governments and providing preparedness solutions to meet their national security needs,” said Abbey Jenkins, senior vice president, at Emergent BioSolutions, in a press release.

During April 2018, Emergent completed the Mutual Recognition Procedure for BioThrax expanding licensure of BioThrax in five European countries, namely, the U.K., Poland, France (marketed as BaciThrax), Italy, and the Netherlands, in addition to Germany, where BioThrax received market authorization in 2013.

BioThrax has also received market authorization from the Health Sciences Authority in Singapore and the Paul-Ehrlich Institut in Germany.

Where approved in Europe, BioThrax is indicated for the prevention of disease caused by Bacillus anthracis in adults at risk of exposure.

In the USA, BioThrax is also licensed by the U.S. Food and Drug Administration for the active immunization for the prevention of disease caused by Bacillus anthracis in persons 18 through 65 years of age for both pre-exposure and post-exposure prophylactic use.

Visitors to countries where anthrax is common can get sick with anthrax if they have contact with infected animal carcasses or eat meat from animals that were sick when slaughtered.

Health Canada is responsible for helping Canadians maintain and improve their health. It ensures that high-quality health services are accessible, and works to reduce health risks.