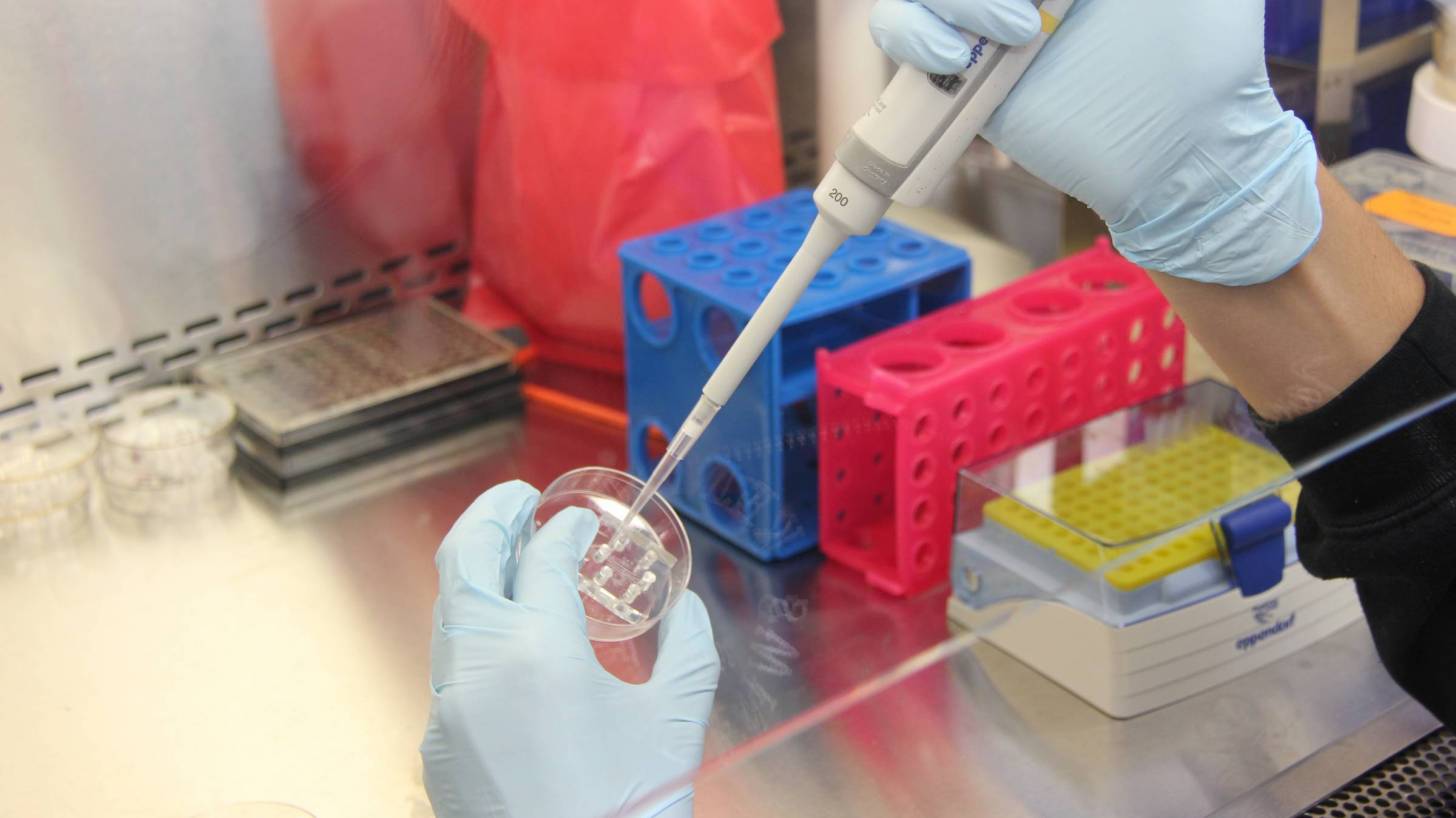 The development of the intranasal anthrax vaccine BW-1010 is ongoing through BlueWillow’s partnership with Porton Biopharma Limited (PBL).

The NanoVax platform employs a proprietary oil-in-water nanoemulsion adjuvant that elicits both systemic and mucosal immunity, uniquely enabling protection against challenging respiratory infections, such as anthrax.

Anthrax is listed as a Category A priority pathogen by NIAID, indicating the biological agent poses the highest possible risk to national security and public health.

When introduced to the body through inhalation, ingestion or cuts in the skin, anthrax-causing bacteria can cause severe illness and death. The disease poses a massive threat in situations such as bioterrorism.

To protect the nation against the potential risk of an anthrax attack, the U.S. Department of Health and Human Services currently stores tens of millions of doses of injectable anthrax vaccine in the U.S. Strategic National Stockpile, the nation’s largest supply of potentially life-saving medical products for emergency use.

The currently licensed injectable vaccine requires 3 immunizations in addition to antimicrobial therapy as a medical countermeasure following potential anthrax exposure. Evidence indicates the current vaccine may cause acute side effects, as well as the risk of potential fetal harm if administered to pregnant women.

BlueWillow’s CEO Dave Peralta, said in a press release, “Animal studies have demonstrated BW-1010 is safe and elicits protection against anthrax after just one or two vaccinations.”

“In addition, informal stability studies have shown that our vaccine has a shelf life of over five years, compared to three years for the current injectable vaccine.”

“The improved stability of BW-1010 would allow for longer-term storage, potentially saving the U.S. government over $100 million annually.”

BlueWillow Biologics® is a clinical-stage, privately-held biopharmaceutical company focused on developing and commercializing prophylactic and therapeutic vaccines. Visit BlueWillow for details on the company’s vaccine pipeline and studies completed to date.