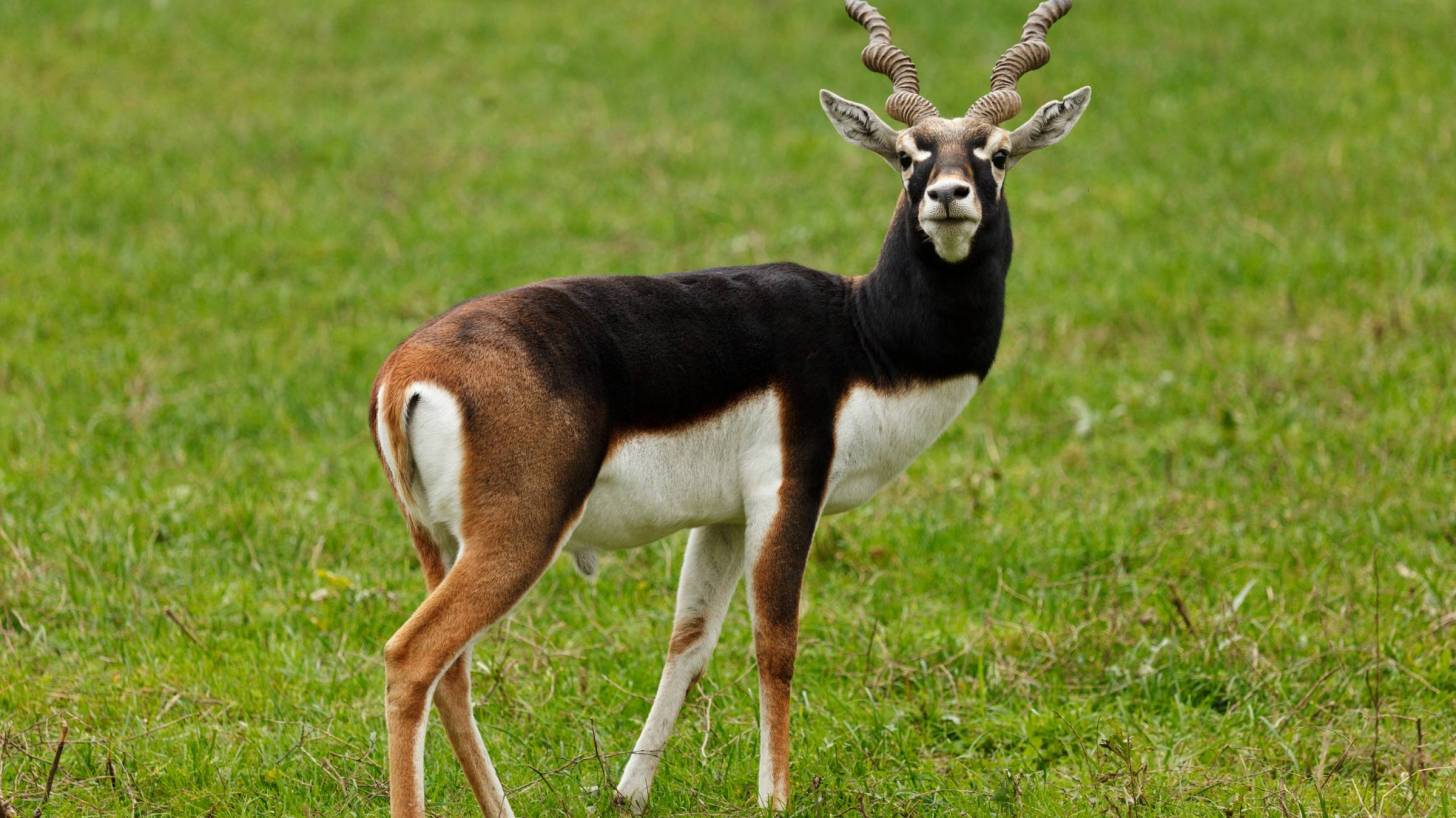 The initial anthrax case in Uvalde County was confirmed in an antelope on June 19, 2019. The second case involved an adult sheep from Edwards County.

The locations where these animals were found have been placed under quarantine.

As of June 27th, the Texas Department of State Health Services (DSHS) has not reported any human anthrax cases.

Texas DSHS said in a press release that ‘anthrax in humans is rare but, people can contract the disease by handling dead or sick animals infected with anthrax.’

‘Typically humans contract anthrax by skin contact or consuming the meat of an infected animal. A skin anthrax infection requires treatment with antibiotics prescribed by a physician.’

Unreliable reporting makes it difficult to estimate with accuracy the true incidence of human anthrax.

In more recent years, anthrax in animals has been reported from 82 countries, and in the United States, the annual incidence of human anthrax has steadily declined to about 1 per year for the past 10 years.

During May 2018, the FDA issued final guidance Anthrax: Developing Drugs for Prophylaxis of Inhalational Anthrax.

‘Anthrax is a bacterial disease caused by Bacillus anthracis, which is a naturally occurring organism found in the soil around the world,’ stated the Texas Animal Health Commission (TAHC).

‘Deer, sheep, goats, cattle, horses, and other animals can contract anthrax when they swallow or inhale anthrax spores while grazing," stated the DSHS. "Animals usually die within two days of showing signs of anthrax infection."

Anthrax can enter the human body through the skin, lungs, or gastrointestinal system. All types of anthrax can eventually spread throughout the body and cause death if they are not treated with antibiotics.

A human case of skin anthrax typically starts out itchy and resembles an insect bite that within 2-6 days progresses into a painless sore with a depressed black center.

People should contact a healthcare provider if they develop an unusual-looking sore on their hands, arms or other exposed skin.

There is a vaccine that can help prevent anthrax, however, it is not typically available for the general public. It is only recommended for people who are at an increased risk of coming into contact with or have already been exposed to B. anthracis, says the Centers for Disease Control and Prevention (CDC).

The CDC says ‘ The anthrax vaccine was developed from an attenuated strain of B. anthracis. The vaccine derives from the cell-free culture filtrate of this strain and, in its final formulation, is adsorbed onto an aluminum salt.’

The only licensed anthrax vaccine, Anthrax Vaccine Adsorbed (AVA) or BioThrax is indicated for active immunization in persons 18 – 65 years of age who are at risk of exposure to anthrax.

BioThrax has been purchased by the federal government and is stored in the Strategic National Stockpile.

Next-generation anthrax vaccines are under development by multiple manufacturers, such as:

According to Texas DSHS, basic precautions can effectively reduce the risk of people contracting anthrax from animals, such as:

Dr. Susan Rollo, Texas State Epidemiologist said, “There is an effective anthrax vaccine available for use in susceptible livestock in high-risk areas. Livestock or animals displaying symptoms consistent with anthrax should be reported to a private veterinary practitioner.”

“We encourage you to consult with your local veterinary practitioner.”