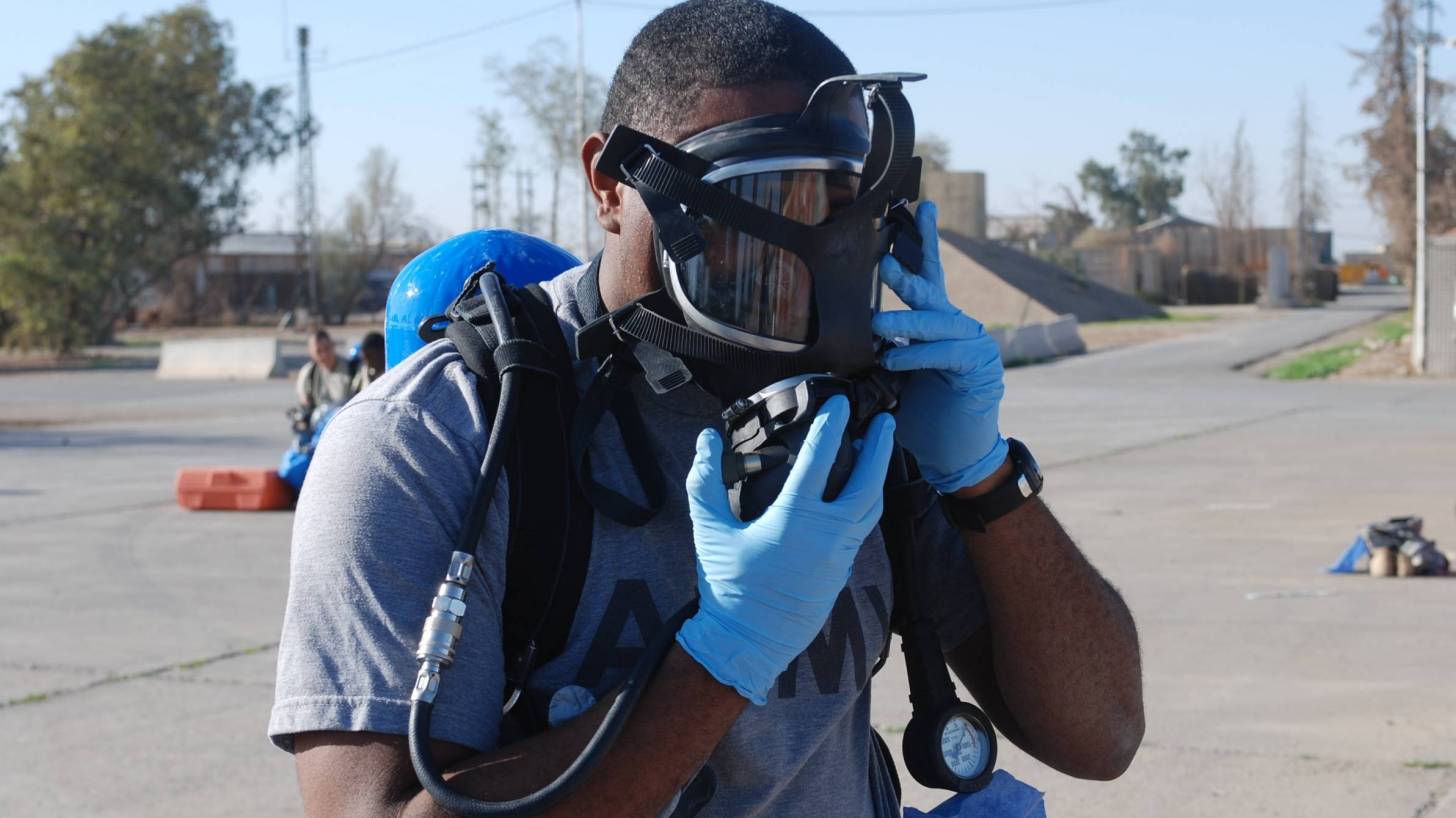 The U.S. government’s extensive and ongoing investments in the development of anthrax vaccines have progressed into a new stage, real-world testing in St. Louis, Missouri.

According to a recent St. Louis Public Radio (SLPR) news article on November 7, 2019, emergency responder volunteers in St. Louis are among the 1st to receive an anthrax vaccine, as part of a 2-year pilot program to inoculate local personnel.

In 2016, the U.S. Congress voted to launch a pilot program in 2 cities that would inoculate emergency responders. The Department of Homeland Security selected St. Louis for this program.

If this program is deemed a success, then the anthrax vaccination program could be implemented across the USA.

This is an important step in preparing for a potential bioterrorism event.

Emergency responders such as firefighters and police are especially at risk of contracting the illness in the event of a bioterrorism event.

‘Previously, 5 people died and 17 people were sickened on the East Coast in 2001 when powdered anthrax was sent through the mail. In that event, even 1st responders wearing hazmat suits produced anthrax antibodies, which indicates they were put at risk,’ Dr. Zink said.

Anthrax is listed as a Category A priority pathogen, indicating the biological agent poses the highest possible risk to national security and public health.

When introduced to the body through inhalation, ingestion or cuts in the skin, anthrax-causing bacteria can cause severe illness and death. The disease poses a massive threat in situations such as bioterrorism, says the U.S. Centers for Disease Control and Prevention (CDC)..

“We’re trying to figure out how do you actually implement this type of program in the emergency personnel community,” said Dr. House.

‘There is no imminent threat of anthrax bioterrorism in St. Louis,’ Dr. House said.

The anthrax vaccine used in the United States does not contain any bacteria, either live or killed. It cannot cause anthrax disease.

But, there is evidence indicating the current anthrax vaccine may cause acute side effects, as well as the risk of potential fetal harm if administered to pregnant women, says the CDC.

“Anthrax vaccines require multiple doses. If someone is vaccinated for the first time after an event, it might not be protective. The worst time to give a vaccine is when it has to work within 10 days,” Dr. Zink concluded.

The anthrax vaccines to be used in St. Louis come from the U.S. Strategic National Stockpile (SNS), a federal government repository for antidotes, vaccines, and other emergency medical supplies.

Vaccines against anthrax were first developed as early as 1880 and used in livestock. An acellular product for human use was developed in 1954 and used in the first U.S. efficacy study of a human anthrax vaccine.

To protect the nation against the potential risk of an anthrax attack, the U.S. Department of Health and Human Services currently stores tens of millions of doses of injectable anthrax vaccine in the SNS, the nation’s largest supply of potentially life-saving medical products for emergency use.

The CDC says the current anthrax vaccine is recommended for adults 18 through 65 years of age who are at risk of exposure to anthrax bacteria and for unvaccinated people of all ages who have been exposed to anthrax.

The anthrax vaccine has not been studied or used in children less than 18 years of age, says the CDC.