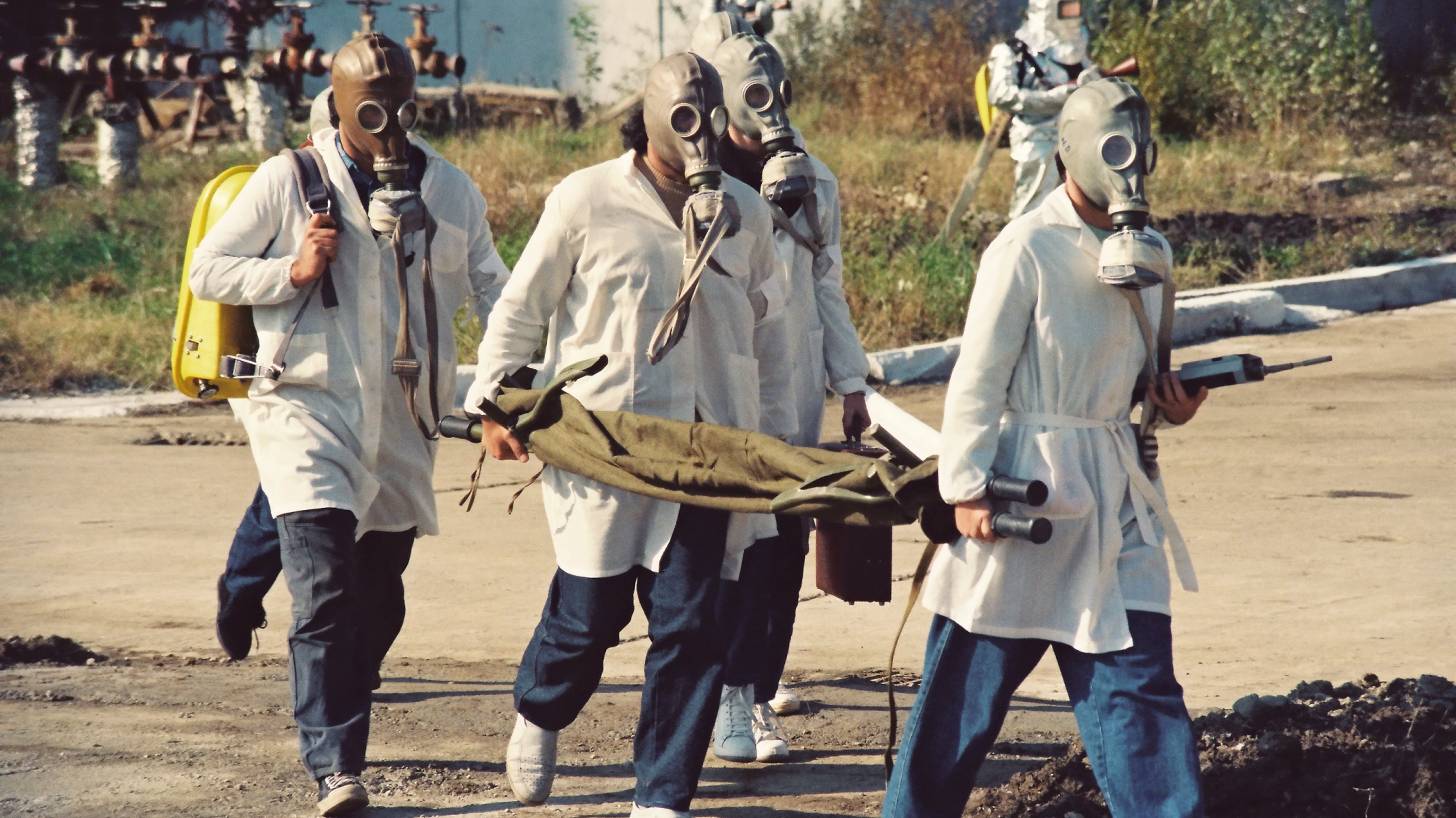 The Biomedical Advanced Research and Development Authority (BARDA) announced it will procure the anthrax vaccine candidate AV7909 into the Strategic National Stockpile (SNS).

The AV7909 development and procurement contract with BARDA, valued at up to $1.5 billion dollars, was signed in 2016.

AV7909 is being developed by Emergent BioSolutions for post-exposure prophylaxis of disease resulting from suspected or confirmed Bacillus anthracis exposure, in conjunction with the recommended course of antimicrobial therapy.

AV7909 is an anthrax vaccine adsorbed with CPG 7909 adjuvant, designed to elicit a faster immune response than the currently available anthrax vaccine.

AV7909 is made up of Anthrax Vaccine Adsorbed (AVA) in combination with an adjuvant, the immunostimulatory oligodeoxynucleotide compound CPG 7909. The addition of CPG 7909 to AVA has been shown in clinical studies to accelerate and enhance the immune response, the company said.

The AV7909 vaccine candidate is currently in a Phase 3 trial, which is expected to be completed in late 2020.

Abbey Jenkins, senior vice president at Emergent BioSolutions said in a press release, “AV7909 is designed to offer a 2-dose schedule that elicits a rapid immune response. We are now one step closer to delivering the initial 3 million doses of AV7909 into the SNS.”

Emergent submitted an application for AV7909 in December 2018 to the U.S. Food and Drug Administration (FDA) for the potential emergency use in the event of a public health emergency involving Bacillus anthracis, a bacteria that can cause a serious infectious disease.

The SNS is the nation’s largest supply of potentially life-saving pharmaceuticals and medical supplies for use in a public health emergency.

Additionally, Jenkins said ‘this action marks an important advancement in the company’s goal to protect public health through its decade-long partnership with BARDA.’

BARDA is a division within the Office of the Assistant Secretary for Preparedness and Response in the U.S. Department of Health and Human Services.