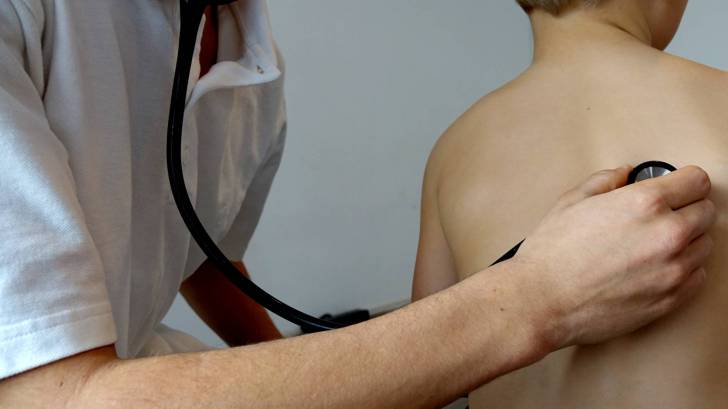 Tuberculosis remains one of the world’s deadliest communicable diseases.

And the fight against tuberculosis (TB) is paying off. The effective diagnosis and treatment saved 43 million lives between 2000 and 2015, according to the World Health Organization (WHO).

A large proportion of these patients are diagnosed and managed in the private sector or unengaged public sector, but not notified to national health systems.

Although tuberculosis is avoidable and potentially curable, many people in the United States still suffer from TB.

This disheartening trend underscores the need for more comprehensive approaches in TB prevention and control, according to the WHO and the United States Agency for International Development (USAID).

These organizations just released a 2018 Guide to develop a national action plan on Public-Private Mix (PPM).

The PPM is a planning document designed to facilitate the integration of strong public-private mix components into national TB strategic plans that are the basis for Global Fund proposals and national budgeting processes.

However, PPM efforts are often not prioritized systematically and not funded.

To reduce TB’s overall burden, detection and treatment gaps need to be closed, funding shortfalls filled, and new diagnostics and vaccines developed, according to the report.

The only approved TB vaccine in use today, Bacillus Calmette-Guerin (BCG) is a live attenuated strain from a Mycobacterium bovis strain isolated from cattle.

BCG is administered at birth in most countries

Despite its effectiveness in reducing the incidence of the disseminated forms of TB in children, it is inconsistent in preventing pulmonary TB, the most common form of the disease in adolescents and adults.

Therefore, the WHO says new vaccines are needed.

An early-stage vaccine candidate, MTBVAC, has been the first and only live attenuated M. tuberculosis vaccine approved to enter into clinical trials.

The promising results of the Phase I study lead to a Dose-escalation Safety and Immunogenicity Study to Compare MTBVAC to BCG in Newborns With a Safety Arm in Adults (MTBVAC-Ph1b),

Recently, a study by Aguilo et al, at the University of Zaragoza provided the first evidence that two M. tuberculosis antigens of MTBVAC, ESAT-6, and CFP-10, which are both not present in BCG, are key contributors to the superior protection that is induced by MTBVAC, in mice.

An MTBVAC phase 2a study in South Africa is planned to begin in 2018.

“Everyone with TB should have access to the innovative tools and services they need for rapid diagnosis, treatment, and care. This is a matter of social justice, fundamental to our goal of universal health coverage,” said Dr. Margaret Chan, WHO Director-General.

“Given the prevalence of drug-resistant tuberculosis, ensuring high quality and complete care will also benefit global health security. I call for intensified global solidarity and action to ensure the success of this transformative End TB Strategy,” said Dr. Chan.