PrEP Reduces Both HIV and STI among MSM 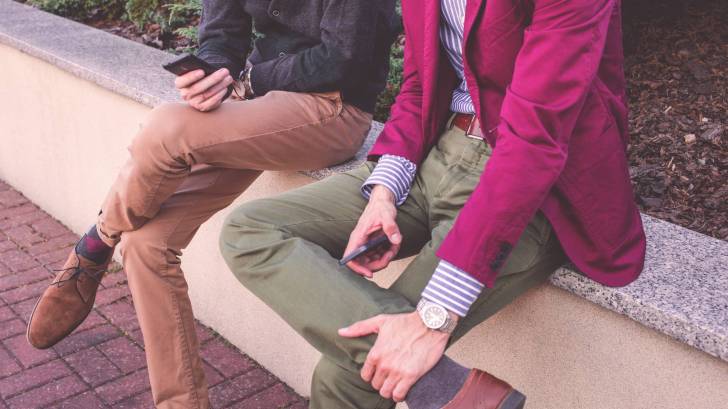 The use of pre-exposure prophylaxis, or PrEP, for HIV prevention, in addition to sexually transmitted infections screening, could reduce the risk of HIV by more than 95%, among men who have sex with men (MSM), according to new research.

This study showed that if 40% of PrEP–eligible MSM initiated PrEP and underwent biannual screening, more than 40% of chlamydia infections and 42% of gonorrhea infections would be prevented over the next 10 years.

These researchers attributed the decline in STI incidence to an increase in the detection of asymptomatic (17%) and rectal cases (16%) that would subsequently be treated.

In additional analyses, these researchers found that quarterly screening, rather than bi-annual screening, would result in a further 50% reduction in incidence of STIs.

The Centers for Disease Control and Prevention (CDC) estimates that approximately 492,000 sexually active MSM in the United States are at a high risk for acquiring HIV and may benefit from PrEP.

To address questions about potential causal effects of PrEP, Jenness and colleagues used a mathematical model to determine how many new asymptomatic and rectal cases of gonorrhea and chlamydia could be prevented if MSM initiated PrEP and received biannual bacterial STI testing and treatment, per the CDC’s clinical practice guidelines for PrEP.

“Consistent with empirical data, we found that decreasing the STI screening interval from 6 to 3 months could identify even more incident infections that would otherwise go undiagnosed and untreated, suggesting more frequent PrEP–related screening may be needed,” they concluded.

“PrEP is a new approach to HIV prevention that requires continuing collaboration between patients and providers, as effectiveness requires adherence to daily medication and regular medical visits for monitoring, counseling and testing,” said Dawn K. Smith, M.D., M.P.H., the epidemiologist in CDC’s Division of HIV/AIDS Prevention.

PrEP is a way for people who do not have HIV, but who are at substantial risk of getting it, to prevent HIV infection by taking a pill every day. These medicines work to keep the HIV virus from establishing a permanent infection.

The PrEP medication (Truvada) contains two medicines (tenofovir and emtricitabine) that are used in combination with other medicines to treat HIV.

The Gilead Advancing Access® co-pay coupon card may help eligible patients save on their TRUVADA for PrEP co-pay. It is not available for patients who are enrolled in any state- or federally-funded prescription drug program, such as Medicare Part D and Medicaid.

For more information, and to see if you are eligible, see the full terms and conditions.