+ 1
December 5, 2019
HSV-2 infection increases susceptibility to HIV acquisition because both viruses increase the transmissibility of the other 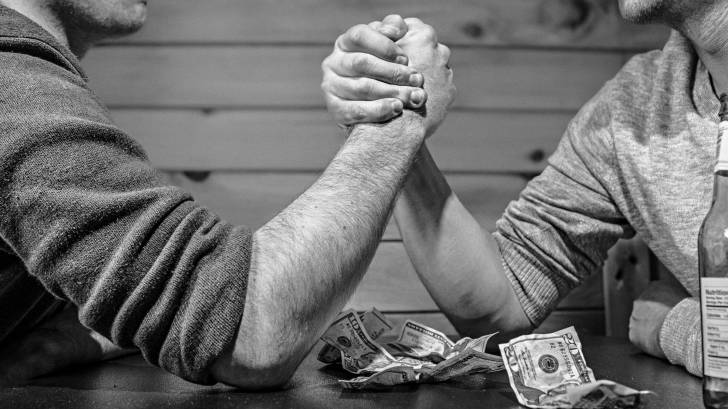 This study published in The Lancet estimated 420,000 of 1.4 million sexually acquired incident HIV infections were attributable to HSV-2 infection.

This is important news which suggests there is a strong biological association between HIV and HSV-2 infections.

This new systematic review and meta-analysis of 55 prospective studies through May ’19, was published on November 18, 2019, found ‘the adjusted risk of HIV acquisition to be at least tripled in individuals with HSV-2 infection.’

Specifically, an HSV-2 infection increases susceptibility to HIV acquisition, because both viruses increase the transmissibility of the other.

This means, ‘an HSV-2 infection is an important risk factor for HIV acquisition, and people with known HSV-2 infection could benefit from heightened HIV prevention efforts.’ such as pre-exposure prophylaxis (PrEP).

The best characterized biological association (cofactor effect) between HSV-2 and HIV is the effect of HSV-2 infection on HIV acquisition.

These researchers said the ‘biological plausibility for a cofactor effect of HSV-2 infection on HIV acquisition is compelling: ulcerative first episodes and recurrences of HSV-2 infection result in disruption to the epithelial barrier, which facilitates the entry of HIV.’

The recruitment of immune cells to control initial HSV-2 infection and frequent reactivations (viral replication and shedding from the genital area) concentrates target cells for HIV in the genital area.

Immune cells are recruited to the genital area regardless of whether viral reactivation is accompanied by symptoms, and this effect is seen even after 2 months of valaciclovir therapy.

Biological data are consistent with the finding that HIV acquisition risk is higher for individuals recently infected with HSV-2 than for those with established infection, as the first (symptomatic) episode of infection is longer in duration and more severe than subsequent recurrences and the number of days with recurrences and viral shedding, and thus with mucosal inflammation, is highest in the 1st year.

Because HSV-2 and HIV have shared sexual and other risk factors, in addition to HSV-related biological factors that increase HIV risk, only RR estimates that were adjusted for potential confounders were used.

New preventive interventions against HSV-2 infection could not only improve the quality of life of millions of people by reducing the prevalence of herpetic genital ulcer disease but could also have an additional, indirect effect on HIV transmission

In conclusion, these researchers said ‘we produced the first global and WHO-regional estimates of the potential contribution of HSV-2 infection to the HIV epidemic.’

‘These estimates are needed for improving our understanding of the extent to which HSV-2 infection contributes to HIV infections and how this varies across populations, which in turn informs where future intervention efforts would be best targeted to have maximum impact.’

‘Interventions targeted against HSV-2, such as new vaccines, have the potential to improve the lives of millions of people by reducing recurrent genital herpetic symptoms.’

‘In addition, in the presence of an effect of HSV-2 infection on HIV acquisition, prevention measures against HSV-2 transmission could have a further, indirect benefit on HIV.

Previously, the HIV Prevention Trials Network 071 study conducted in southern Africa, HIV prevalence was found to be 41 percent in individuals with HSV-2 infection compared with just 6 percent in those without an HSV-2 infection.

Study limitations:  We were unable to account for uncertainty in the proportion of individuals with recently acquired HSV-2 infection, which might, in principle, have led to an underestimation of uncertainty in the PAF estimates. However, this underestimation is unlikely because, as noted above, individuals with recently acquired HSV-2 infection are a minority and as a result contributed little to the PAF estimates.

A second limitation of the PAF estimates is that, by definition, they assume a causal link—in this case, an association between HSV-2 and HIV that is not solely a reflection of confounding.

Recently, the US Department of Health and Human Services (HHS) announced on December 3, 2019, the Ready, Set, PrEP program that makes medications for PrEP taken to prevent HIV available at no cost to people without prescription drug insurance coverage.

When taken as prescribed, PrEP is highly effective at reducing an individual’s risk of acquiring HIV, says HHS. Gilead Sciences Inc., the producer of this product, has agreed to donate enough of its HIV medicines for 200,000 individuals over 10 years.

NOTE:  Eligibility requirements are available at GetYourPrEP.com or by calling 855-447-8410. 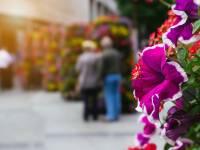