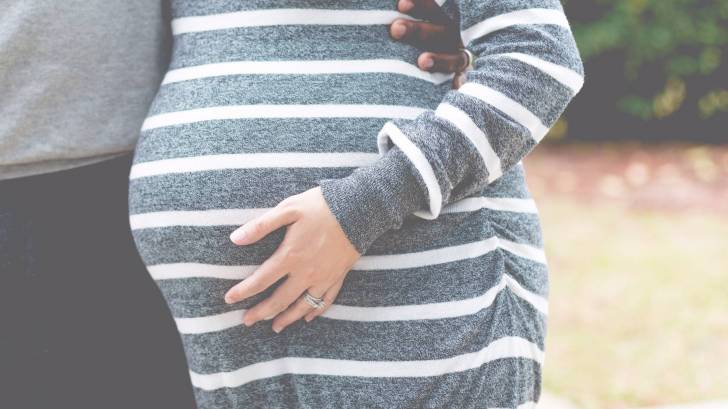 However, the immunogenicity in the double-dose flu shot group was still lower than historical data from the same setting in pregnant women without HIV.

These researchers, led by Dr. Marta C. Nunes, said in The Lancet on January 3, 2020, that ‘more immunogenic vaccines are needed for pregnant women living with HIV to enhance the transplacental transfer of vaccine-induced protective antibodies to their newborn infants.’

This double-blind, randomized, controlled trial, of pregnant women with HIV living in Soweto, South Africa, reported seroconversion rates in mothers 1 month after the final of 3 vaccinations was higher in the double-dose group (29% to 65% for the three vaccine strains) compared with the single-dose group (18% to 49%).

Furthermore, the seroconversion rates were similar between the group receiving 2-doses of the vaccine (23% to 52%) and the 1-dose study group.

In an accompanying editorial also published in The Lancet on January 3rd, Dr. Sharon Nachman wrote, ‘Why do I think that they did not find the best flu vaccine for this population?

Excerpts from Dr. Nachman’s editorial are inserted below:

‘The issue is complicated by the length and variability of antiretroviral exposure before vaccination and perhaps the corresponding lack of successful virological control.’

‘What is not yet asked or answered, in this study or in the medical community, is where do we go next?

‘If the double-dosed vaccine and the prime-boost approaches did not work, the next step would be to look for a better vaccine candidate.’

‘This better vaccine might contain a better adjuvant or, in the case of influenza, a better antigen, avoiding the potential mismatch of circulating influenza strains.’

‘The current article by Dr. Nunes and colleagues shows that both patients and Institutional Review Boards are in sync with engaging pregnant women in clinical trials and that the idea that the development of studies for pregnant women should be avoided is not acceptable.’

‘Pregnancy is a time of immune compromise and the prevention of illness should be at the forefront of care.’

‘We should aim to protect pregnant women through research rather than from research and Nunes and colleagues should be commended for trying to do so,’ concluded Dr. Nachman, Chief of Division of Pediatric Infectious Diseases, Director of the Office of Clinical Trials, Professor Pediatrics, Renaissance School of Medicine, Stony Brook.

The funding for this study was from the Bill & Melinda Gates Foundation. These researchers disclosed various industry relationships. Dr. Nachman declared no competing interests.

As of December 2019, the US Centers for Disease Control and Prevention (CDC) website says ‘getting an influenza flu vaccine is the first and most important step in protecting against flu. Flu shots are given during pregnancy to help protect both the mother and her baby from various influenza viruses.’

‘Vaccination has been shown to reduce the risk of flu-associated acute respiratory infection in pregnant women by about one-half.’

‘Pregnant women who get a flu vaccine are also helping to protect their babies from flu illness for the first several months after their birth when they are too young to get vaccinated.’

A list of recent studies on the benefits of flu vaccination for pregnant women is available.