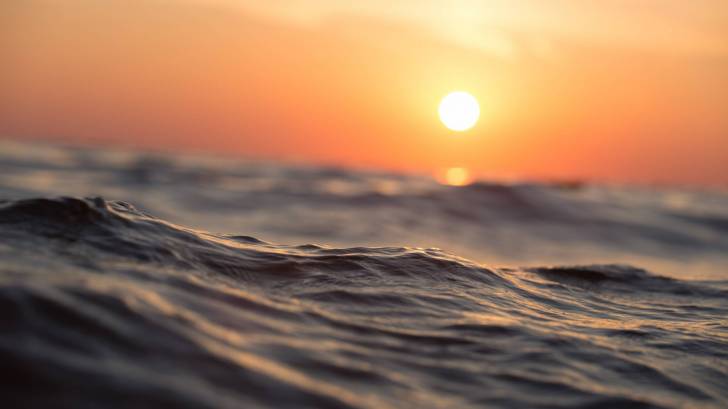 A new study reported the ‘screen and vaccinate’ strategy is more effective in reducing the number of hospitalized and severe dengue cases.

And, the World Health Organization (WHO) recommended option of a dengue screen and vaccinate policy is likely to have a positive impact both at the individual and population level, across a wide range of transmission settings.

Furthermore, the WHO’s screen and vaccinate’ has the potential to be as, if not more, cost-effective than a no screening strategy, in dengue-endemic areas.

This study’s findings are good news since there are an estimated 390 million annual dengue infections, of which 96 million present with the apparent manifest disease.

This new study specifically focused on the potential impact of various screen and vaccinate strategies to provide insights on the public health and economic value of such strategies for a range of transmission settings.

The current analysis was based on a previously reported transmission model and added, for the screening part, 3 rapid diagnostic tests with identical specificity (99%) but alternative sensitivities (50-70-90%) in the detection of prior dengue infection.

As a result, the WHO screen and vaccinate intervention model was found cost-effective in all countries considered, except for very low transmission settings.

And, the overall population impact of a screen and vaccinate approach is also likely to be improved by the use of several rounds of screening (up to 48% reduction in dengue hospitalization over 10 years with 5 rounds).

These researchers concluded saying ‘for countries considering vaccination as part of their dengue control program, a “pre-vaccination screening strategy” would be the preferred option, in which only dengue-seropositive persons are vaccinated.’

On May 1, 2019, Dengvaxia became the first vaccine approved in the USA for the prevention of dengue disease in people ages 9 through 16 who have laboratory-confirmed previous dengue infection and live in endemic areas caused by all dengue virus serotypes.

The dengue prevention vaccine from Sanofi Pasteur, Dengvaxia, is a live, attenuated, tetravalent vaccine was and has demonstrated its efficacy in 2 large-scale phase III trials involving over 30,000 participants in dengue-endemic countries.

The WHO published the recommendations of the Strategic Advisory Group of Experts on Immunization (SAGE) on the use of the Dengvaxia vaccine on April 19, 2018.

Excerpts from this SAGE update are as follows:

Conventional serological testing for dengue virus IgG (e.g. dengue IgG ELISA) could be used to identify persons who have had previous dengue infections. Sensitivity and specificity of dengue IgG ELISA should be assessed in a local context and will depend on the prevalence of other flaviviruses, and past use of flavivirus vaccines.

Currently available rapid diagnostic tests (RDT), despite their lower sensitivity and specificity to detect past dengue infection compared with conventional dengue IgG ELISA, could be considered in high transmission settings, until better tests are available.

In settings with high dengue transmission (high numbers of seropositive), a test with lower specificity might be acceptable.

The pre-test probability of an individual being seropositive will be higher in settings with high transmission.

However, a pre-vaccination screening strategy may also be considered in low to moderate transmission settings. In settings with low transmission (high numbers of seronegative) a test with high specificity is needed.

Given that no assay will be 100 percent specific, some truly seronegative individuals may be vaccinated due to a false-positive test result.

Furthermore, although the efficacy against dengue infections in seropositive individuals is high, it is still not complete.

Hence, the limitations of Dengvaxia will need to be clearly communicated to populations offered vaccination.

There is a continued need to adhere to other disease preventive measures and to seek prompt medical care in the event of dengue-like symptoms, regardless of whether vaccinated or not.

Vaccination should be considered as part of an integrated dengue prevention and control strategy together with well-executed and sustained vector control and the best evidence-based clinical care for all patients with dengue.

Decisions about implementing a “pre-vaccination screening” strategy with the currently available tests will require a careful assessment at the country level, including consideration of the sensitivity and specificity of available tests and of local priorities, dengue epidemiology, country-specific dengue hospitalization rates, and affordability of both CYD-TDV and screening tests.

Dengue is a mosquito-borne flavivirus with four serotypes (DEN1-4), and infection is particularly prevalent in tropical and sub-tropical areas of Africa, Asia, and Latin America.

Recently, the US Centers for Disease Control and Prevention (CDC) issued various travel alerts for dengue outbreaks, such as the following:

Additionally, the CDC reported 1,026 travel-related dengue cases by US states as of December 4, 2019. The states of Florida, California, and New York are the unfortunate leaders reporting dengue in the USA during 2019.

And, the state of Florida is the leader in reporting locally-acquire dengue cases in the USA during 2019, with a total of 16 cases, as of December 23, 2019.