Without Dengvaxia, the Dengue Virus Continues to Spread 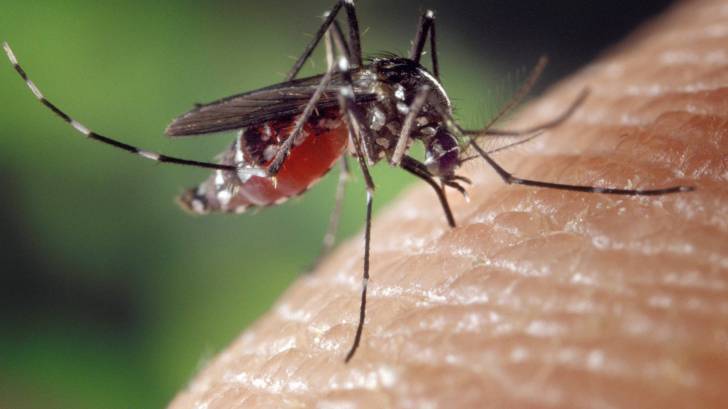 In late 2017, Sanofi reported that Dengvaxia could in some cases, worsen rather than prevent symptoms of the debilitating dengue disease.

Sanofi’s announcement was a significant setback for scientists who have spent decades trying to develop immunization products against dengue.

Dengue is a mosquito-borne virus that each year infects an estimated 390 million people worldwide. Dengue is transmitted to people by Aedes aegypti mosquitoes. The same mosquitoes that carry the Zika virus.

Dengue fever is common in many parts of the tropics and about half the world's population is at risk of infection, reports the World Health Organization (WHO).

Dengue is caused by any of four related viruses, termed serotypes DEN-1, DEN-2, DEN-3, and DEN-4.

A person exposed to one dengue virus type gains immunity to that type, but not to the other three. In fact, a second infection with a virus type that differs from the first can lead to a more severe course of the disease.

The Dengvaxia vaccine is not approved in the USA, and the Centers for Disease Control and Prevention (CDC) has issued two Level 1 international travel alerts.

Joachim Hombach, executive secretary of the Strategic Advisory Group of Experts on Immunization (SAGE), which advises the WHO said, “This (alert) may require several additional years' worth of data on a vaccine's performance before allowing companies to market their dengue vaccines.”

"We do not think this is going to be a showstopper in any way or form," said Anthony Fauci, director of the National Institute of Allergy and Infectious Diseases (NIAID).

"We should not give up on a dengue vaccine," Dr. Fauci said. "It's too important a disease."

"Earlier clinical trials of this candidate conducted in the United States by NIAID showed that it could elicit a robust antibody and cellular immune response after just one dose," said Dr. Fauci.

The fallout from Dengvaxia "does impact the perception of dengue vaccines," said Rajeev Venkayya, who heads the vaccines business of Takeda, whose dengue vaccine TAK-003 is in a late-stage clinical trial involving more than 20,000 participants.

During November 2017, Takeda announced that data from an 18-month interim analysis of the ongoing Phase 2 DEN-204 trial of its live, attenuated tetravalent dengue vaccine candidate, TAK-003 (also referred to as TDV), have been published in The Lancet Infectious Diseases.

The primary objective of this trial was to assess the vaccine-induced antibody levels to all four types of dengue virus following different vaccine schedules.

The interim study results showed the immune response against all four dengue serotypes was durable across all vaccinated groups, with antibody levels persisting out to 18 months regardless of vaccine schedule or previous exposure to the dengue virus.

"However, data from our ongoing Phase 3 efficacy trial, TIDES, are required to confirm these findings.”