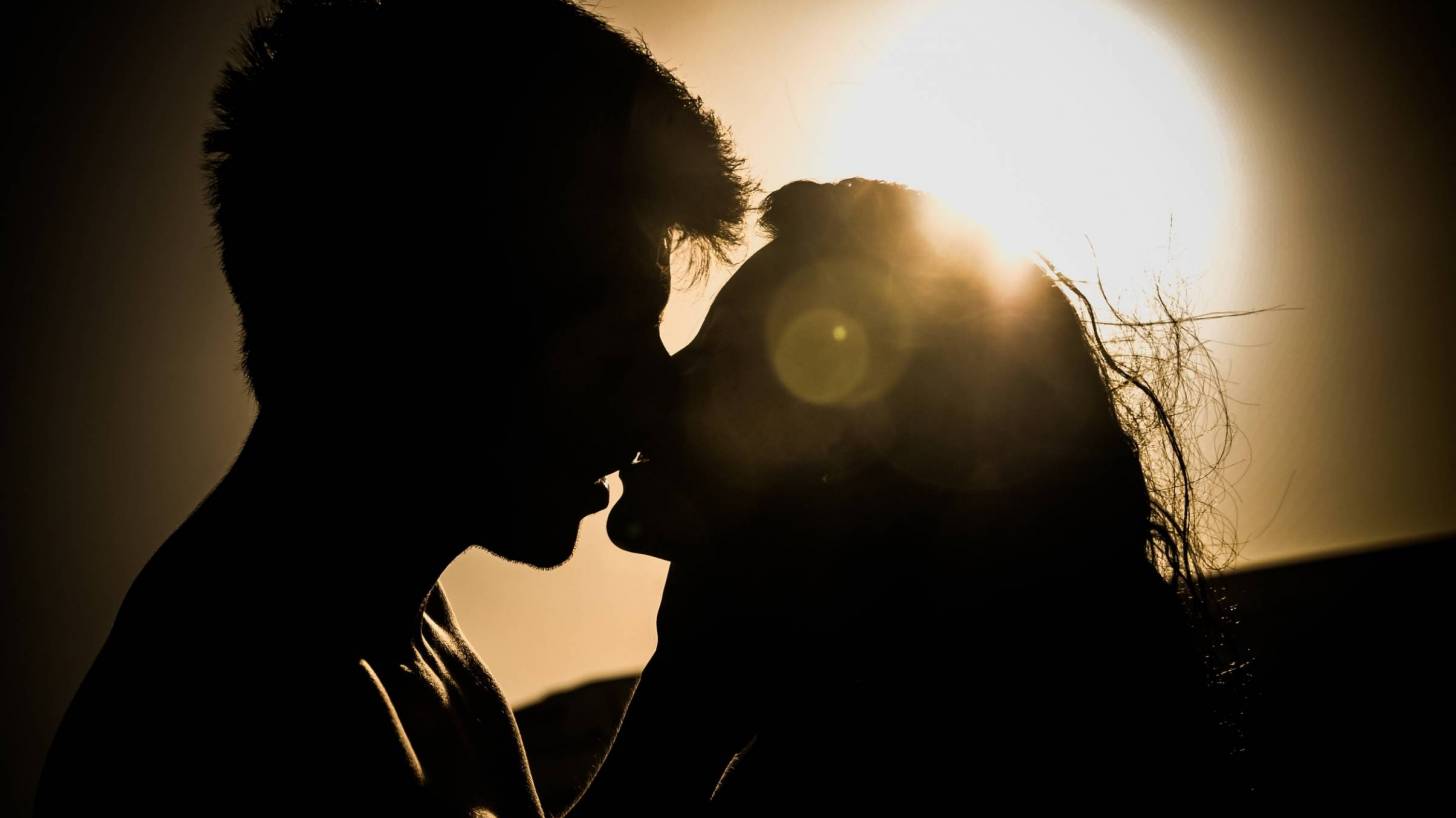 Researchers at the University of Alabama at Birmingham have been awarded a 3-year contract with a total potential amount of $10 million dollars to study the efficacy of the meningitis vaccine Bexsero in protecting populations from infection, with the bacteria that causes gonorrhea.

This new phase II study is the only large-scale trial to study a preventive vaccine for gonorrhea.

This study is good news since the gonorrhea bacteria has developed resistance to antibiotics, and having a preventive vaccine available could have a major impact on reducing healthcare costs.

The contract from the National Institute of Allergy and Infectious Diseases (NIAID) is for $3.5 million in 2019, with the total funding depending on how the study progresses.

Bexsero contains different proteins taken from group B Neisseria meningitidis bacteria. Bexsero could have a tremendous impact on the growing public health problem of increasing rates of gonorrhea and other sexually transmitted infections (STI).

There are more than 580,000 newly diagnosed cases of gonorrhea in the United States each year. This study will help researchers get closer to determining how to protect people from contracting gonorrhea, as antibiotic resistance rates increase.

Previously, the U.S. Centers for Disease Control identified multidrug-resistant gonococci as among 3 “urgent” hazard-level threats to the U.S. population.

The World Health Organization estimates that there were 78 million cases of gonorrhea worldwide in 2012. Despite control efforts, the causative agent of gonorrhea, the Gram-negative species Neisseria gonorrhoeae (the gonococcus, or GC), has accumulated antibiotic resistance such that it has achieved multidrug resistance (MDR) status.

“A vaccine for this infection could enhance the reproductive and sexual health of millions of people globally. It’s really exciting,” said Jeanne Marrazzo, M.D., MPH, director of UAB’s Division of Infectious Diseases and principal investigator of the study, in a press release.

Approximately 2,000 volunteers at risk for gonorrhea will be enrolled at lead site UAB and partner sites. They will be randomly assigned to either Bexsero or a placebo injection and observed to follow their risk of getting gonorrhea over time.

All study participants will be counseled on the best ways to avoid becoming infected with STI, including HIV.

These UAB researchers hope that, in addition to studying whether Bexsero helps prevent new gonorrhea infections, they will also be able to determine more about how this protection happens.

Direct medical costs for eight major STIs have been estimated at US $16.7 billion in the United States. This estimate includes costs in the United States in 2008 for gonorrhea, chlamydia, syphilis, trichomoniasis, hepatitis B, diseases associated with sexually transmitted HPV, genital HSV-2 infections, and HIV infection.

This project has been funded in whole or in part with federal funds from the National Institute of Allergy and Infectious Diseases, National Institutes of Health, Department of Health and Human Services, under Contract No. HHSN272201300012I.