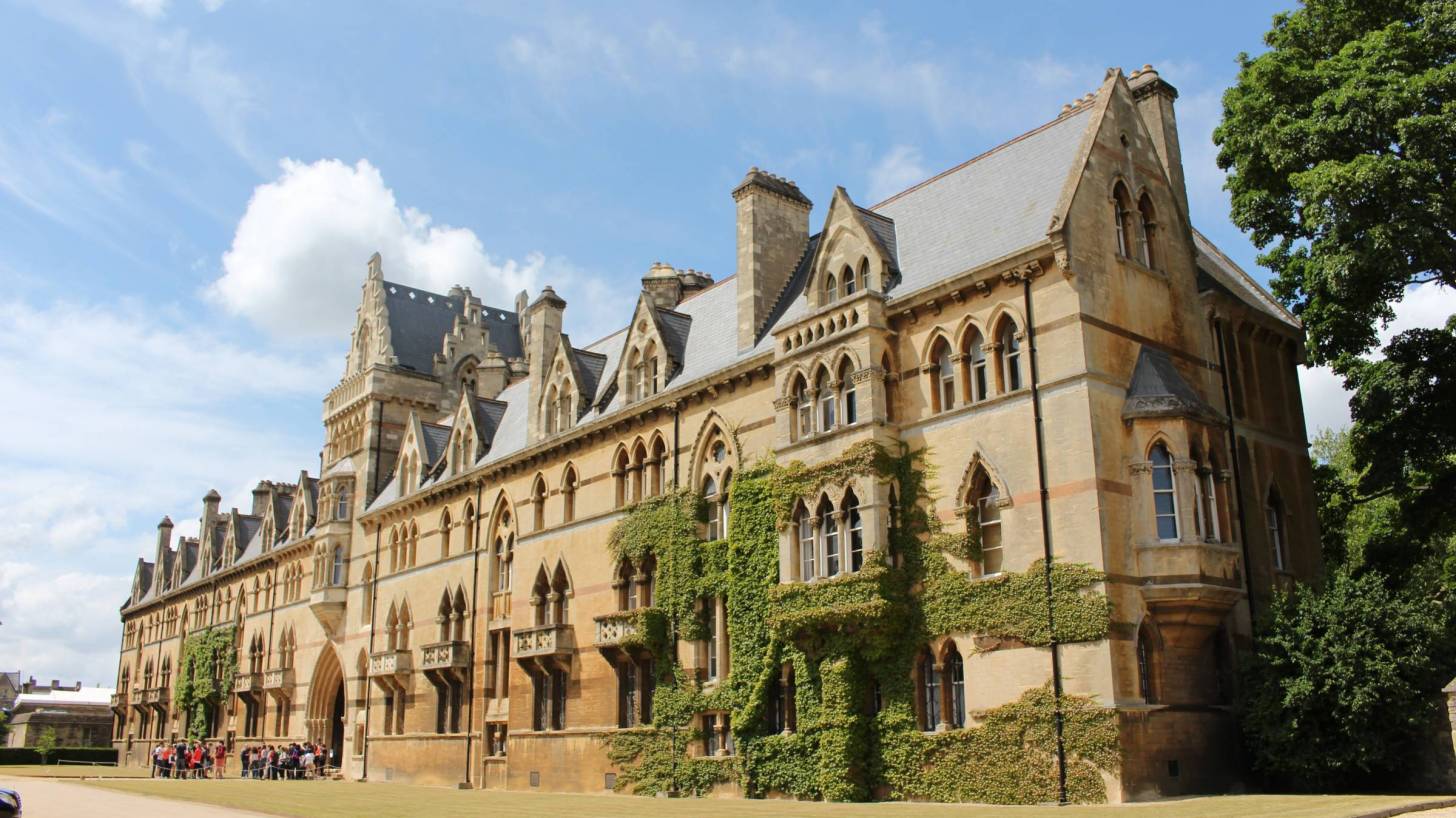 Massachusetts-based CARB-X announced today it awarded up to $2 million to the Jenner Institute, part of the University of Oxford, UK, to develop a novel vaccine to prevent gonorrhea.

Jenner’s findings to date suggest the vaccine would prevent infections from ‘super’ strains of gonococcal bacteria, including the most powerful multidrug-resistant strains that are spreading globally at an alarming pace.

The project is currently in Lead Optimization, a crucial early development phase in which the most promising preclinical vaccine candidate is identified.

The CARB-X award supports Optimization work and scale-up, followed by the production of vaccines in the University’s Clinical Biomanufacturing Facility for a first-in-human study.

The Institute would be eligible for up to $5.3 million more if the project progresses through certain project milestones, subject to available funding under the award.

“The Jenner Institute at Oxford University is delighted to be partnering with CARB-X in the development of a new vaccine against gonorrhea, which will be an essential weapon in the battle against antibiotic-resistant bacteria,“ commented Professor Adrian Hill, Director of the Jenner Institute, in a related press release.

Working alongside the Oxford Vaccine Group, researchers aim to produce an affordable vaccine for global use. The intent is that the vaccine will induce protective immunity against gonorrhea that will prevent individuals from developing the disease and interrupt the spread of antibiotic resistance found in gonococcal bacteria.

Drug-resistant Neisseria gonorrhea is identified by the World Health Organization (WHO) as a ‘priority’ pathogen and classified by the US Centers for Disease Control and Prevention (CDC) as an ‘urgent public health threat that requires aggressive action.

Gonorrhea has developed resistance to most antibiotics, with only one class remaining effective in the treatment of the disease.

Gonorrhea spreads easily as many of those infected do not have symptoms and may not know they are infected. Gonorrhea can cause pelvic inflammatory disease and infertility in women, and sterility in men. Babies born to an infected woman can develop blindness.

The WHO estimates that about 78 million people a year are infected with gonorrhea.

However, at the global level, gonorrhea is principally a disease of low- and middle-income countries (LMICs). While the WHO estimated global prevalence of urogenital gonorrhea in 2016 is 0.9% in women and 0.7% in men, in the African Region prevalence, rises to 1.9% in women and 1.6% in men.

Since healthcare facilities in LMICs are often sparse and ill-equipped, particularly in the poorest countries of sub-Saharan Africa, the vast majority of infections go untreated.

This vaccine is produced using simple and easily transferrable technologies that could allow the vaccine to be made by manufacturers in LMIC settings.

CARB-X earmarks the funding contributions from GAMRIF to fund projects that focus on specific antibacterial priorities, and the Jenner project is one such project.

The CARB-X portfolio is the world’s most extensive and most diverse antibacterial portfolio, with 56 active projects focused exclusively on drug-resistant bacteria. CARB-X is investing up to $480 million in non-dilutive funding between 2016-2022 to support the early development of new antibiotics and other therapeutics, vaccines, and other preventatives, rapid diagnostics.

The goal is to support therapeutic and preventative projects through the early phases of development, including Phase 1, to attract additional private or public support for further clinical development and regulatory approval for use in patients.