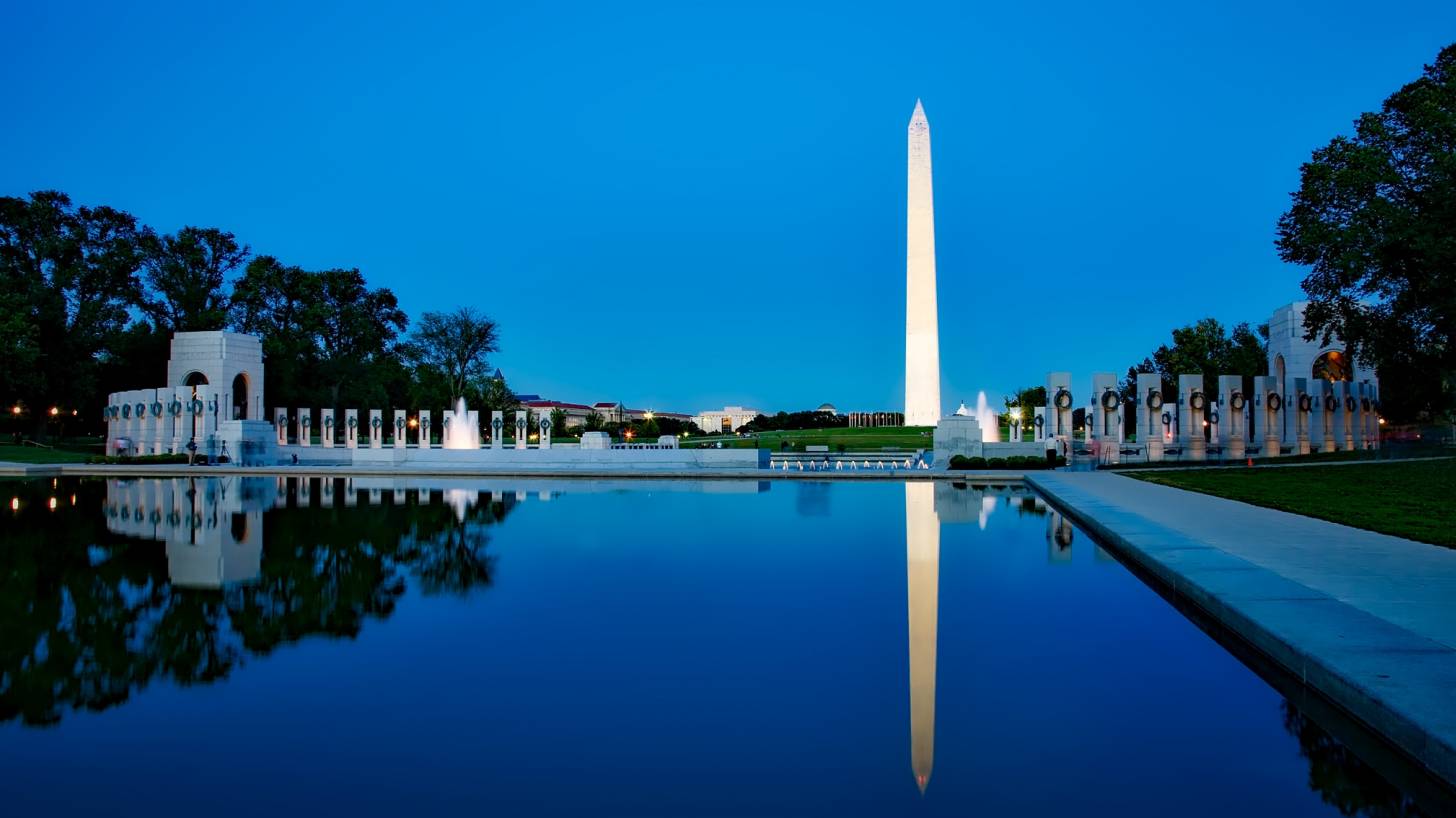 The USA continues to report the highest rates of Sexually Transmitted Diseases (STD) in the modern world, according to preliminary data released by the Centers for Disease Control and Prevention (CDC) on September 28, 2018.

Nearly 2.3 million cases of chlamydia, gonorrhea, and syphilis were diagnosed in the United States in 2017, reported the CDC.

This total surpassed the previous record set in 2016 and marked the 4th consecutive year of sharp increases in these sexually transmitted diseases (STDs).

“It is evident the systems that identify, treat, and ultimately prevent STDs are strained to near-breaking point,” said Dr. Mermin in a press release.

When the CDC ranked states by the number of STD cases, Washington, D.C., leads this infamous list.

Specifically, Washington, D.C. is ranked high on the CDC list in the following categories:

“IUD's are becoming an increasingly popular birth control method among college-age women in the Washington DC metro,” said Danielle Rieter, BSN. “We are seeing a direct correlation with the rise in IUDs and STDs in this age group.”

“Young adults need to stop believing they will be safe from pregnancy and STDs without wearing condoms,” said Rieter.

Of special concern, there were 918 cases of Congenital Syphilis during 2017, which is double the number of cases in 2013, with 64 reported stillbirths.

According to this CDC report, this is the highest number of Congenital Syphilis cases recorded in 20 years.

Congenital syphilis (CS) is a disease that occurs when a mother with syphilis passes the infection on to her baby during pregnancy, says the CDC.

CS can have major health impacts on fetuses, depending on how long the mother had syphilis, and if or when the women got treatment for the infection.

Up to 40 percent of babies born to women with untreated syphilis may be stillborn or die from the infection as a newborn, says the CDC.

In the United States, a case of CS is a sentinel event reflecting numerous missed opportunities for prevention within public health and healthcare systems.

“We simply cannot ignore the barriers to women seeking health care, including critical prenatal care, such as poverty, stigma, and lack of health insurance. These barriers also increase the mother’s risk for syphilis,” says National Association of County and City Health Officials CEO, Lori Tremmel Freeman, in a press release.

“Prenatal care is crucial for every pregnancy, and getting tested for syphilis just once during pregnancy is unlikely to be sufficient to avoid the consequences of congenital syphilis.”

Knowing your STD status is a critical step to stopping CS. If you know you are infected you can take steps to protect yourself, your partners and your infant.

Several STDs can be effectively prevented through pre-exposure vaccination with widely available vaccines, including Hepatitis A Virus, Hepatitis B Virus, and Human Papillomavirus (HPV).

But, there are no preventive vaccines available for chlamydia, gonorrhea, and syphilis reports the CDC.