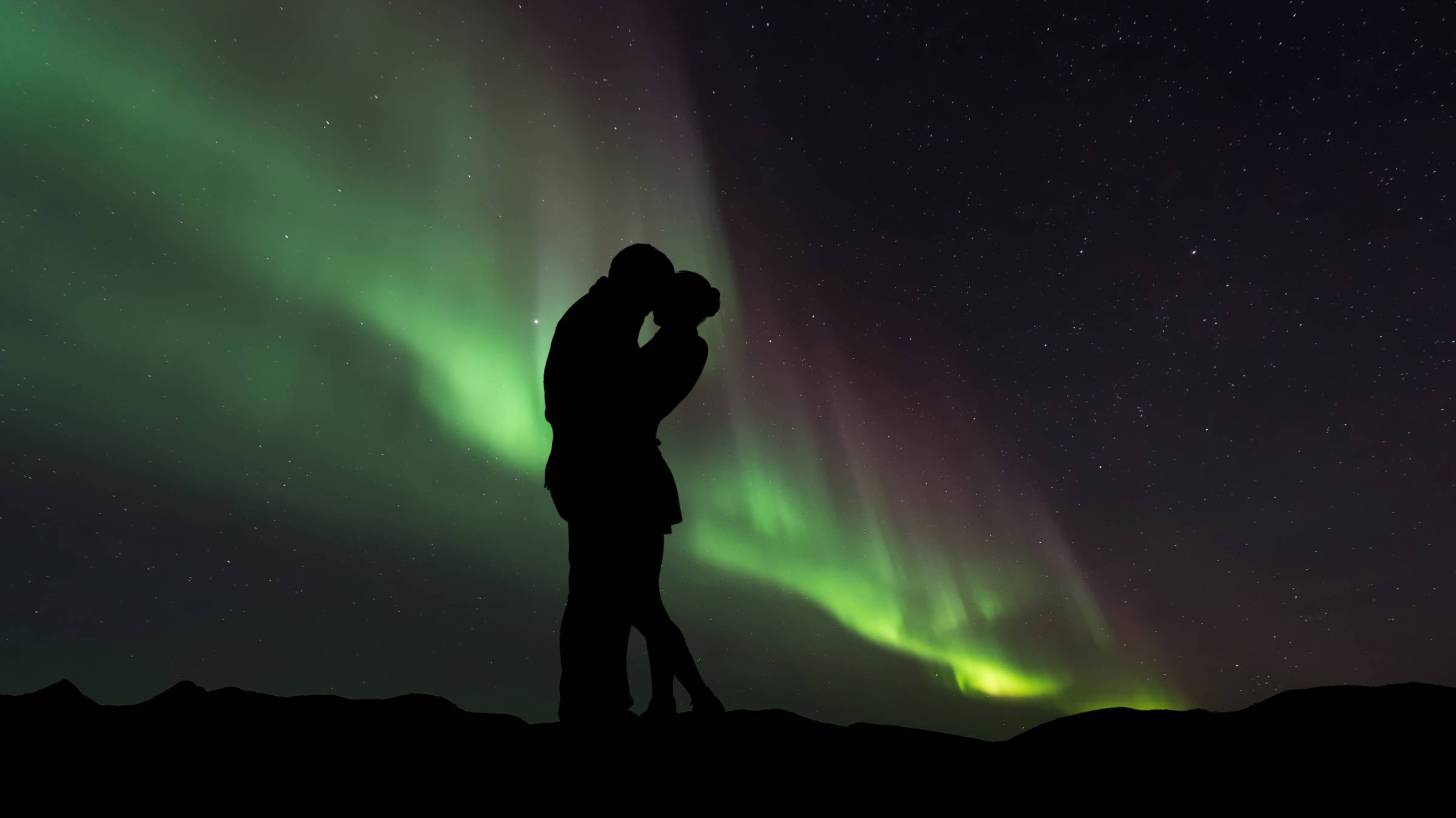 Gonorrhea is a sexually transmitted disease caused by infection with the Neisseria gonorrhoeae bacterium, which infects the mucous membranes of the reproductive tract, including the cervix, uterus, and fallopian tubes in women, and the urethra in women and men.

Without a preventive vaccine available, medications are today’s best therapy for treating gonorrhea.

The World Health Organization (WHO) says there is widespread resistance to older antibiotics, making gonorrhea much harder, and sometimes impossible, to treat.

"The bacteria that cause gonorrhea are particularly smart. Every time we use a new class of antibiotics to treat the infection, the bacteria evolve to resist them," said Dr. Teodora Wi, Medical Officer, Human Reproduction, at the WHO.

Recently, a phase 2 clinical study evaluated the efficacy and safety of oral gepotidacin, which is a novel triazaacenaphthylene bacterial type II topoisomerase inhibitor, as an alternative treatment option for Neisseria gonorrhoeae (NG).

This was a randomized, multicenter, open-label, dose-ranging study conducted at 12 sites that demonstrated that single, oral doses of 1500-mg and 3000-mg gepotidacin were found to be 95 percent effective against uncomplicated urogenital gonorrhea. There were no treatment-limiting adverse events for any dose.

According to WHO, gepotidacin is just 1 of a few antibiotics still in development for gonorrhea. Another candidate, Solithromycin, withdrew its marketing authorization application in 2017 for the treatment of community-acquired pneumonia in adults.

Recently, a separate study published in The Lancet suggested a meningitis vaccine may also ward off the gonorrhea infection.

Moreover, this is the first time a vaccine has shown any protection against gonorrhea.

This research reported the gonorrhea rate among people who had received a MeNZB vaccine in the early 2000s was significantly lower than those who were not vaccinated.

The study’s estimate vaccine effectiveness of MeNZB against gonorrhea after adjustment for ethnicity, deprivation, geographical area, and sex was 31 percent.

But, this conclusion is an ‘association’, not a direct ‘cause-effect.’

This was a retrospective case-control study of patients at sexual health clinics aged 15-30 years who were born between Jan 1, 1984, and Dec 31, 1998, eligible to receive MeNZB, and diagnosed with gonorrhea or chlamydia, or both. There were 14,730 cases and controls for analyses.

This study’s results provide a proof of principle that can inform prospective vaccine development not only for gonorrhea but also for meningococcal vaccines, said these researchers.

These researchers disclosed various commercial relationships. This work was supported by GlaxoSmithKline. Additionally, this work was supported in whole or in part with federal funds from the Office of the Assistant Secretary for Preparedness and Response, Biomedical Advanced Research and Development Authority, under an Other Transaction Authority Agreement (HHSO100201300011C).