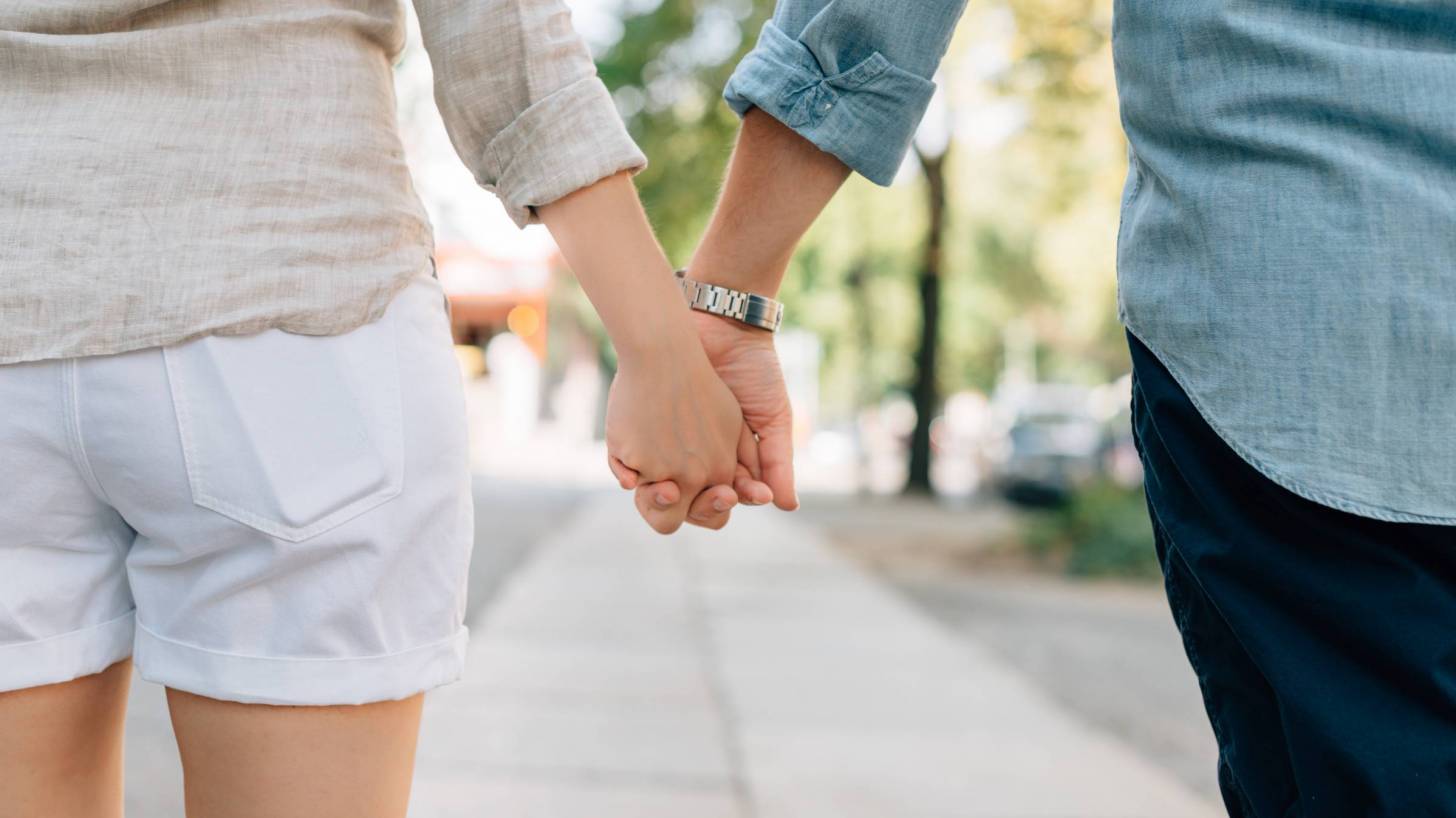 The global spread of multidrug-resistant strains of Neisseria gonorrhoeae constitutes a public health emergency. The U.S. Centers for Disease Control and Prevention (CDC) has identified multidrug-resistant gonococci a hazard-level threat to the U.S. population.

Antibiotics have successfully treated gonorrhea for decades, however, the bacteria has developed resistance to nearly every drug used for treatment.

With limited antibiotic treatment options, there is an urgent need for the development of a safe and effective vaccine against gonorrhea, said a team of researchers from the UMass Medical School in a November 5, 2019, press release.

The UMass team has developed and tested in mice a gonococcal vaccine candidate called TMCP2, when administered, it elicited bactericidal IgG and reduced colonization levels of gonococci while accelerating clearance by each of 2 different gonococcal strains.

Furthermore, these UMass researchers say ‘the TMCP2 vaccine can be scaled up and produced economically to a high degree of purity.’

This is important news since there is no gonococcal vaccine that effectively prevents or curtails gonorrhea in humans commercially available today.

The CDC says ‘sexually active women younger than 25 years or women with new or multiple sex partners, or a sex partner who has an STD should be tested every year. If gonorrhea is left untreated, it can cause infertility in women.

And, a pregnant woman with gonorrhea can give the infection to her baby during childbirth.

Peter A. Rice, M.D., a professor of medicine in the Division of Infectious Diseases and Immunology, and senior author of this new report published in the journal mBio, said “The UMMS team has developed a gonococcal vaccine candidate, a complex peptide that is both scalable and economically produced to a high degree of purity.”

“The candidate elicits bactericidal (killing) antibodies and is efficacious in a preclinical experimental infection model.”

A new report in the journal mBio, published by the American Society for Microbiology, describes a prototype vaccine candidate for Neisseria gonorrhoeae.

The TMCP2 vaccine a synthetic compound represents a mimic of a highly represented molecule on the surface of gonococcal organisms that is replicated many times on its surface and is shared by almost all gonococci, while also serving as the target of vaccine-elicited antibody.

The vaccine formulation also includes an adjuvant to increase the immune response against the organism.

TMCP2 was tested over a range of doses and administration intervals in an animal model. The vaccine elicited a durable and robust immune response, one that significantly reduced both the duration of infection and the level of gonococcal colonization.

Some men with gonorrhea may have no symptoms at all. However, men who do have symptoms may have a burning sensation when urinating.

Most women with gonorrhea do not have any symptoms.

Even when a woman has symptoms, they are often mild and can be mistaken for a bladder or vaginal infection. Women with gonorrhea are at risk of developing serious complications from the infection, even if they don’t have any symptoms, says the CDC.

“This TMCP2 vaccine is the most promising Gonorrhea candidate developed in 40 years,” said Dr. Rice, one that he and his colleagues are poised to navigate through in additional preclinical studies toward FDA approval and a clinical trial.

“From a public health perspective, even a decrease in burden and duration of infection can have profound effects on disease pathology and transmission.”

“In addition, prevention represents an important goal in the development of a safe, economical and effective gonococcal vaccine that can be used in resource-limited areas, such as Africa, where rates of gonorrhea are high,” concluded Dr. Rice.

A 2017 study found adults in South Africa, between 15-49 years of age, have an estimated 6.6 percent prevalence of gonorrhea.