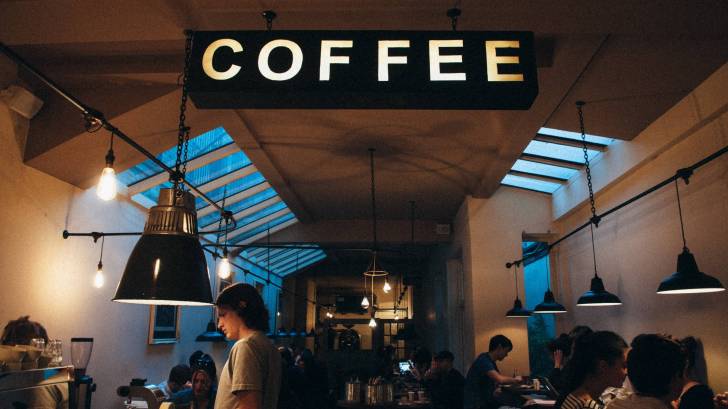 On National Drink Coffee Day, the debate regarding coffee’s actual contribution to our health remains an open topic.

There have been many research studies identifying coffee consumption as a positive health benefit.

But, various researchers debate the actual ‘associations prove causation’ that caffeine has on human health.

A new study reports that drinking at least three cups of coffee per day could reduce the risk of all-cause mortality for patients infected with both HIV and hepatitis C virus.

This study revealed that the risk of death from all-causes was reduced by 80 percent for participants whose HCV was eradicated.

But even after accounting for HCV eradication, these researchers found that drinking at least three cups of coffee daily was associated with a 50 percent reduction in all-cause mortality risk.

Additionally, Dr. Salmon-Céron and colleagues say that the findings highlight the importance of positive lifestyle and behavioral changes in patients with HIV-HCV co-infection, even after the clearance of HCV infection.

Which means, not smoking reduced this death risk even further.

"We also suggest that those patients who cannot tolerate a high intake of caffeine should consider drinking a few cups of decaffeinated coffee a day," said Dr. Salmon-Ceron.

In the USA, research says that 50 percent of Americans over 18 years of age drink coffee every day. This represents over 150 million daily drinkers.

Among coffee drinkers, the average consumption in the United States is 3.2 cups of coffee per day.