520 Measles Cases Reported During the 2019 Outbreak 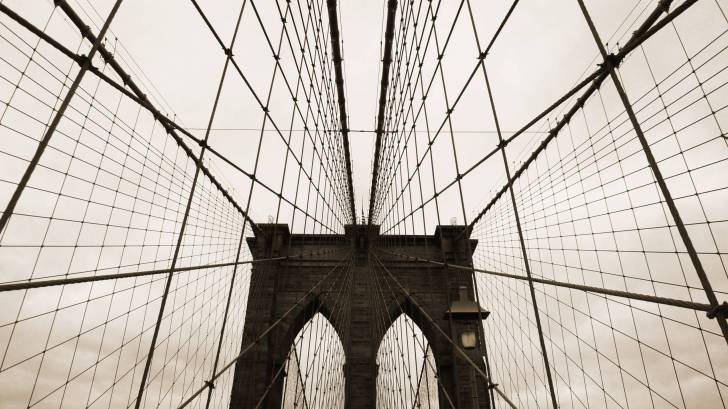 The 2019 measles outbreak in the USA has now reached 520 reported cases in 20 states.

As of April 14, 2019, New York continues to lead all other states by reporting 24 additional cases in just 1 week.

This unfortunate news was preceded by confusing legal actions in New York, which are sending mixed messages to under-vaccinated residents.

Just 10 days ago in Rockland County, a judge overruled the March 27th State of Emergency order issued by the County Executive, Ed Day.

Then, on April 8th, the New York City Health Department issued Commissioner’s Orders to all yeshivas in the Williamsburg section of Brooklyn. This Order means that any private school out of compliance with vaccination guidelines will immediately be issued a violation, which could include a $1,000 fine.

On an individual state basis, these 20 states have reported measles cases during 2019:

Measles is a very contagious disease caused by a virus. It spreads through the air when an infected person coughs or sneezes. The CDC declared measles eliminated in the USA in 2000.

Which is why the CDC strongly recommends a measles prevention vaccine. Especially prior to traveling aboard.

Measles vaccine discounts and financial assistance can be found at Vaccine Discounts.