Visitors to NYC’s Rockefeller Center Should Be Wary of Measles 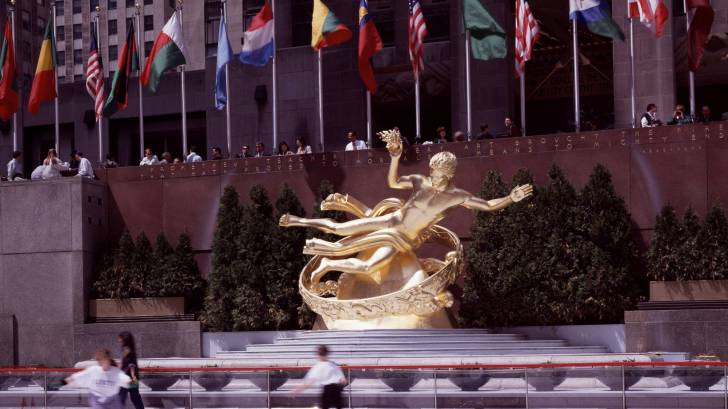 The number of measles cases reported in the state of New York (NY) continues to increase, according to various health department updates.

The cities of New York, London, and Jerusalem have been connected in an ongoing measles outbreak related to international travelers.

In the NYC borough of Brooklyn, an Orthodox Jewish neighborhood has reported 42 cases since this outbreak began during October 2018.

The new total on December 5th reflects an increase of 13 cases in Brooklyn over 2 weeks.

Additionally, the Orange County Health Department announced on December 15th that 5 residents have now been diagnosed with measles, including 2 school children.

And, in Erie County NY, the health department confirmed that a recent émigré treated at Millard Fillmore Suburban Hospital has been diagnosed with measles.

This individual had visited multiple venues in Erie County, potentially exposing others to measles between December 4th and December 11th.

These NY area measles cases are included in the Centers for Disease Control and Prevention (CDC) November 3rd report, which said 220 individual cases of measles have been confirmed in 26 states and the District of Columbia during 2018.

Measles was first identified in the 9th century by a Persian doctor is a highly contagious virus that lives in the nose and throat mucus of an infected person.

Measles can spread to others through coughing and sneezing and the virus can live for up to 2 hours in an airspace where the infected person coughed or sneezed.

Measles is easily prevented with a vaccine, says the CDC.

In the USA, there are 2 approved measles vaccines, MMR-II and ProQuad.

International travelers can easily request a measles vaccine appointment at a local pharmacy at Vax-Before-Travel.